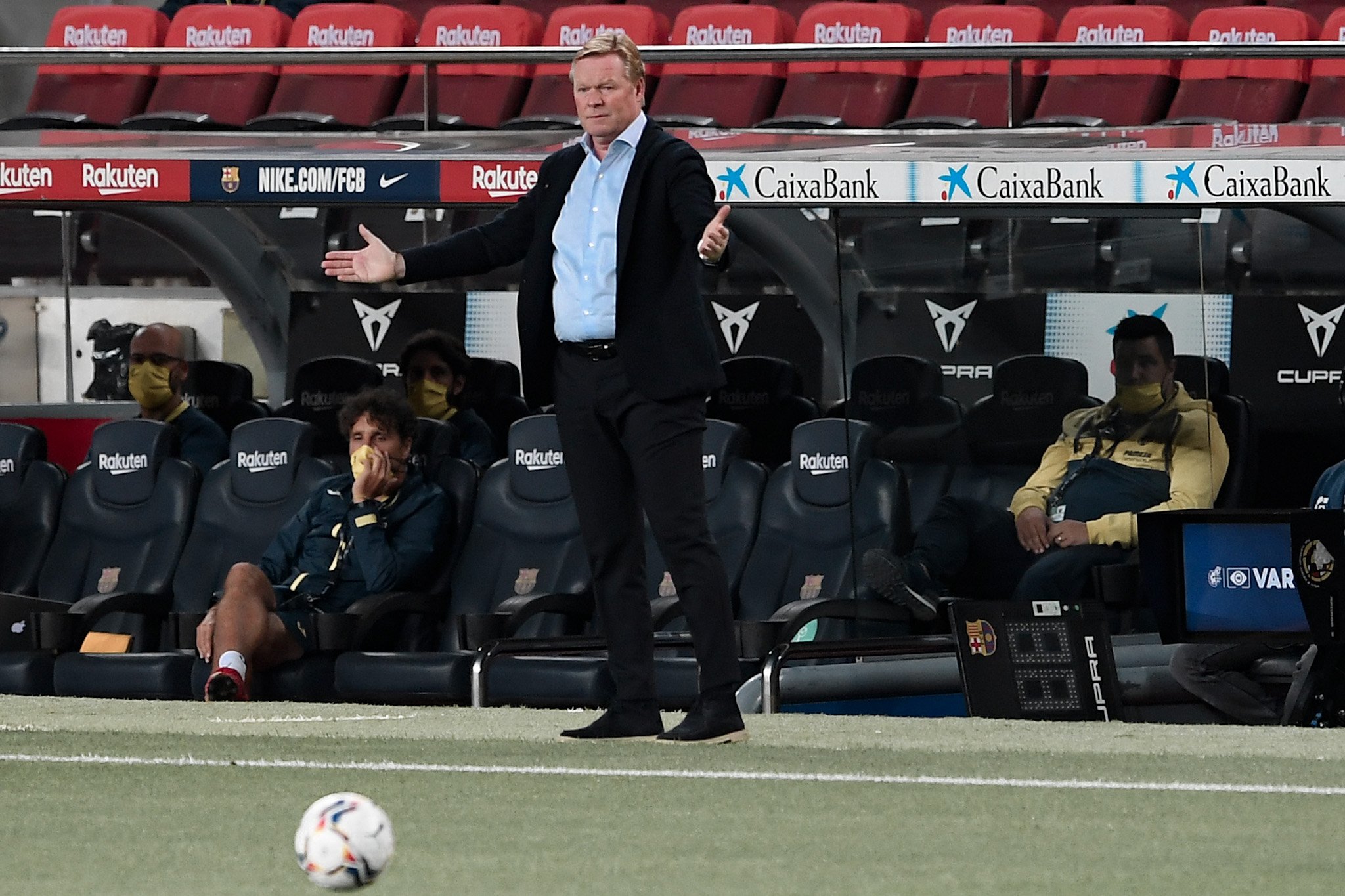 After a month of preparation, Barcelona officially set foot in La Liga and what a night for the Catalan giants. Against Villarreal, a team who had an excellent transfer window, the Culés needed to show their intents for the upcoming season, and they did it in style.

Barcelona’s first half was a match made in heaven as the massive rising star in Ansu Fati confirmed his great breakthrough campaign last year with a brace in the first half. Before Ansu’s opener, no team showed dominance, and it was anyone’s guess on who will open the scoring. Barça took their slow-paced game to another level as Jordi Alba’s run was smartly spotted by Clément Lenglet, who played a peach of a ball for the former Valencia defender. Alba went into the opposition area, passed across the face of the goal and Ansu was there to tuck in a powerful shot from close range.

A few minutes later and Philippe Coutinho’s superb run from midfield would open up the way nicely for Ansu to place a shot in Asenjo’s net. The Brazilian had a great first half, perhaps his best as a Barça player.

Ansu was the life of the party as he won a penalty after a nice buildup after the half-hour mark. Before that, a stat showed that Barça attacked eight times on the left and only once on the right, perhaps indicating that Ansu and Jordi are a better duo than Sergi and Antoine. Messi converted the penalty and scored his first La Liga goal of the year.

Before the half-time whistle, Pau Torres scored a comical own-goal, his second in two games against Barça, and Barcelona ran riot in the Yellow Submarine’s defence. For Koeman’s premiere, Barcelona showed great signs, and, whilst it’s still early days, the Dutch manager could be proud of himself, even if there are some aspects to change.

In the second half, Barcelona didn’t take their foot off the gas and actually tried to further their lead. Although Sergio Asenjo, one of the league’s best keeper, tried to sabotage Barça’s plans of scoring, the Catalans tested more than once, and they can be happy with their performance.

On the hour-mark, for example, Messi tested Asenjo from range, but his shot was tipped over the bar. Messi kept going, but his solitary goal of the game would only come from the spot.

Barça kept going, but Villarreal played much better in the second half and had chances to score on multiple occasions, which they did nit take apart from once, where Gerard Moreno scored from an offside position. Take Kubo’s incorporation into the encounter was a nice one, and the Japanese wonderkid could’ve scored twice had Neto not been great.

This game was also an occasion for Barça to show off their debutants as Miralem Pjanic, Francisco Trincão, and Pedri all played their first official games for Barça. For Ousmane Dembélé,  who had a good entrance to the game, it was his first game since the 27th of November, and he can be proud.

Barça as a whole can be proud of their La Liga opener.

Make sure to check out our Barcelona Home Jersey giveaway as well:

❗Giveaway: We are giving away an FC Barcelona 2020/21 Home jersey to celebrate the launch of our YouTube channel.