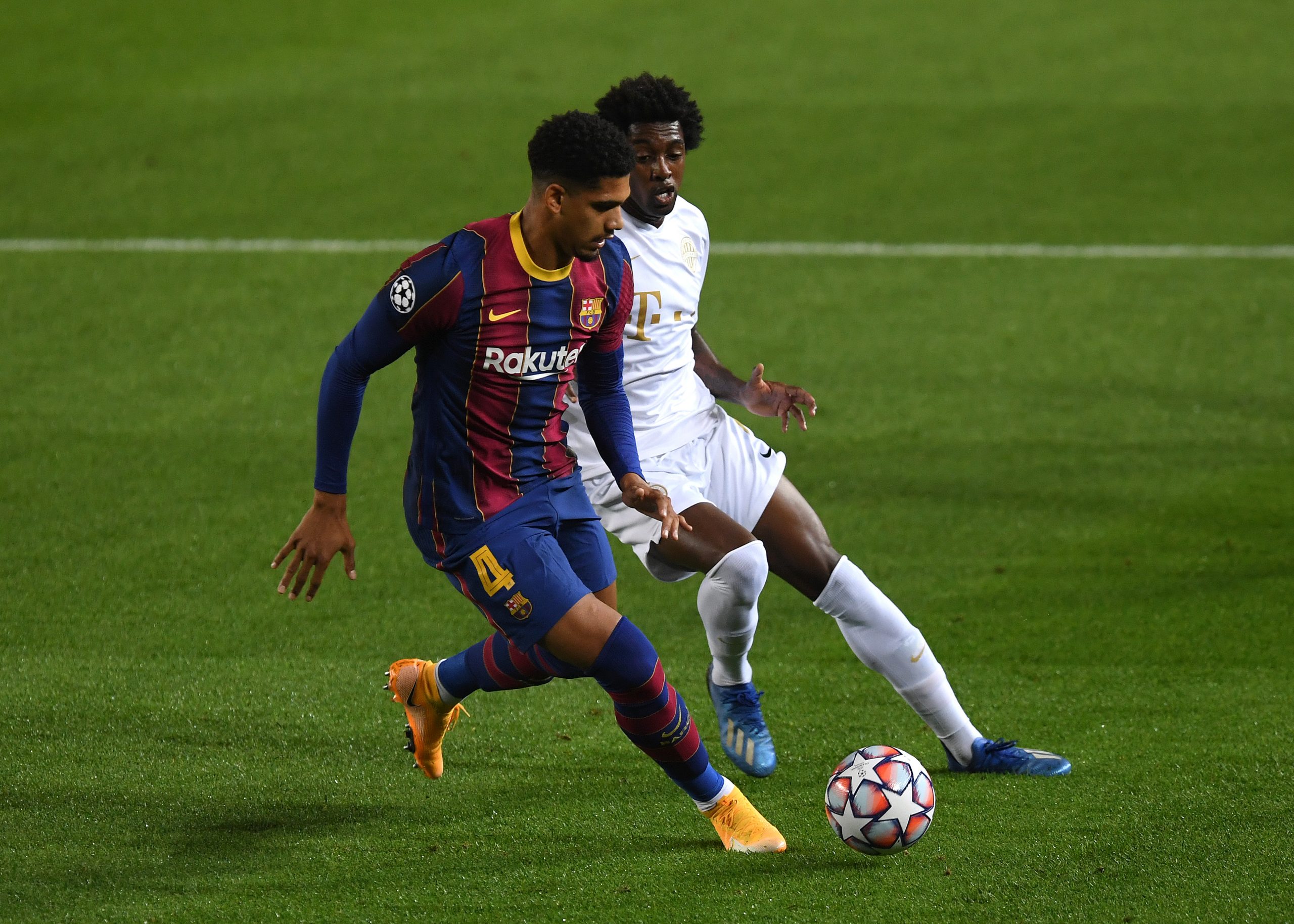 After losing against Real Madrid, Ronald Koeman has yet another tough fixture to his rough start in Catalunya. In the second Champions League game of his tenure, Koeman faces Juventus in what seems like a battle of two struggling coaches. On the one hand, Andrea Pirlo is winless in his last three league games as Koeman is.

Moreover, Pirlo is missing three centre-backs, with Leonardo Bonucci, Giorgio Chiellini and Matthijs de Ligt out for the Wednesday clash. Still, Koeman isn’t any luckier since Gerard Piqué is out because of the red card he got against Ferencvaros. Without the “President” in defence, the Dutchman will have to compose with Ronald Araujo and Clément Lenglet. The pair are two brilliant centre-backs who haven’t played alongside each other much, however.

This fixture is the hardest in the group for the Catalans as they face the toughest opponent away from home, a recurrent problem for the Culés in European competitions. Also, if something happens to Araujo or Lenglet, the backup defender is Oscar Mingueza. The youngster was included along with four other Barça B players in the UCL squad. This test will be interesting to see, and Koeman has to win his first big game with Barcelona.