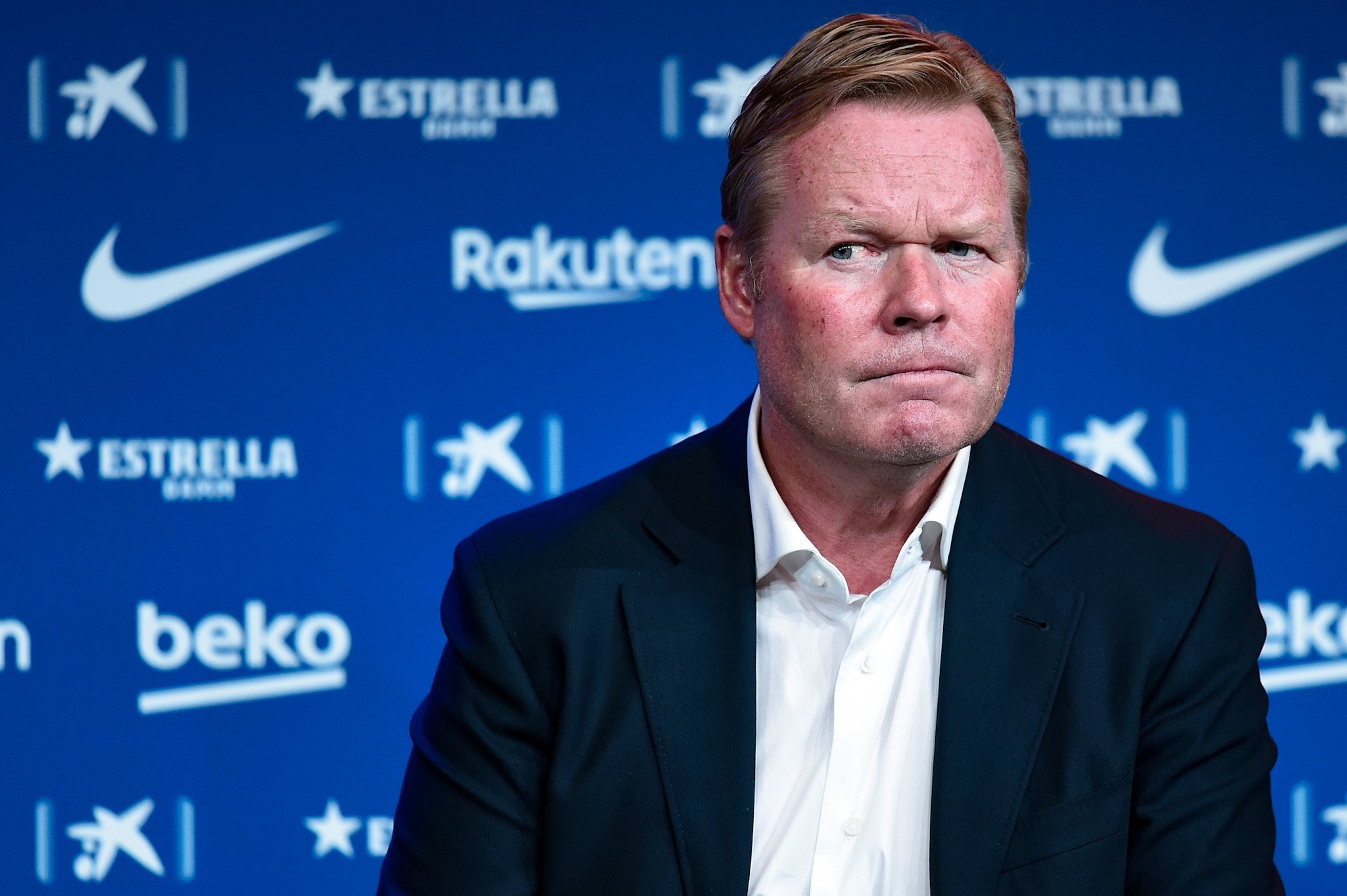 Not even a week into his appointment as head coach and Ronald Koeman has swiftly got into action. The new season is not even a month away, and the club need to take quick transfer decisions. From the flurry of reports coming out in recent days, it looks like Koeman has promising plans for Barcelona. Furthermore, they include some ruthless decisions involving the heavyweights.

Winning over the Barcelona fanbase seems to be a rather simple task for any incoming manager. A brief discourse on the greatness of Johann Cruyff, a convincing talk about the greatness of tiki-taka and the promise of bringing back the golden days seems to seal the deal. An additional proposal of playing academy and youth players ahead of veterans is enough for Culés to start worshipping the manager even before the beginning of their tenure. Though it doesn’t imply that their intentions were flawed, one is only remembered for what one does and not for statements made in the media.

Steve Jobs once said, “To me, ideas are worth nothing unless executed. They are just a multiplier. Execution is worth millions.”

Every man that walks into the dressing room as a coach undoubtedly has that inner fire to succeed. For all their good intentions to leave a positive mark, however, it is a daunting task to execute them. The risk of losing the dressing room, and thereby the job is always looming. It’s not easy to have the spine to take calls directly affecting the heavyweights, and clearly even Quique Setien fell prey to the same circumstance.

Suárez, Messi and Piqué — the club’s heavyweights discussing during the La Liga match against Villareal | Photo by Alex Caparros/Getty Images

Just 5 days into his post as the manager of FC Barcelona and Ronald Koeman already seems to be showing signs of some much-needed boldness. Being a club legend himself, one expects him to have significant leverage even over the dressing room icons. Additionally, with a new board set to come in within 6 months, his longevity as the manager is questionable even before the commencement of the season. With nothing much to lose, he has not held back in taking big decisions.

The team in dire need of a rebuild. Barcelona has the highest wage bill in Europe, with several underperforming stars being paid ridiculously high wages. There is an urgent need to inject young blood into the side and cast away some of the older players. And for the first time in many years, it looked possible after the calamitous night in Lisbon. All that was needed was a manager who would not fear the repercussions of taking these big calls. In comes Ronald Koeman.

Koeman seems to have a clear cut plan in mind. Having a definitive idea of the players you count on and those you don’t is a fundamental step in any rebuild. According to multiple reports, the Dutchman has personally called and informed the likes of Luis Suarez, Ivan Rakitic, Arturo Vidal, and Samuel Umtiti that he has not included them in his plans for the coming season. A one on one conversation directly communicating the news to the players shows the dutchman’s professionalism and sincerity. A simple, yet gracious gesture that does away with the melodrama of media and press leaks.

At the same time, mainstays like Jordi Alba and Gerard Pique have been instructed to buckle up. Unlike previous seasons, they will not be guaranteed a role as a default starter. Selection will be based on merit, as is the universal paradigm. Concurrently,the club is aiming to bring in reinforcements for the centre-back and left-back positions this summer, intensifying the pressure on these stalwarts.

Sergio Busquets finds himself in a novel situation too. After a mixed season with the progressive trend of his decline, it seems to be ascertained that he will see a drastic reduction in game time. His place in the team might not be in jeopardy, yet there will a change in role for the midfielder. Ronald Koeman’s admiration of Frenkie de Jong is no secret. The duo have worked together previously too and the results have been promising. The dutch coach has made it clear that he intends on playing Frenkie closer to the defence. Further, the arrival of Miralem Pjanic from Juventus adds competition for the same position. Koeman prefers to play his cards in a 4-2-3-1, and despite having a double pivot, Sergio may find himself at the bottom of the pecking order. Undoubtedly, this will be the season where he is slowly phased out.

On the contrary, there has been positive news for the likes of Phillipe Coutinho. After a treble winning season on loan at Bayern Munich, the coach reportedly called the Brazilian to inform him about his inclusion in next seasons plans. Coutinho’s last spell at Barcelona did not go down well, but one must remember that he played out of position for most of the season. Moreover, a change in role could mean a change in fortune. The manager has communicated that he prefers to play the players in their natural position. It might sound optimistic, but there may still be an opportunity with Coutinho under the new manager.

Koeman may be merciless while making decisions, but it is heartening to see his sincerity. Clearing the deadwood would do a world of good to the younger players who are struggling to breakthrough. Not to mention, it would be relieving even to the club’s finances. At the same time, he seems to be the right man to keep the remaining heavyweights on their toes. It is certainly time to move on from some club legends, and hopefully, they get the fitting farewell they deserve. Barcelona has had a player’s dressing room for too long, and it is time for a dominating figure to take over the reins and restyle it to a manager’s dressing room. Undoubtedly, we will see a fresher and younger team henceforth, and hopefully a successful one.