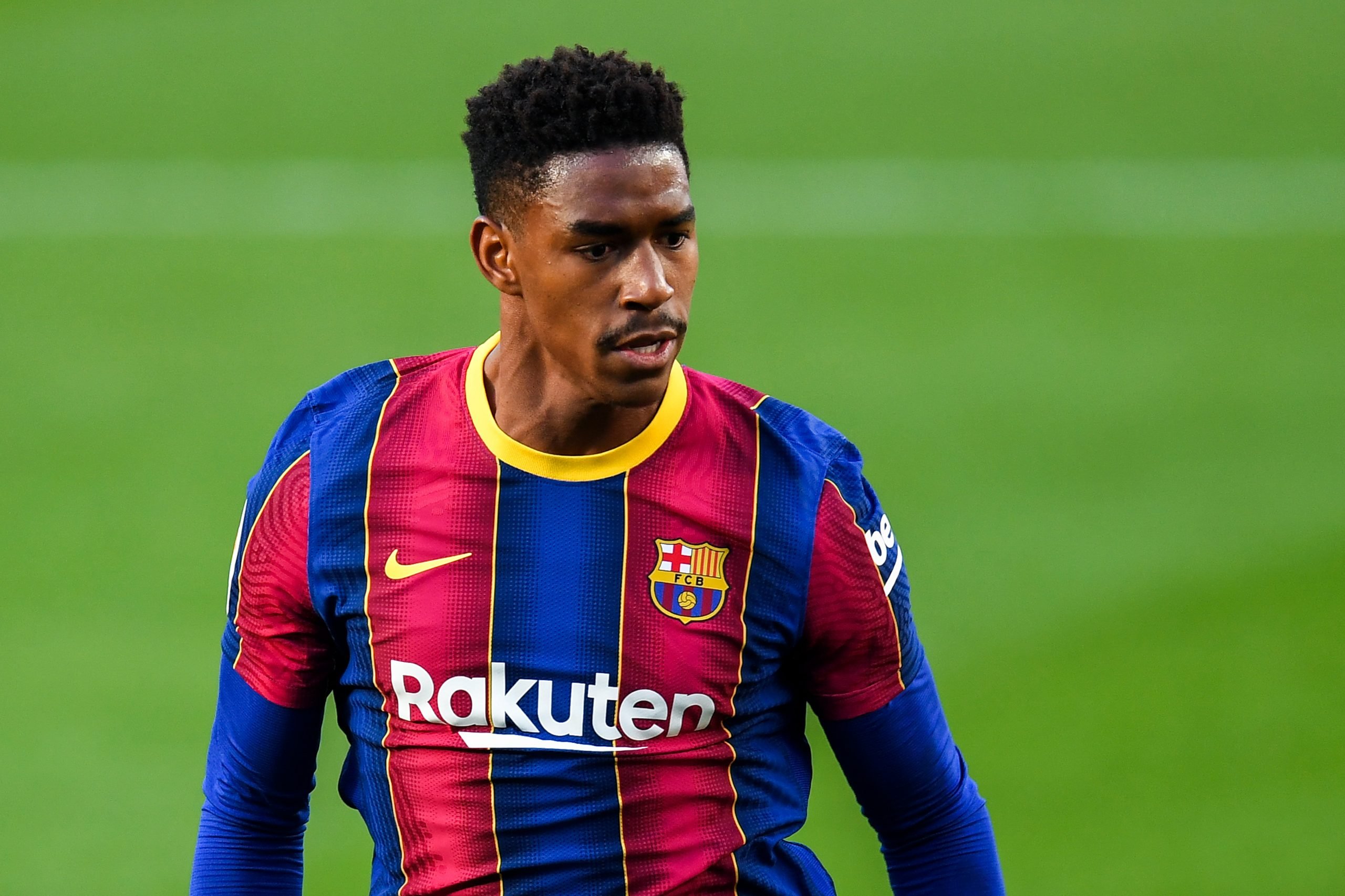 According to a report published by SPORT, Ronald Koeman has ruled out any and all departures from the squad in the winter transfer window – barring Matheus Fernandes -, including that of Junior Firpo to AC Milan.

The report states that Barcelona are in a sketchy position and do not want to sell any players because signing replacements is getting increasingly tough. The signing of Eric Garcia remains scheduled for the summer when he will be signed on a free transfer, while Memphis Depay and Georginio Wijnaldum seem extremely unlikely.

Firpo was linked out of Barcelona, with both Italian capital clubs – Inter Milan and AC Milan tracking his progress in Spain. A loan move to Milan with a €20 million option to buy was looking extremely realistic. Still, without reinforcements in that position, Barcelona should not be letting the Spaniard leave in the winter.

The truth is, while Barcelona are in crippling debt, and desperately require players off their wage bill, selling low-earners like Firpo seemed like a bad idea. The plan was to let go of the former-Real Betis defender and hand Alejandro Balde his debut. However, at the age of 16, that is too much pressure to knight to a player.

That said, the club is still willing to listen to offers for Matheus Fernandes, who has been deemed surplus. The Brazilian joined from Palmeiras in what was termed yet another shady deal by the long-gone Josep Bartomeu. He has registered no more than 17 minutes this season, coming on against Dynamo Kyiv in the UEFA Champions League.

Matheus was not even given the chance to play against UE Cornella in the Copa del Rey and has spent 11 games on the bench this season following his lucky 17 minutes in the UCL. Deportivo Alaves are eyeing a loan move for the 22-year-old owing to their budget limitations, and Barcelona will be hoping to make this transfer a reality soon.