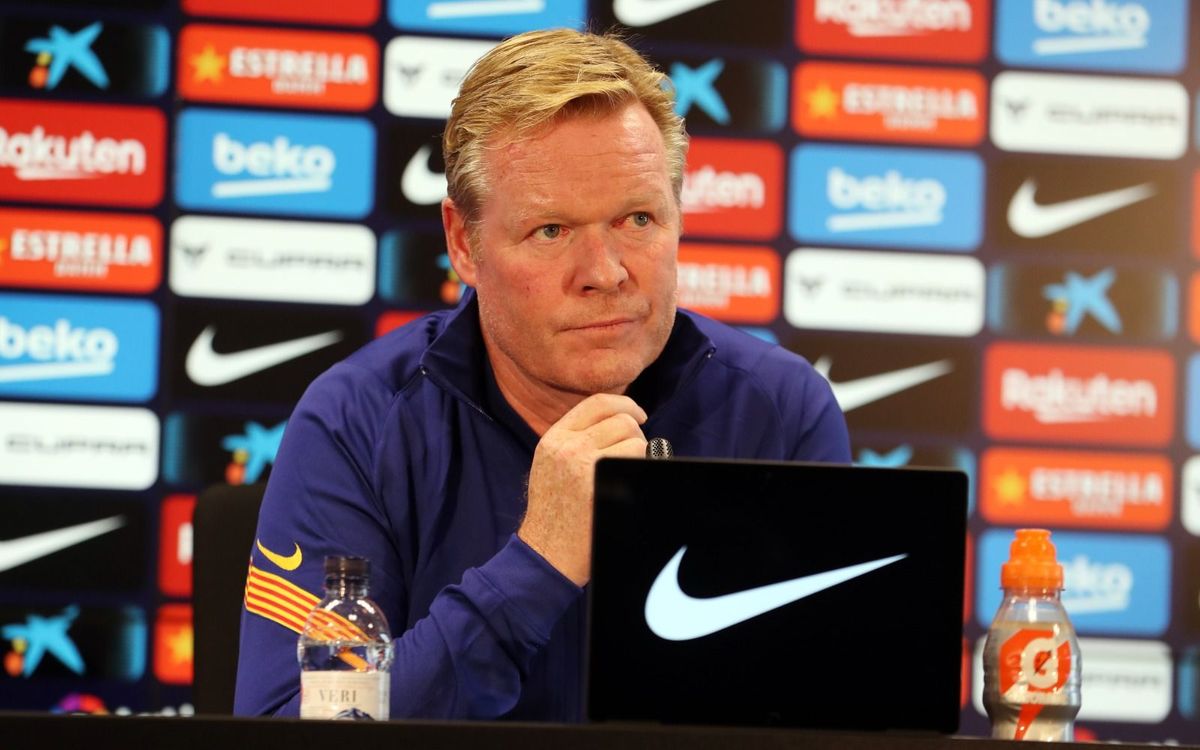 Ronald Koeman has spoken in the press conference ahead of Barcelona’s Champions League clash against Dynamo Kyiv. The coach was asked what he thinks of former coach Quique Setién’s comments on “coaching Lionel Messi”.

Even though the former Spanish coach expressed the fact that he believes Leo is the best of all times, the 62-year-old did not avoid to add some criticism on the Argentine.

“Leo is difficult to manage. Who am I to change him! If they have accepted him as he is for years and have not changed him.”

Quique Setién on Lionel Messi | El Pais via AS

Koeman does not agree with Setién, however. The Dutchman explained that he has a great relationship with the Argentine, and that they are comfortably talking about everything.

“I respect Setien’s words [where he said that it’s hard to manage Messi], but I disagree. I have no difficulty coaching Messi. I talk to Leo every week, about on-field and locker room stuff. I don’t share the opinion that he’s hard to manage.”

Messi has not been able to show his best version under Koeman yet, but aside from the final scores and the Argentine’s goal contributions, the Catalan team is putting forward some impressive performances. The only thing that is missing is some devotion in finishing the goals, which could come anytime.