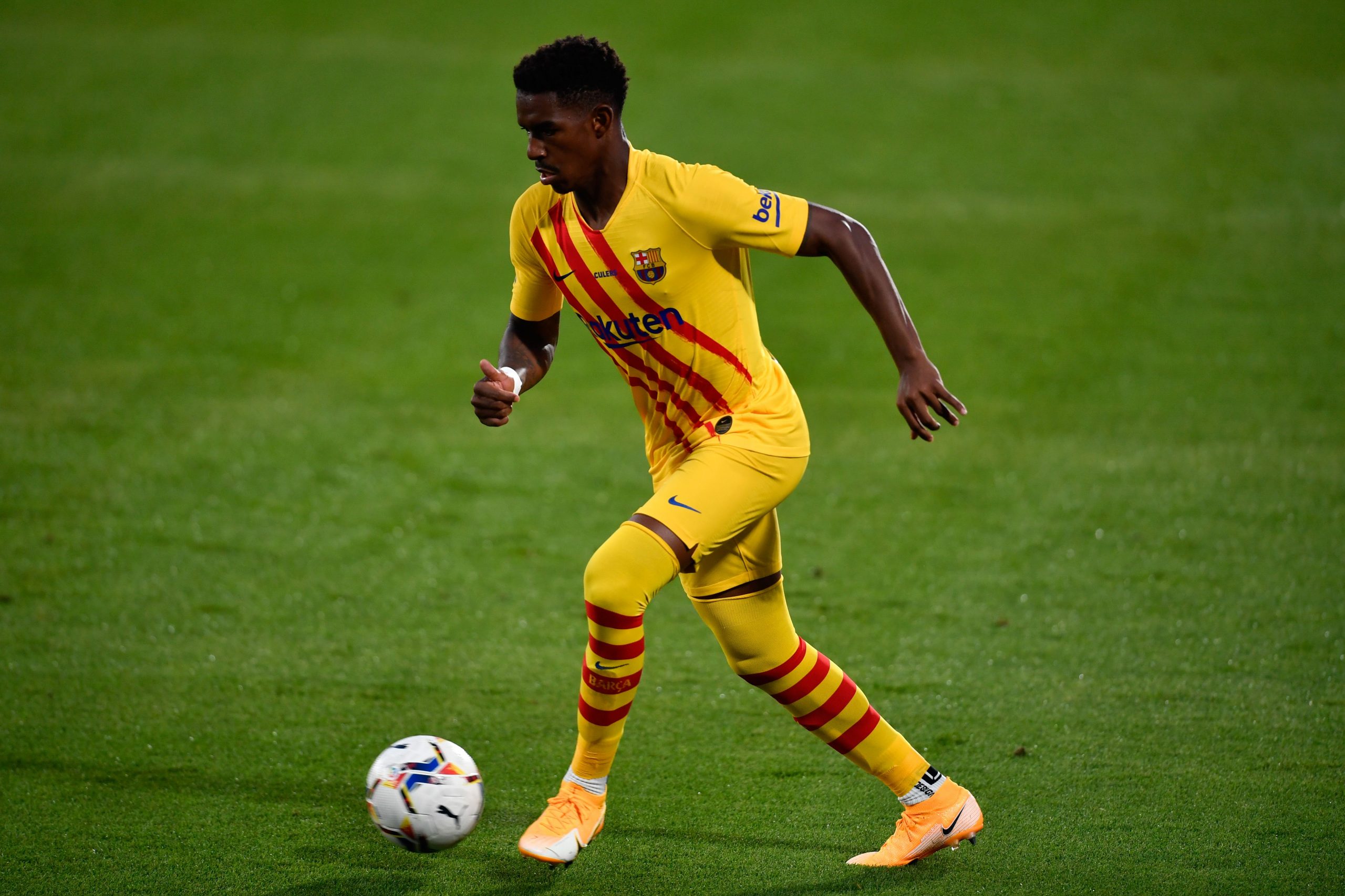 Junior Firpo’s Barcelona career never really took off to say the least. The young full-back arrived from Real Betis and even though he had a familiar manager in Quique Setién at the helm, he simply couldn’t adapt to the Catalans’ way of playing and thinking.

Now, as the new reports from Mundo Deportivo state, he is the first name on Ronald Koeman’s chopping list for the January transfer window. This was then also confirmed by Cat Radio as well in one of their recent updates. We know that Barcelona need to gather funds if they want to buy players and Firpo is among the players the gaffer doesn’t count on anymore.

And to be perfectly honest, considering his game time and participation, this doesn’t really come as a big surprise. After all, even when Jordi Alba was injured, Koeman preferred the left flank to be manned by Sergiño Dest – a natural right-back – rather than Firpo, a left-back.

Mundo Deportivo also mention Inter Milan as interested since they even wanted to incorporate the defender last year and Firpo was almost a part of the Lautaro Martínez deal. However, that fell through and the 24-year-old ended up staying at the Camp Nou.

As far as the Nerazzurri are concerned, they currently have Aleksandr Kolarov and Ashley Young available but both players are getting old so they need reinforcements.

At the moment, we don’t have any more details about this potential deal but the clubs seem to be on the same page. Barcelona want Firpo gone and Inter want to buy him. If the early reports are any indication at all, this should be a straight forward piece of business.

But we’ll have to wait and see what happens next.