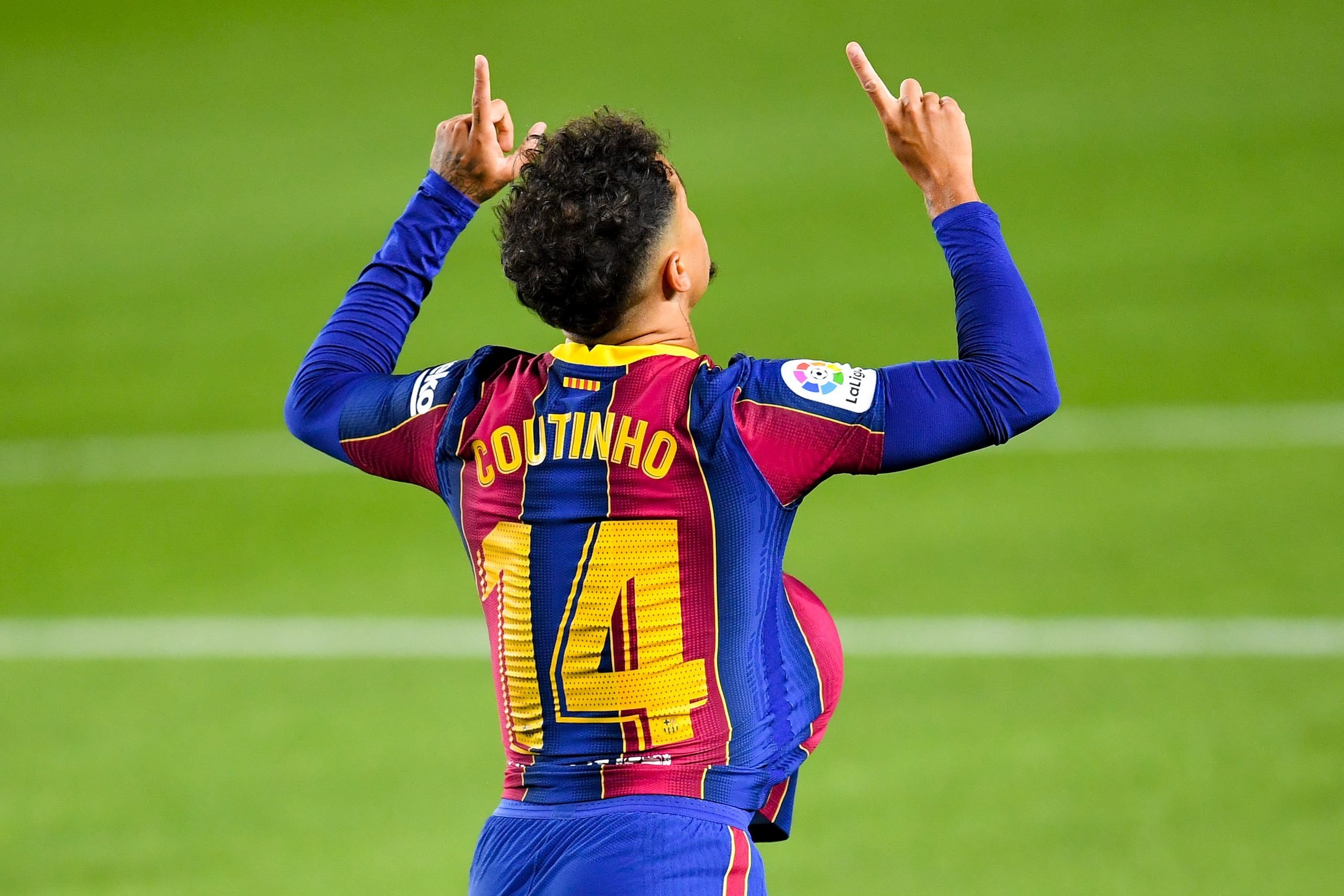 As soon as they come back from the international break, Barcelona have an extremely tough task ahead of them. Their next opponent is none other than Atlético Madrid at the Wanda Metropolitano. The Rojiblancos are in good form while the Blaugrana is still trying to find their rhythm so this should be a very interesting test for the Catalans.

Still, with Ansu Fati now out for the upcoming four to five months, Ronald Koeman could turn to other solutions within the squad. According to a new report from SPORT, Philippe Coutinho should return to full fitness just in time for the big clash.

The Brazilian sustained an injury in his left hamstring but is now finalising his recovery. And this international break may give him enough time to do exactly that since the next game is on 21 November.

Koeman seems to count on Coutinho as the player was a key component in almost every game he played so far. He participated in all six Barça matches, scoring two goals and recording two assists, proving that he’s adamant on turning his fortune around.

It remains to be seen, however, whether the Dutch coach wants to start him in such an important game while he’s still fresh from injury. Of course, with many others also participating in international games and their freshness under a question mark, Coutinho might truly get a nod in front of someone in the gala XI.

Koeman does like the Brazilian and he’s counting on him to be back to his very best sooner rather than later.