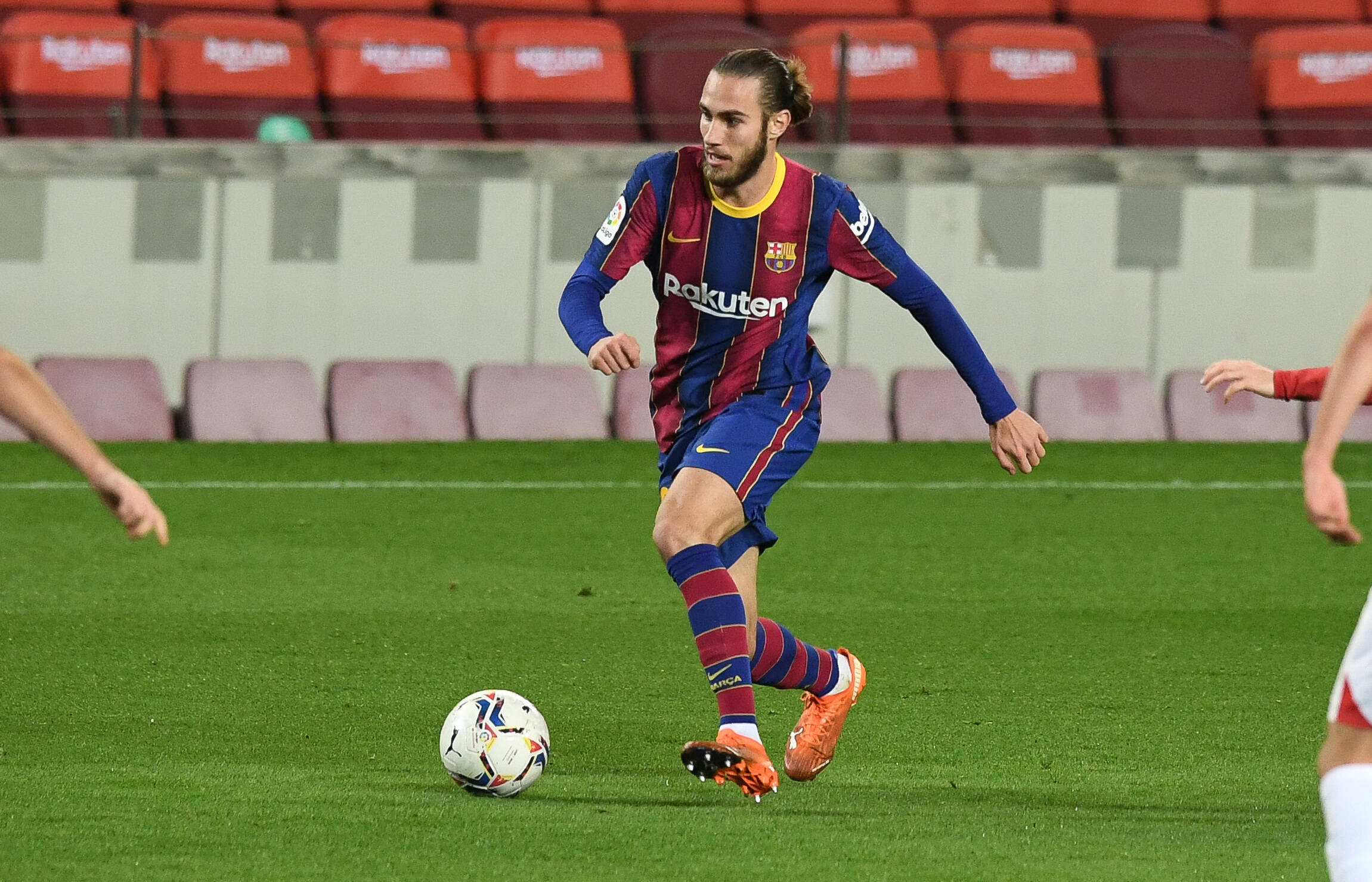 2020/21 may have been far from ideal for Barcelona, but it has given us the breakthrough of some absolute superstars in the making. Pedri, Ronald Araujo, and Sergino Dest seem to have locked in a place in the team. The likes of Ilaix Moriba have been handed debuts, while Riqui Puig and Ousmane Dembele seem to be coming into their own slowly but surely.

Another player who seems to have etched his name in the Barcelona team, and especially found a place of trust for Ronald Koeman is Oscar Mingueza. Handed a debut due to necessity more than merit, Mingueza has been at Barcelona since the U-7 ranks. He knows the process, the ideologies, and how the team plays all too well, and it seems it is this knowledge applied into practice which makes him an important peg in the team for Koeman.

Gerard Pique is on the road to recovery from his long-term layoff, while Samuel Umtiti seems to be experiencing a redemption arc in the team recently. Despite that, SPORT reports that Koeman does not want Mingueza to go back to the Barcelona B team even though he is yet to be handed his official promotion.

The best example of this trust was seen when the Spaniard was selected in the starting XI against Athletic Bilbao even though Sergi Roberto was given the medical green light. When Sergi Roberto was asked to warm up, everything pointed at Mingueza coming off. However, when Miralem Pjanic was called off, Mingueza seemed to have doubled in strength. He followed Iker Munian to the T and was rewarded for his plaudits when he assisted Griezmann for the winner.

Mingueza is not a right-back by trade, and has not played in that position since his pre-teens, but has his head above water on all occasions, proving that he can be an important asset to Barcelona in the long run.