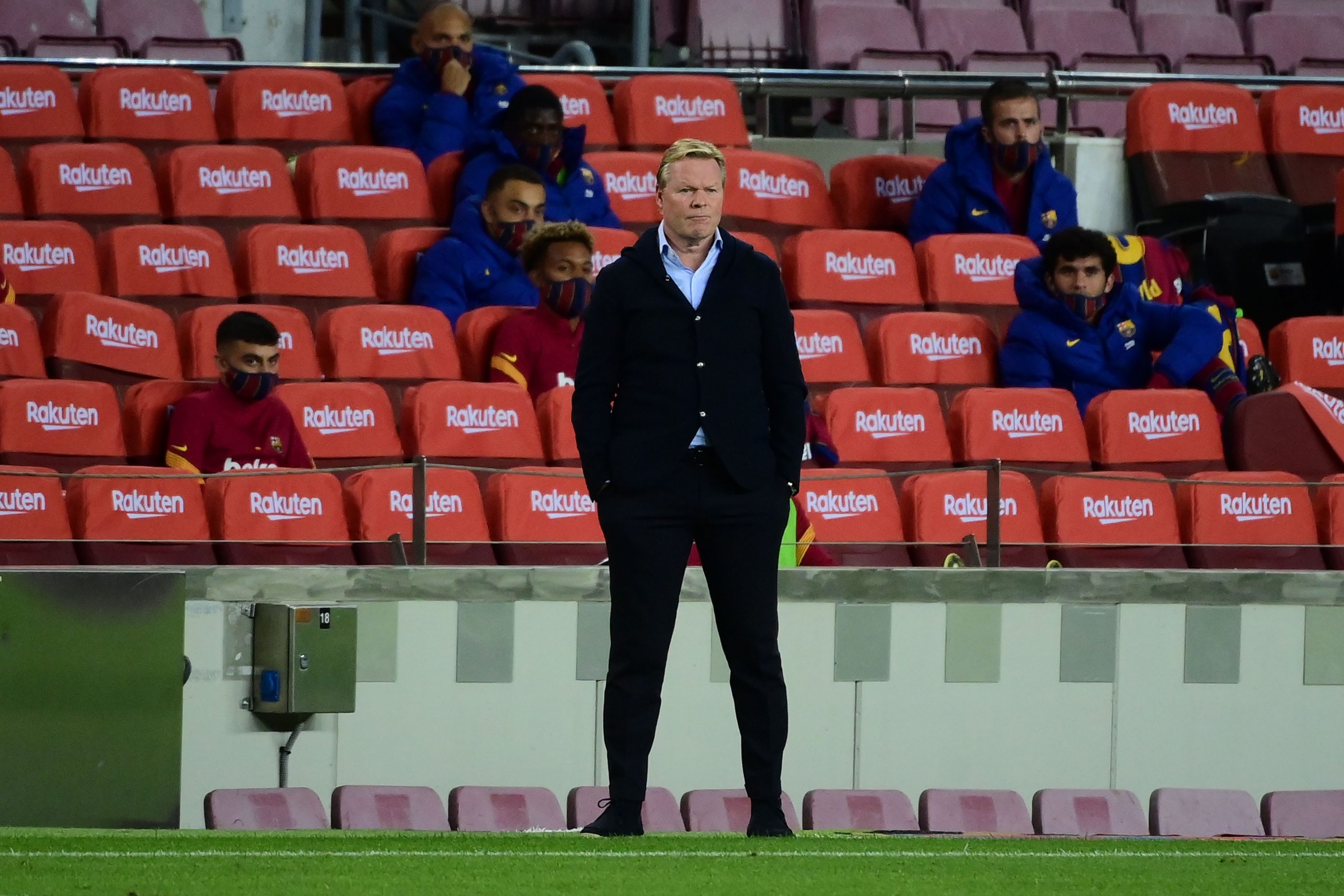 Ronald Koeman held a press conference ahead of the game against Getafe on Saturday. Of course, many questions were centred around the players who’ll play at the Coliseum Alfonso Perez, but Koeman also gave Culés a taste of what was to come under his tenure.

The Dutch legend told the press that Riqui Puig, for example, “will have options to play” this year as the midfielder decided to stay at Camp Nou and fight for his place. Koeman wasn’t too keen on the youngster as he left him out of the last friendly match in September while suggesting that players like Carles Aleña, Puig, and Pedri, due to their young age, should go out on loan. In the end, the three of them stayed, and Pedri is the only one who has seen the pitch, coming on as a sub in Barça’s three La Liga fixtures.

“Riqui Puig will have options to play.”

Furthermore, the former Everton coach said that these three players, along with wonderkid Ansu Fati, are the future of the club as they keep growing. Stating how important these young players will be, Koeman has probably thought about his young players during this long international break. Perhaps Puig’s and Pedri’s recent performances for Spain under 21s have made the Dutch manager reconsider his assessment of the youngsters at the clubs.

“Barça’s future relies on young players who are growing like Ansu, Riqui, Aleñá, Pedri, etc. They are very important to the future of this club.”

However, Barça fans have heard this kind of statement form their last two managers. Quique Setién and Ernesto Valverde did use youngsters at times. For example, the Basque manager made Ansu Fati a regular in his squad while Riqui Puig was one of the names on the pitch under Setién. Nonetheless, they stuck to the older players such as Ivan Rakitic and Luis Suarez when the youngsters needed them the most. Hopefully, Koeman’s comments on the four players aren’t misleading, and Culés can start seeing Puig running on the pitch again.

If the youngsters gel in well this year under Koeman, the Dutch manager will have proven his squad management abilities by making old and young players play in a harmonious environment. Still, the former Dutch national team manager has to prove himself to Barça fans.