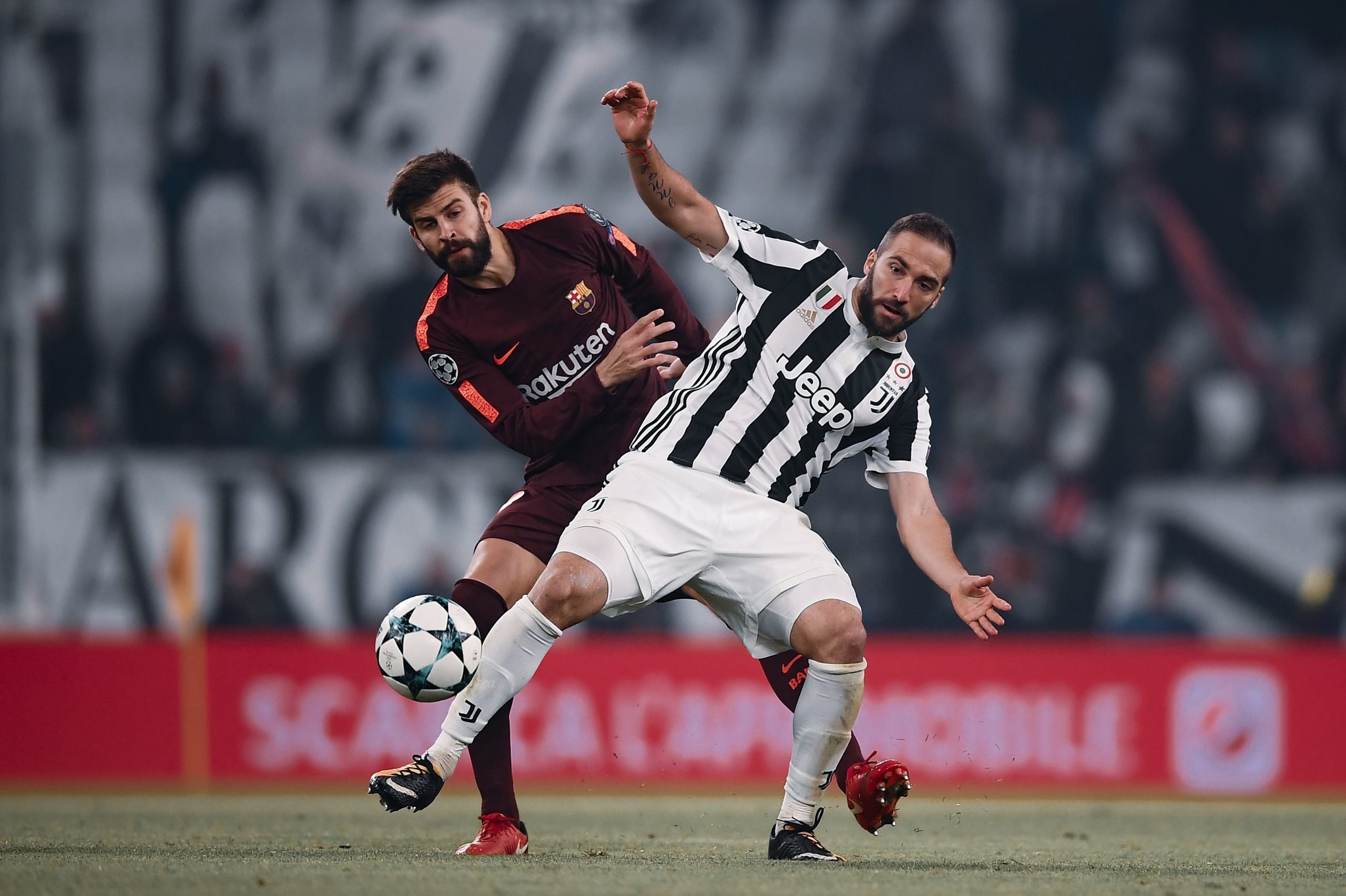 UEFA Champions League is back again as Barça travel to Turin for their most challenging game of the group stage.

The first matchday of the UEFA Champions League was as eventful as it can get. Across eight groups, the teams displayed some impressive football kicking off this year’s tournament. In group G, the big guns played the underdogs of the group and walked away with comfortable wins. Now, in the second matchday, they face each other in one of the most exciting clashes of the week.

Barcelona come into this game on the back of a disappointing defeat in El Clásico. While the Blaugranas won their first Champions League game last week, they are winless in three games in the league. The initial test for the new manager was to get past the three challenging games, and Ronald Koeman has failed in all three. The gruelling month finishes off with yet another testing game at Turin.

Juventus, too are on the path to a similar season, adapting to a club legend as their new manager as Andrea Pirlo takes charge at the helm. While they opened their Champions League account with a two-nil win away at Dynamo Kyiv, they have struggled in their league. The Old Lady have had only two victories in Serie A, of which one got awarded to them as Napoli failed to turn up at the Allianz Stadium.

“There are great players in Barça, despite some absences. The keys for us will be desire and determination. It will be difficult, but beautiful.”

Both the teams have significant absences in their squads. The centre-back spot is especially on crisis mode as injuries and suspension have caused a severe lack of personnel at the position. Juventus miss Giorgio Chiellini and Matthijs de Ligt to injuries with Leonardo Bonucci also a doubt as he got off the pitch midway vs Hellas Verona.

Alex Sandro (left-back) is also unavailable with Merish Demiral being the only fully-fit centre-half. One of the most vital absentees is Cristiano Ronaldo, as the Portuguese is yet to recover from COVID-19.

Barcelona will be without the services of Gerard Piqué as the Spaniard is suspended after picking up a red last game. Philippe Coutinho is set for a spell away from the action with a muscle injury joining the likes of March-Andre ter Stegen and Samuel Umtiti. Ronald Araújo and Clement Lenglet are the only two centre-backs in the squad with B-team CBs also injured and not included here. On the plus side, all the fullbacks are back to full fitness.

Andrea Pirlo took over the reins from Maurizio Sarri over the summer as his first-ever coaching job at the top level. The Professor came into the job with a specific idea to play football and has been trying to implement it. The Italian has preferred a 3-4-1-2 system with two centre-backs, coupled with Danilo making the backline. The back-three helps in building from defence with able ball-carriers in either Rabiot or Arthur. But, with the centre-backs stretched thin, the Italian has chosen to go with a back four.

“We’ll play with four in defence, it’s the only viable solution at this time. In midfield it will be a challenge between two very technical departments.”

New loan signing Federico Chiesa could start on the left-wing with Juan Cuadrado likely to be deployed as the right-back against Barça. Danilo could be on the left-back duties with the lack of options there. Adrien Rabiot, Arthur Melo, and Rodrigo Bentancur might make up the midfield to get a better balance. New signings Alvaro Morata and Dejan Kulusevski finish the teamsheet with Paulo Dybala slowly progressing his way into the starting eleven.

Both Chiesa and Cuadrado are able crossers with both feet and with Alvaro Morata upfront, they could always find him at the end of their crosses. Dejan Kulusevski is an excellent prospect with quick feet and stinger of a shot, who came off the bench to rescue a point during the weekend for the Bianconeri. With players like Paolo Dybala and Aaron Ramsey, Pirlo has a lot of quality on the bench.

Pirlo would want his side to exploit the Barcelona defence by getting in behind their two-man midfield. With a different formation, the Italian would like his team to adapt quickly and get in the half-spaces. The 41-year-old might make his team pass the ball quickly to avert the press and get up the pitch as fast as possible.

Ronald Koeman has had a mixed response from the fans in these first few games. While he’s not afraid to bench the senior players when not performing, his in-game management has been nothing short of unavailing. The Dutchman has thrown in attacking players for defenders and midfielders when chasing the game. And that has resulted in an imbalance of the midfield leaving the defenders reeling due to numerical inferiority.

Philippe Coutinho is injured, and there are a variety of players in-line to replace the Brazilian. Antonie Griezmann could get back into the eleven after barely featuring over the last two games. Or Koeman could continue with the impressive Pedri and play one of Trincao or Dembele in the right-wing. While Ansu Fati started as a nine over the weekend, he could return to the left-wing this time around.

Ronald Araújo and Clement Lenglet are the only options at centre-back, and Sergi Roberto and Jordi Alba might partner them in defence giving rest to Sergiño Dest. Miralem Pjanic could come into the eleven considering a dip in Sergio Busquets’ performance of late. With two mobile midfielders, Barça could cover the spaces the fullbacks leave and prevent the counter-attacks.

Ronald Koeman would be hoping for that Lionel Messi, brings his shooting boots tomorrow. While the Argentine has been excellent in overall play, his output goal-wise has been surprisingly underwhelming. A big game like this would be an ideal time to get back his mojo in front of the goal and further help the team.

Position in Serie A

• Juventus have won 7 of their last 8 matches (Champions League).

• Barcelona have scored at least 2 goals in 5 of their last 6 matches (Champions League).

• Barcelona are unbeaten in four of their last five meetings against Juventus.

• Juventus are unbeaten in all competitions this season.

A big game for both the managers as they try to bring their sides back to form. A win here would help the winner get a sufficient advantage of finishing at the top of the group. Injuries have stretched both Barcelona and Juventus thin, and this is a chance for the deputies to perform and impress their respective gaffers. With both sides equally struggling for form, it is expected to go down to the wire in Turin.