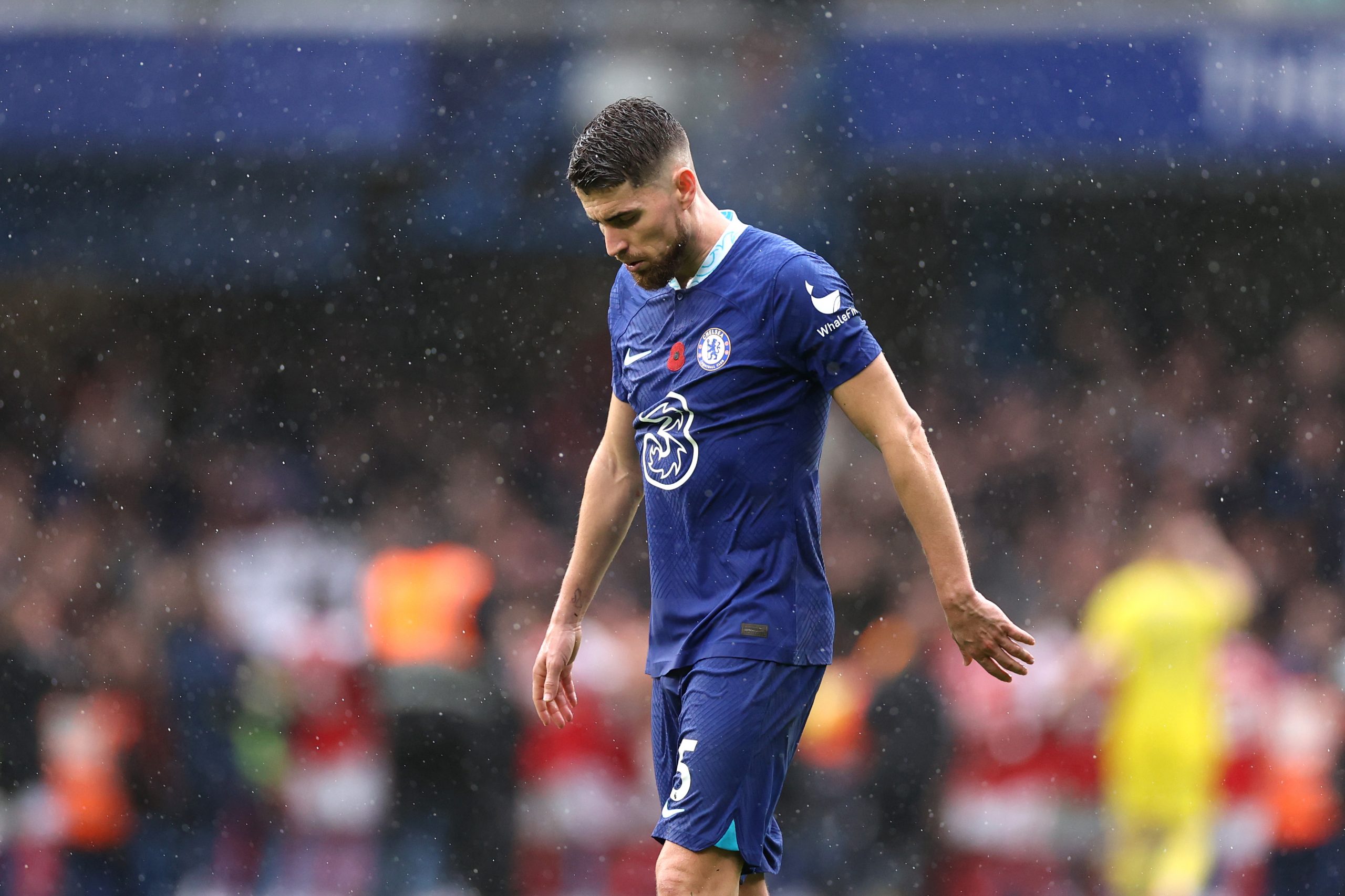 Chelsea midfield mainstay Jorginho seems to be a man in demand in the transfer market. The 30-year-old midfielder is in the final year of his contract at Stamford Bridge but talks over an extension have not gone smoothly, leading to widespread interest in his services.

Barcelona are reportedly hot on the trails of Jorginho but according to SPORT, they have now been joined by Serie A giants Juventus in the race.

The Bianconeri are long-term admirers of the Italian international and have previously made attempts to sign him. And they are now once again back in the fray as they look to beat Barcelona to Jorginho’s capture on a free transfer next summer.

The former Napoli ace is reportedly holding out for a wage packet of €13.6 million per year net, which Chelsea are unwilling to shell out.

But, according to the report, Juventus are ready to match his demands thanks to a much more relaxed tax system in Italy and have conveyed the same to his entourage.

Barcelona, for their part, are understood to have held a meeting with Jorginho’s agent, Joao Santos, about a transfer even though it has been denied by the latter. However, the Catalans intend to continue conversations with the midfielder’s entourage to try and land his signing.

The report states that Barça have been made aware of Juventus’ interest in the 30-year-old, with both clubs now hoping to speed up negotiations and strike a pre-contract agreement in January so that they can sign Jorginho on a Bosman deal at the end of the season.

AC Milan, too, were linked with a move for Jorginho, but they have reportedly backed out of the race due to his wage demands.

The report further adds that the UEFA Euro 2020 winner is a player that has cleared ‘all filters’ in the sports area as far as Barcelona are concerned. But with Juventus entering the picture and being ready to meet his wage demands could throw a spanner into the works.