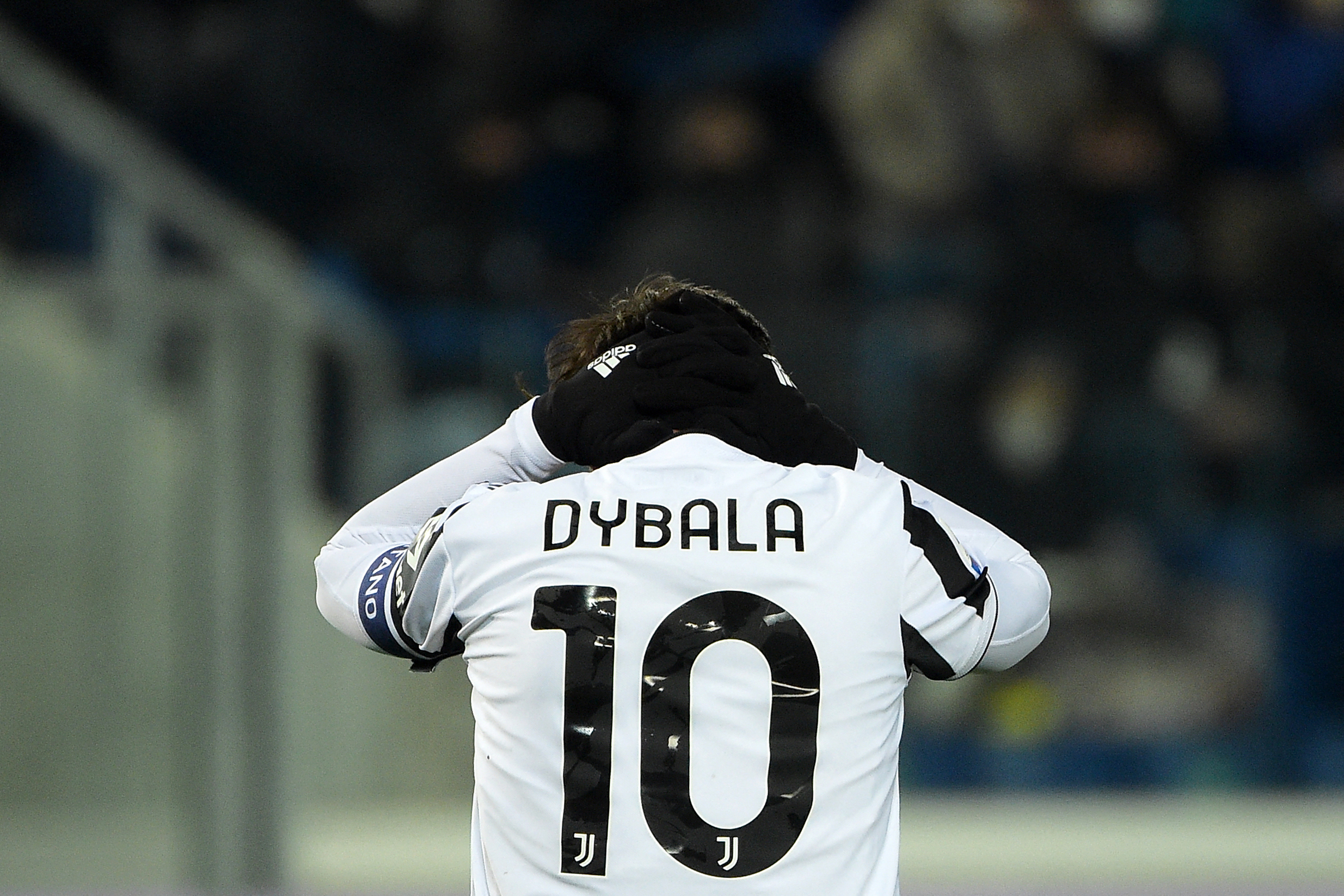 A fresh update from Fabrizio Romano has confirmed that although Barcelona are one of the teams to have shown interest in Paulo Dybala, the team from Catalonia are not treating him as a priority at the moment.

Dybala, 28, will be a free agent by the end of the season and has already mentioned that he has no desire to extend his tenure with Juventus. As a result, the Argentina international has welcomed heavy attention and Barcelona are one of the ‘many’ teams who have reportedly shown an interest.

But as quoted by Romano on his YouTube channel, the 28-year-old is way down the pecking order for Barcelona to be even get considered.

“From what I’m told, his agent is exploring many opportunities and many clubs are exploring the chance to sign Dybala as a free agent,” said the journalist.

“But at the moment, nothing’s serious, or shall I say nothing’s advanced between Dybala and Barcelona.”

“We know Barcelona are keeping themselves busy with many-many free agents, having already signed Franck Kessie, and Andreas Christensen will be signed in the coming weeks too. So everything is in place for Barcelona with some free agents, but with Dybala, there’s nothing substantial as he is not a priority for Barca,” he added.

Dybala is reportedly on the list of many top teams, including Serie A title challengers Inter and the English Premier League side Tottenham after he failed to reach an agreement with Juventus over a new deal.

As reported by Romano, talks went smooth in October 2021, with the Turin-based team offering a four-year deal worth €8 million plus €2 million net salary until 2026.

Following the turn of the year, however, Juventus decided to change their proposal and Dybala was not happy with the number put forward by the team.

“We cannot discount the fact that he will in the list of many clubs in the coming weeks. His agent will be in Europe to meet with many teams so let’s see what happens with him,” he concluded.