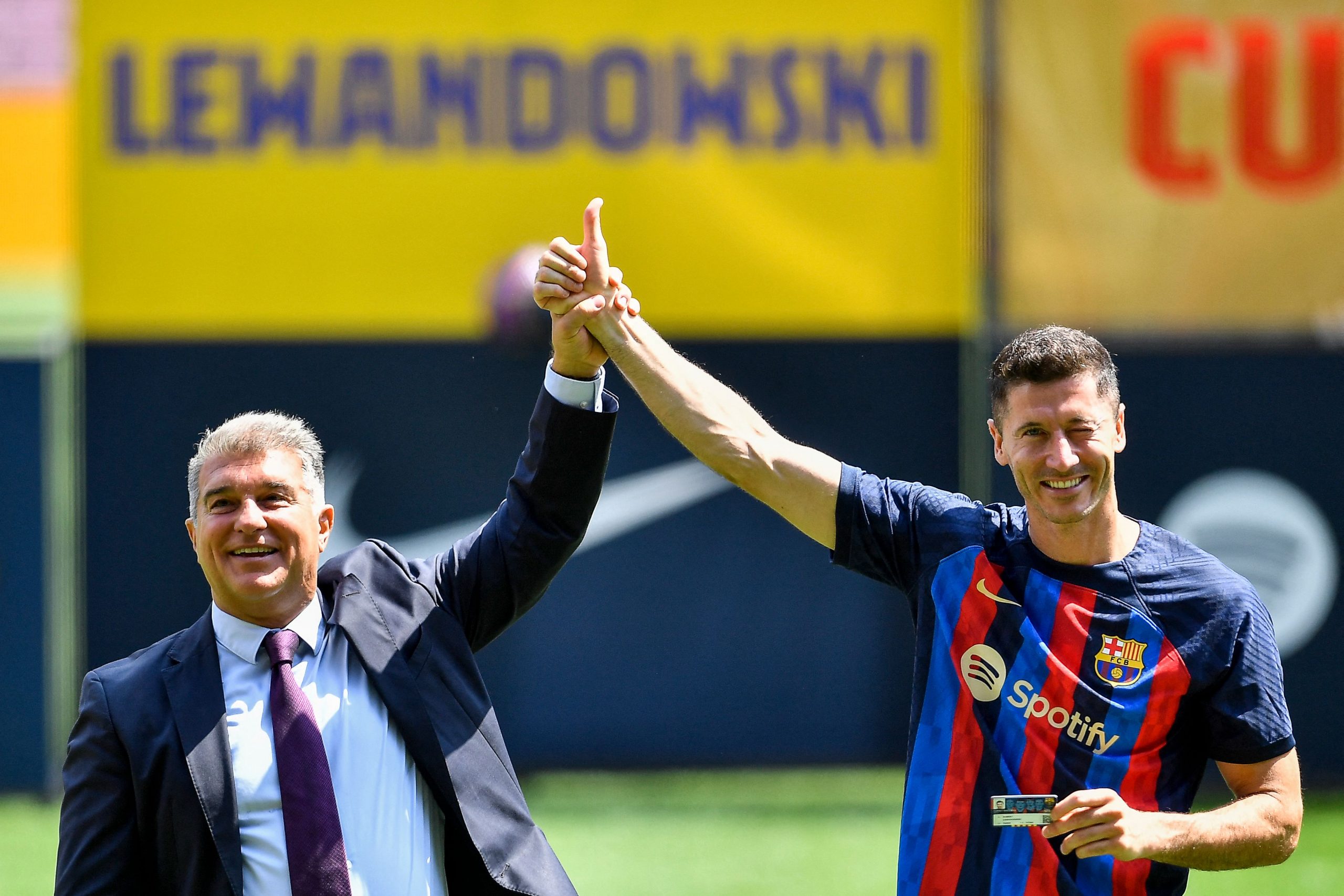 In a major development, RAC1 is reporting that La Liga sources have confirmed to them that Barcelona will be able to register six of their seven unregistered players before their La Liga opener against Rayo Vallecano on Saturday.

Heading into the first gameweek of the 2022/23 La Liga season, the talk has been dominated by the player registration issues that several clubs are facing, including Barcelona.

The Catalans are yet to register any of their five new signings in Franck Kessie, Andreas Christensen, Raphinha, Robert Lewandowski and Jules Kounde. In addition to that, Ousmane Dembele and Sergi Roberto, who signed contract renewals, are yet to be registered either.

There had been concerns if Barcelona can get the registration done for any of the players in time for the clash against Rayo at Camp Nou tomorrow.

But it seems like they may be able to get as many as six players registered in time. The Catalans triggered the fourth economic lever earlier today by selling 25% of Barça Studios for €100 million.

On top of that, Gerard Pique is closing in on a downward contract renewal, which would likely see him play for close to no wages in the 2022/23 season.

And those moves seem to have made it possible for Barcelona to register six of their seven unregistered stars, with just one player set to miss out against Rayo Vallecano.

Reports indicate that Barça might hold back on the registration of Jules Kounde as he has only recently recovered from an injury. If that is the case, all of Lewandowski, Raphinha, Dembele, Kessie, Christensen and Roberto could end up being registered before Saturday’s clash.