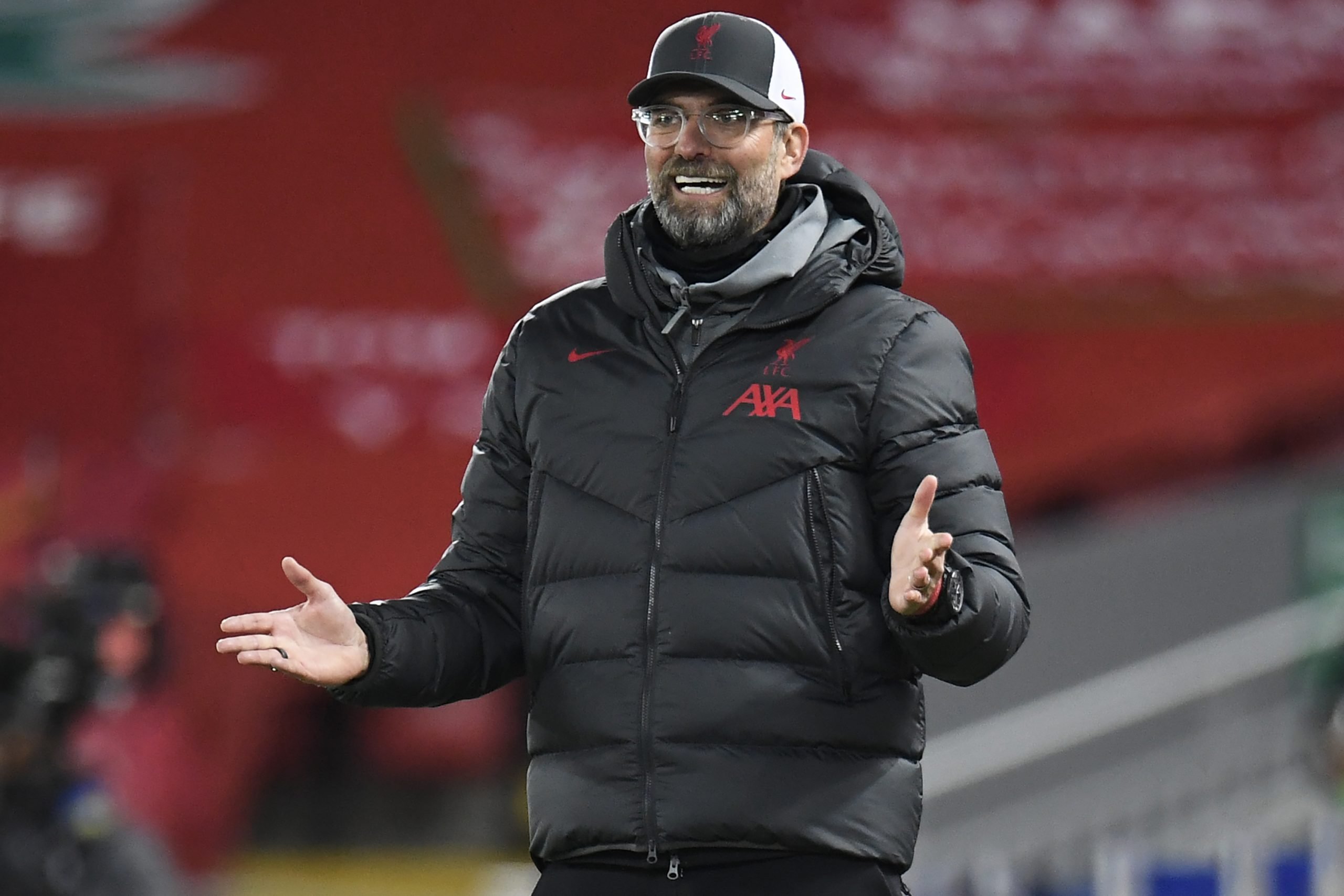 Before his Liverpool side’s encounter against Atalanta, Jurgen Klopp answered a few questions. The German coach named his three footballing idols and there are two Blaugrana legends in it.

At 53, Klopp was alive when the late Diego Maradona was around. The Liverpool coach named the Argentine in his top three along with Pelé and Lionel Messi. The fact that there are two players who are part of the Blaugrana history shows just how much pedigree Barça has had throughout the years.

“For me, [the three greats are] Maradona, Messi, Pelé.”

The manager also lamented Maradona’s death. The Argentine died on the 25th of November and most Champions League games held a minute of silence for the footballing genius. The fact he inspired his generation that much is truly sensational. Klopp’s childhood probably revolved around watching the attacker and hoping to play against him.

For Messi’s case, Klopp clashed against him at the highest level of football. In a Champions League semi-final against the eventual champions Liverpool, La Pulga smashed in one of the finest free-kicks and his side had a comfortable three-goal lead at the end of the game. However, the German managed to come back and win the competition.