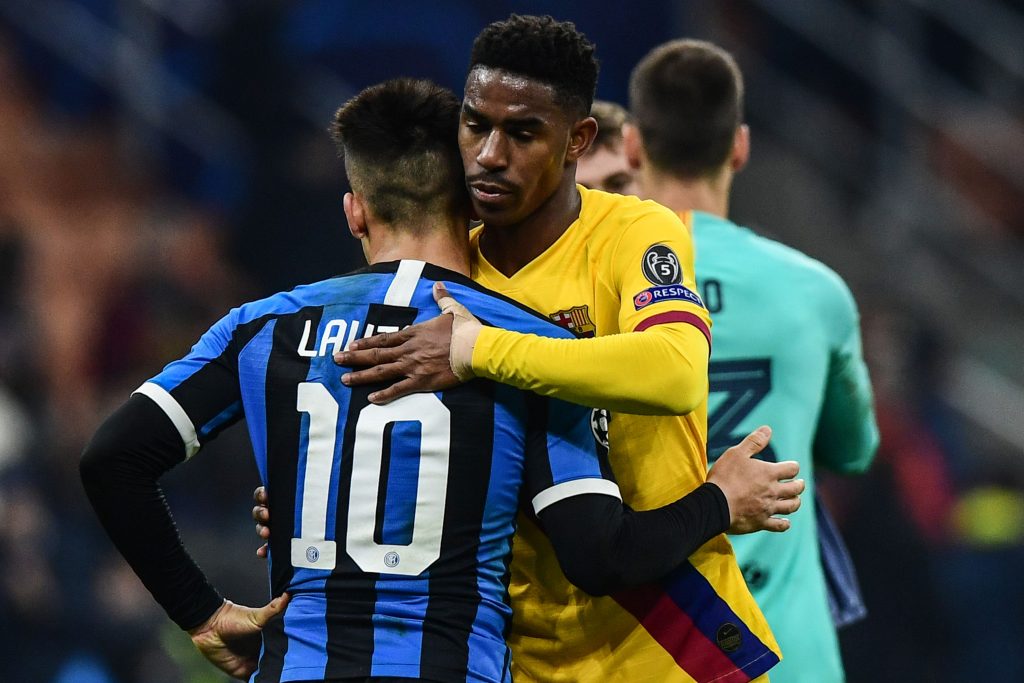 Barcelona have been chasing their man for so long and now it seems that they have finally made a breakthrough as Junior Firpo has reportedly agreed to join Inter Milan in a deal that would see Lautaro Martínez go the other way.

The Argentine’s 111 million euros release clause cannot be met by the Catalans so instead, they will offer 70 million and a player on top of it to sweeten the deal. And their still fresh left-back seems to have accepted his fate and won’t mind moving away from the Camp Nou.

However, even though Firpo has agreed to join Inter and the Nerazzurri have reportedly accepted that deal, Barcelona still have a big task of trying to sell some players to gather the necessary funds to get the transfer over the line.

Yes, 70 million is a lot less than 111 but the Azulgranas are still not exactly in an ideal financial situation at the moment and there are plenty of players on the chopping block that could be sold sooner rather than later.

Firpo, even though he is still more or less a new signing, is clearly one of them but the likes of Samuel Umtiti, Ivan Rakitić, Arturo Vidal and Jean-Clair Todibo could follow suit as Barcelona start the exodus.

Whatever ends up happening, one thing is for sure – they want Lautaro and they will try everything to get him, even if that means selling a large portion of their current team. Will Inter finally budge?