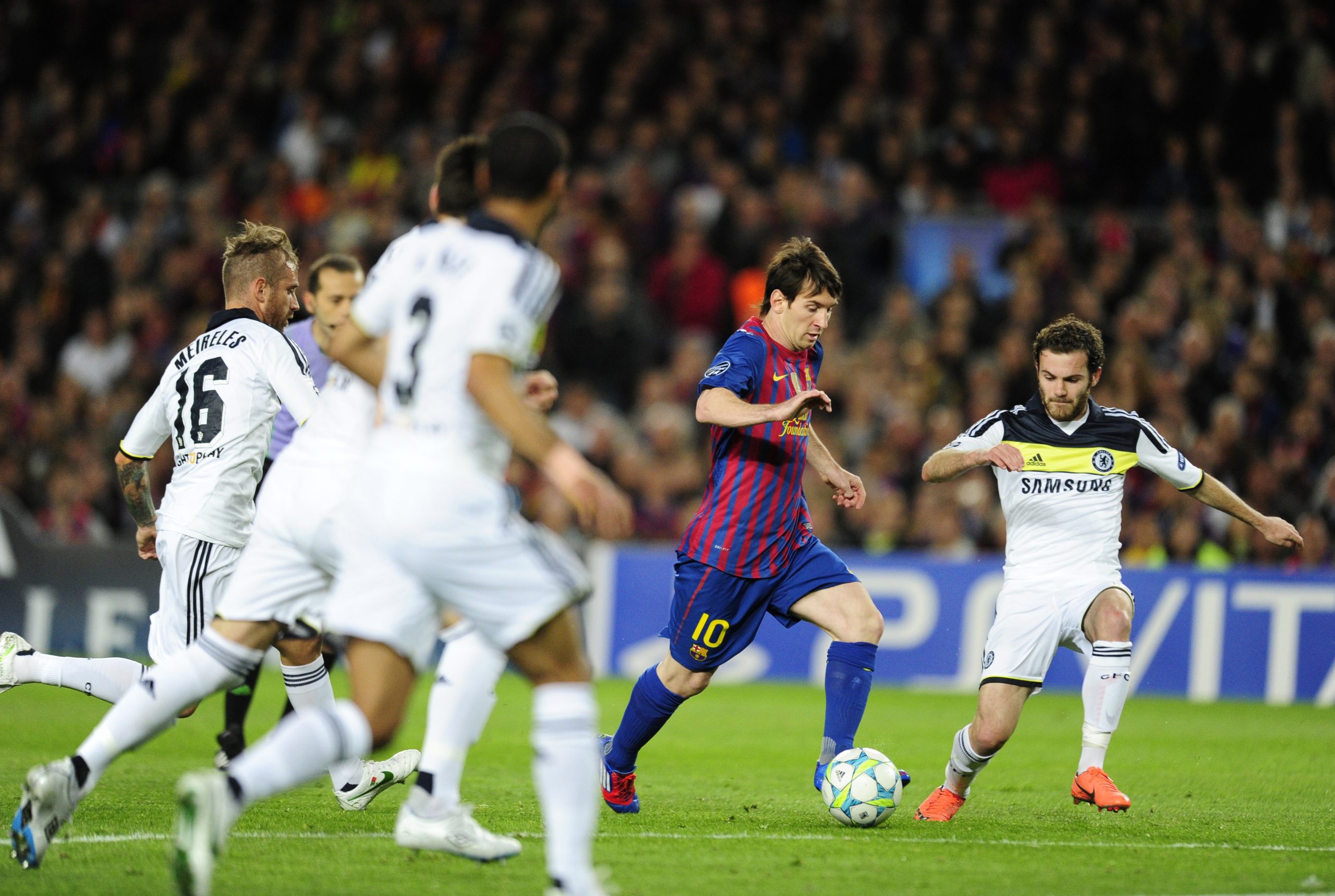 Speaking in his role as an ambassador for Laureus, as relayed by AS, Juan Mata admitted his love for Lionel Messi, admitting that he is worried that Manchester City could sign the Argentine superstar, who has been linked away from Barcelona with a move to City, and lately Paris Saint-Germain on the cards.

“I hope not! I hope not for the betterment of my club.” Mata said, on the prospect of Messi joining Manchester United’s city rivals.

He also talked about his immense love for Messi, and how he enjoys watching him play, like millions across the planet.

“I have a soft spot – which is very easy to have – for Messi,” he says in praise of the Argentine. “He is a guy that every time I see him play football, he makes my life better.”

“I always make fun with my friends, because whenever somebody has a bad day, they put a video of Messi on YouTube, and then the day improves.”

Messi has scored four goals thus far in the La Liga season, and a total of seven across the two competitors he has played in, which is far from his usual output. He failed to make the net bulge against Cadiz on Saturday, as Barcelona fell 2-1 to defeat, enduring their worst start to a La Liga season in 32 years.