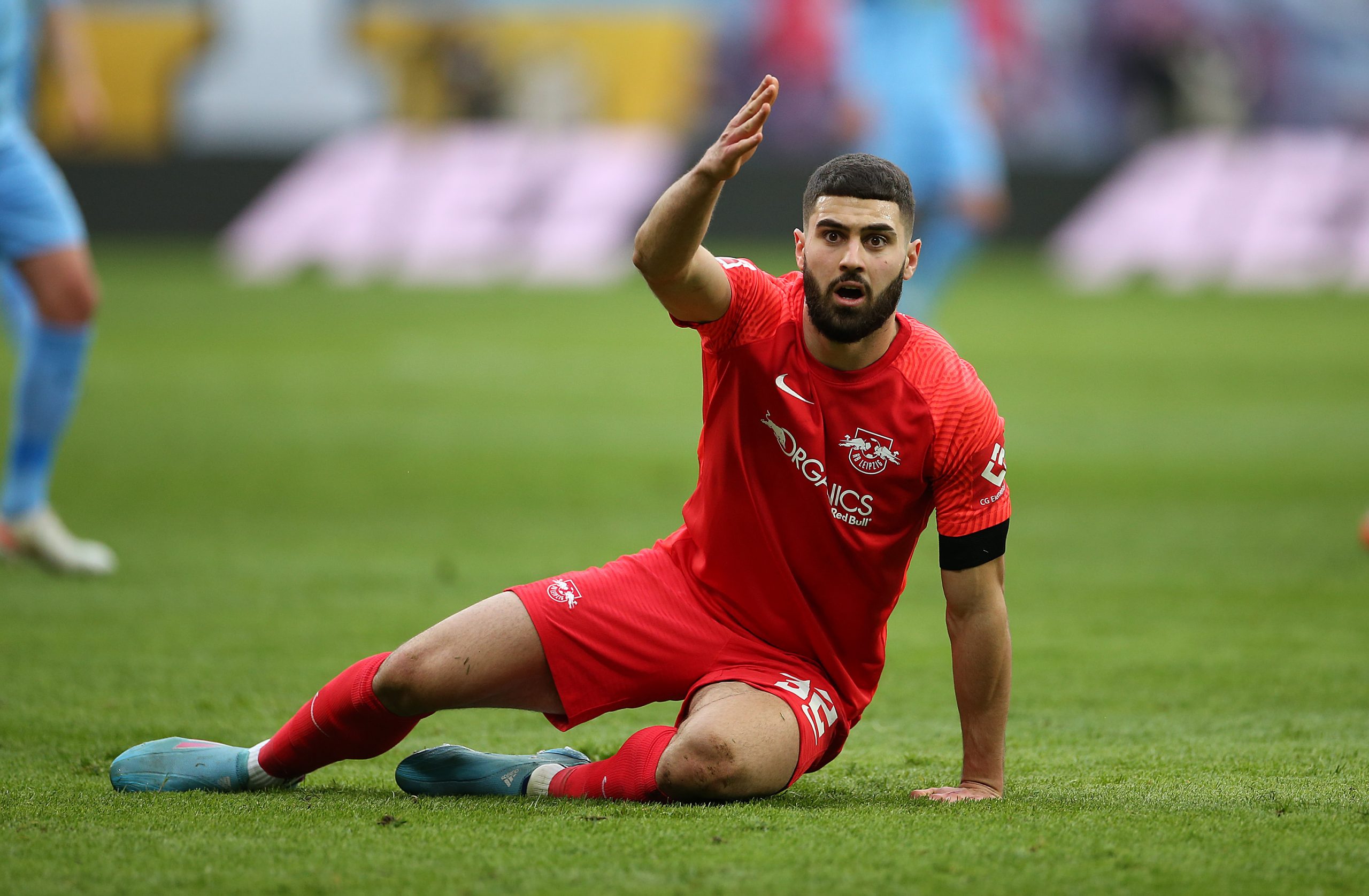 Ever since his move to RB Leipzig, Josko Gvardiol has established himself as one of the finest young defensive talents in all of Europe.

The young Croatian has mesmerised the onlookers with his incredible athleticism and versatility that have already made him a lynchpin in the Leipzig defence.

Unsurprisingly, Gvardiol has been no stranger to attention from other clubs either, with Tottenham Hotspur among the clubs eyeing a move for the youngster earlier in the summer.

Amid speculations about his future, Gvardiol has recently hailed Pedri as the best U21 footballer in the world, when questioned in an interview by Football Talent Scout.

Gvardiol has also deemed Lionel Messi the best player he has ever had to face during his professional career so far. The defender had notably played against Messi during the group stages of the UEFA Champions League last season.

The former Dinamo Zagreb starlet even played a key role in helping Leipzig seal a point in the second game against PSG, although it was not enough to help them get over the line.

Nevertheless, Gvardiol’s comments come in the aftermath of speculation linking him to a move to FC Barcelona in the summer.

Although the Catalans are unlikely to pursue the Leipzig starlet in the immediate future, he was identified as one of the club’s desired alternatives for top target Jules Kounde last month, but they were ultimately able to secure the services of the Frenchman.

That said, Gvardiol has limitless potential and his ability to operate as a left-back could make him a handy option for Xavi. Hence, it will not be surprising to see Barça making a move for the Croatian international next summer, or even in the January transfer window.