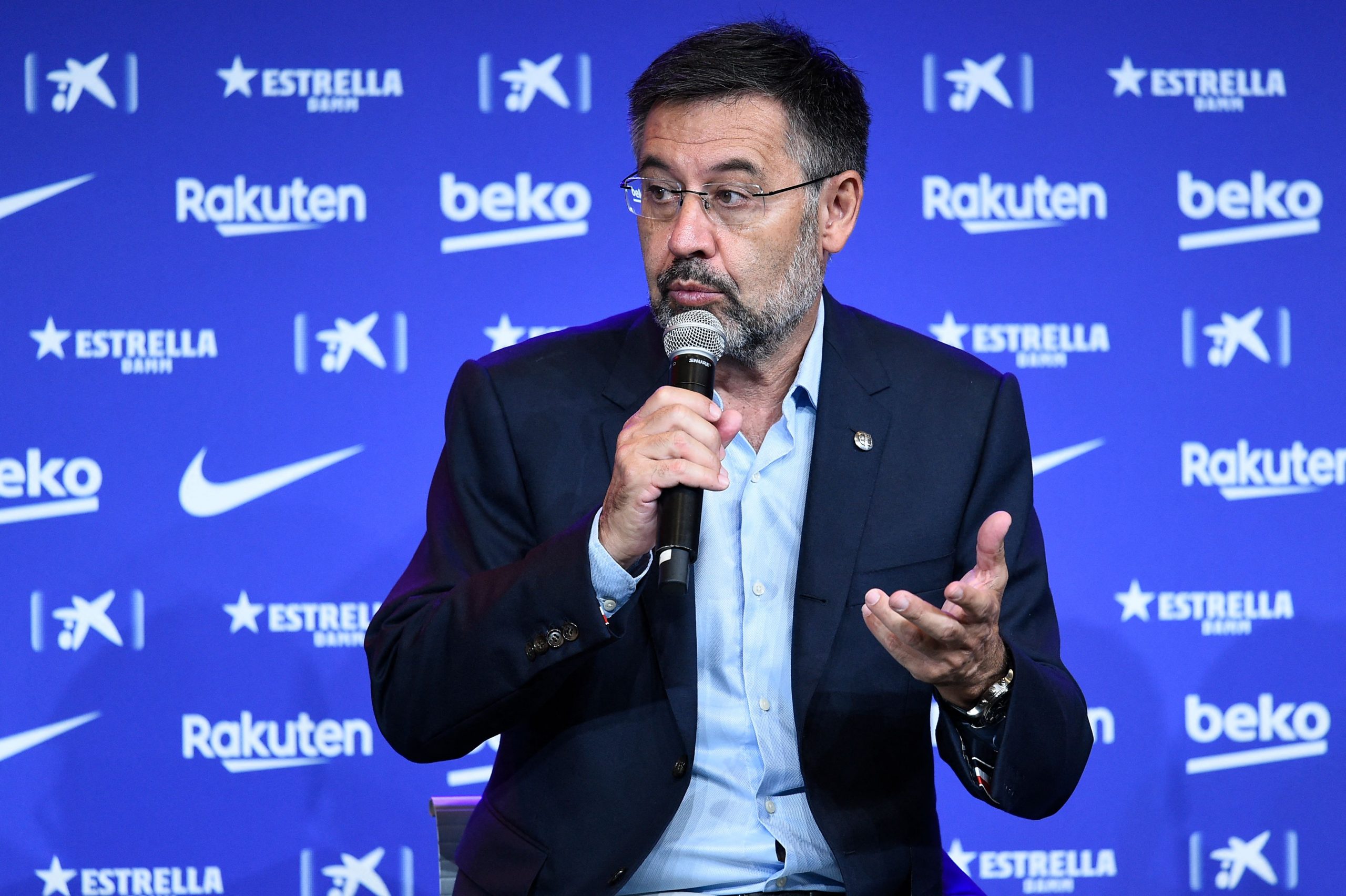 Former Barcelona president Josep Maria Bartomeu has defended his management by mentioning that there are no irregularities in Frenkie de Jong’s contract, saying that the renewals that were carried out during the timeframe were completely within the jurisdiction.

Speaking to France Football (h/t Mundo Deportivo), the 59-year-old said that during the pandemic, the team was forced to impose a 12% salary cut for all athletes who were under contract. This not only includes the football team but also included handball, basketball, hockey and futsal teams as well.

“Surprisingly, reputable and independent professionals such as Ernst & Young, Deloitte, which carried out in-depth due diligence, or the Kroll agency did not detect any irregularity in the contract of De Jong or any other player. Nor the legal services of the club and LaLiga,” said the former president.

It must be noted that Ernst and Young audited the club in June 2021. Deloitte did their part in September 2021 before Kroll got into action in December 2021.

Adding further, Bartomeu said that during the 2020-21 season, the team was once again forced to propose a new salary cut, which was carried out through a wave of contract extensions.

It was during that time that a number of players, including Gerard Pique, Marc-Andre ter Stegen, Clement Lenglet and Frenkie de Jong put pen to fresh deals.

This was done in order to recover from a terrible financial situation, although it is important to note that it was by no mean a permanent solution. In fact, the aforementioned salary reduction was supposed to be received by the players once everything goes back to normal.

“We had the means to extend player contracts during my tenure, but the situation changed under the terrible and unexpected blow of the pandemic. We imposed in March 2020 a 12% salary cut for all professional athletes (football, handball, basketball, hockey and futsal), in order to reduce costs.

“Then, during the 2020-21 season, we proposed a second salary cut, in exchange for a contract extension that would allow them to recover their conditions once the pandemic was over. Some footballers agreed to do it,” he added.

Interestingly enough, the aforementioned outlet says The Athletic mentioned a possible criminal offence during the preparation of Frenkie de Jong’s contract, which was done by Joan Laporta’s management.

It is believed that the Dutchman was asked to annul all the terms of his previous contract that was signed under Bartomeu to sign a new one. This was majorly done in order to reduce the wage bill so that the team could register the new signings.

However, the former Ajax midfielder decided to continue with the previous terms instead. While it remained a problem for the team for some time, selling a majority share of their internal assets eventually pulled them out of the trouble.