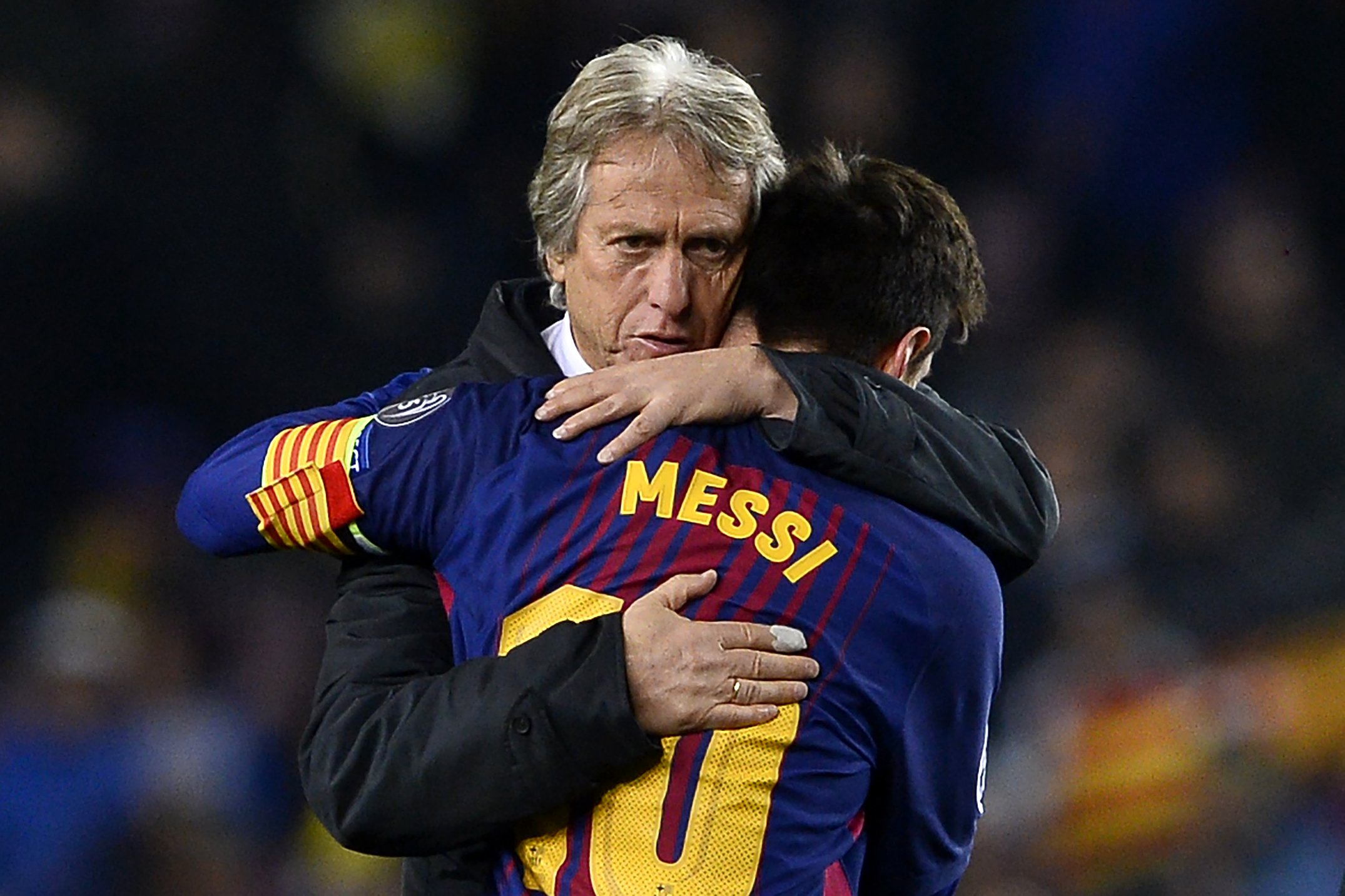 Benfica coach Jorge Jesus is not really fond of Barcelona. Earlier this year, the Portuguese manager said that he would not like his Benfica side to play the way the current Barça team does. His most recent statement about Leo Messi might also anger some Culés.

After putting a lot of praise on the late Diego Maradona, Jesus told that Messi does not have any passion for football at all, comparing the 33-year-old to Maradona and his fellow Portuguese citizen Cristiano Ronaldo.

“Maradona had a lot passion for football; Cristiano Ronaldo has a little too, but Messi has nothing.”

“Be careful not to misinterpret. As for Messi, we are talking about what life and feeling are about, having a passion for the game and football. I think Maradona was even prominent in this regard in relation to others.”

Despite the fact that the Benfica boss made it clear that he should not be misinterpreted, the idea he has about Messi, a man who has spent his whole life in love with football and who is not planning to retire anytime soon, is ludicrous. Besides that, Jorge Jesus should be worried about his Benfica side rather than Barcelona.

Lionel Messi has spent his entire career at FC Barcelona, winning a total of 34 trophies, including 10 La Liga titles and 4 Champions Leagues. If that does not require a decent amount of passion, what does?