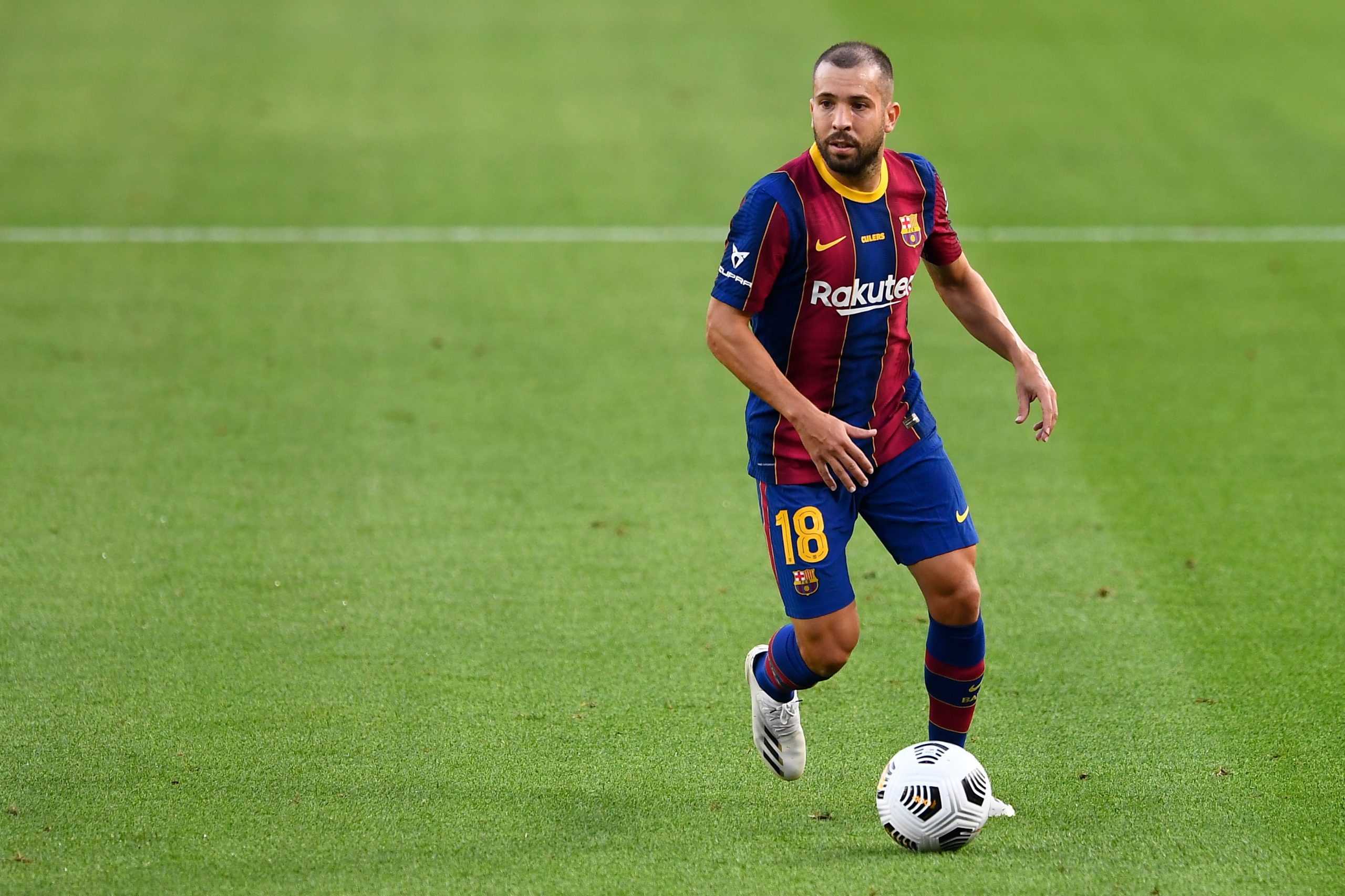 Jordi Alba played his 300th La Liga match against Celta Vigo on Thursday night. Alba reached this figure by playing 74 games with his former club Valencia, and 226 with Barcelona. A noteworthy amount of games for any professional player.

In those duels, Jordi has been able to score 15 goals and provide 54 assists, of which 10 goals and 47 assists have been made during his time as a Blaugrana, in addition to winning 5 league titles. Similarly, his most proactive season was 2018/19, in which the Spaniard managed to score 2 goals and provide 10 assists.

The milestone goes down as another achievement in Alba’s career, who has had a great start under Ronald Koeman. The player has regained the concentration and intensity that was relatively lost. It is in the hands of Alba to stay consistent and help his team on the road to winning La Liga this season, and who knows, maybe top it with the Copa del Rey and Champions League.