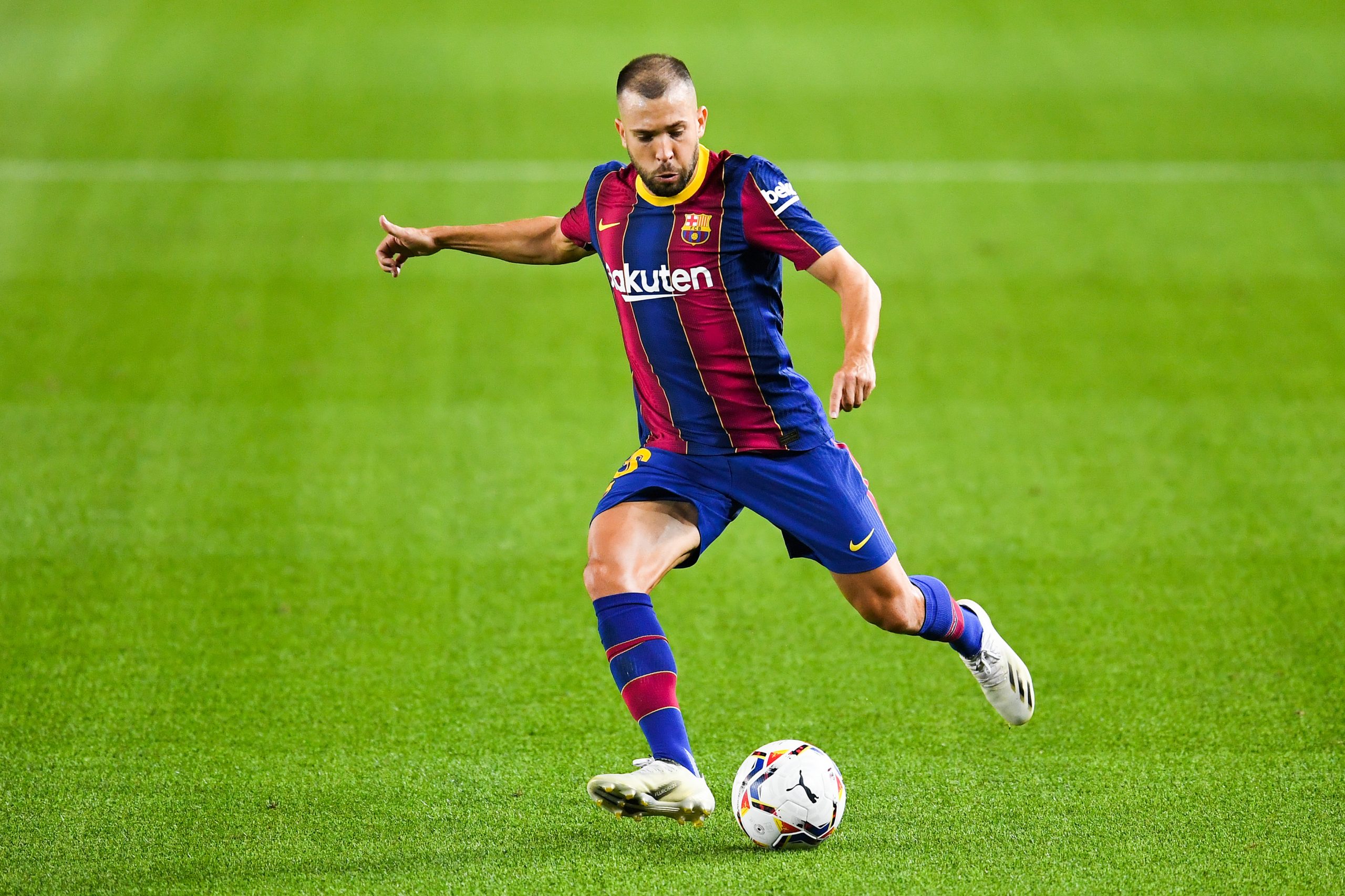 Barcelona left-back Jordi Alba will be ready to play against Real Madrid on the 24th of October, according to journalist Alfredo Martinez via El Transistor. The defender had contracted an injury against Sevilla, allowing Sergiño Dest to make his first appearance as a substitute for Barça, while Alba himself was expected to be out for a few weeks.

With Marc-André not sure to play against Real Madrid, Alba’s return is one of the best news the Blaugranas could’ve gotten, especially with Junior Firpo not training with the group yet.

El Clásico will take place on the 24th of October and is already a really crucial fixture in both teams’ schedules. Alba being back against Madrid would undoubtedly mean he can play against Juventus on the 28th.