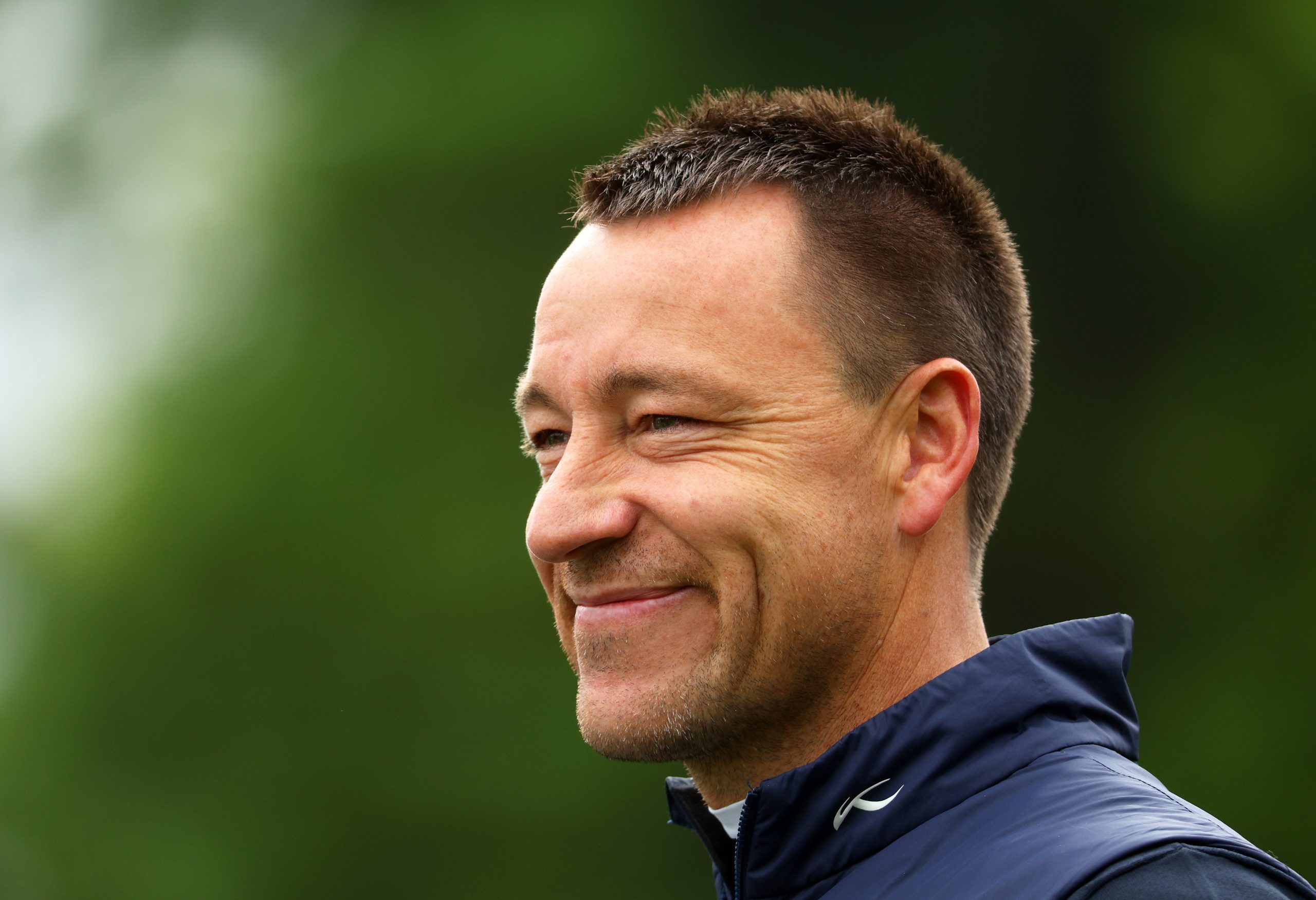 In a recent Q&A session on Instagram, John Terry answered many questions by fans, revealing key insights into his footballing career.

However, the highlight of the Q&A session saw him voice his love for FC Barcelona, with the former Chelsea defender unequivocally deeming himself a Barça fan.

When responding to a query over his love for Barcelona, Terry replied: “Was it too obvious? No secret, I am a Barcelona fan. I love Barcelona”.

Another question read: “Other than Stamford Bridge and Wembley, what was your favourite stadium?,” to which Terry responded with the Barcelona emblem, thus referring to the iconic Camp Nou.

During his professional career, John Terry appeared in over 700 competitive matches for Chelsea, playing under accomplished coaches such as Jose Mourinho, Carlo Ancelotti, Claudio Ranieri and Rafa Benitez, among many others.

However, when asked about two managers he would have enjoyed playing under, the defender responded with Pep Guardiola, along with Manchester United’s legendary Sir Alex Ferguson.

Terry further revealed Lionel Messi and Ronaldinho as the two best players he had played against while Barcelona were the toughest opponent of his footballing career.

However, the Englishman suggested his favourite goal also came against FC Barcelona during the second leg of the 2004/05 Champions League Round of 16 contest.

Terry’s headed goal was crucial in helping the Blues advance through to the quarter-finals in the corresponding campaign, although the Premier League giants were eventually knocked out by Liverpool in the semi-final.