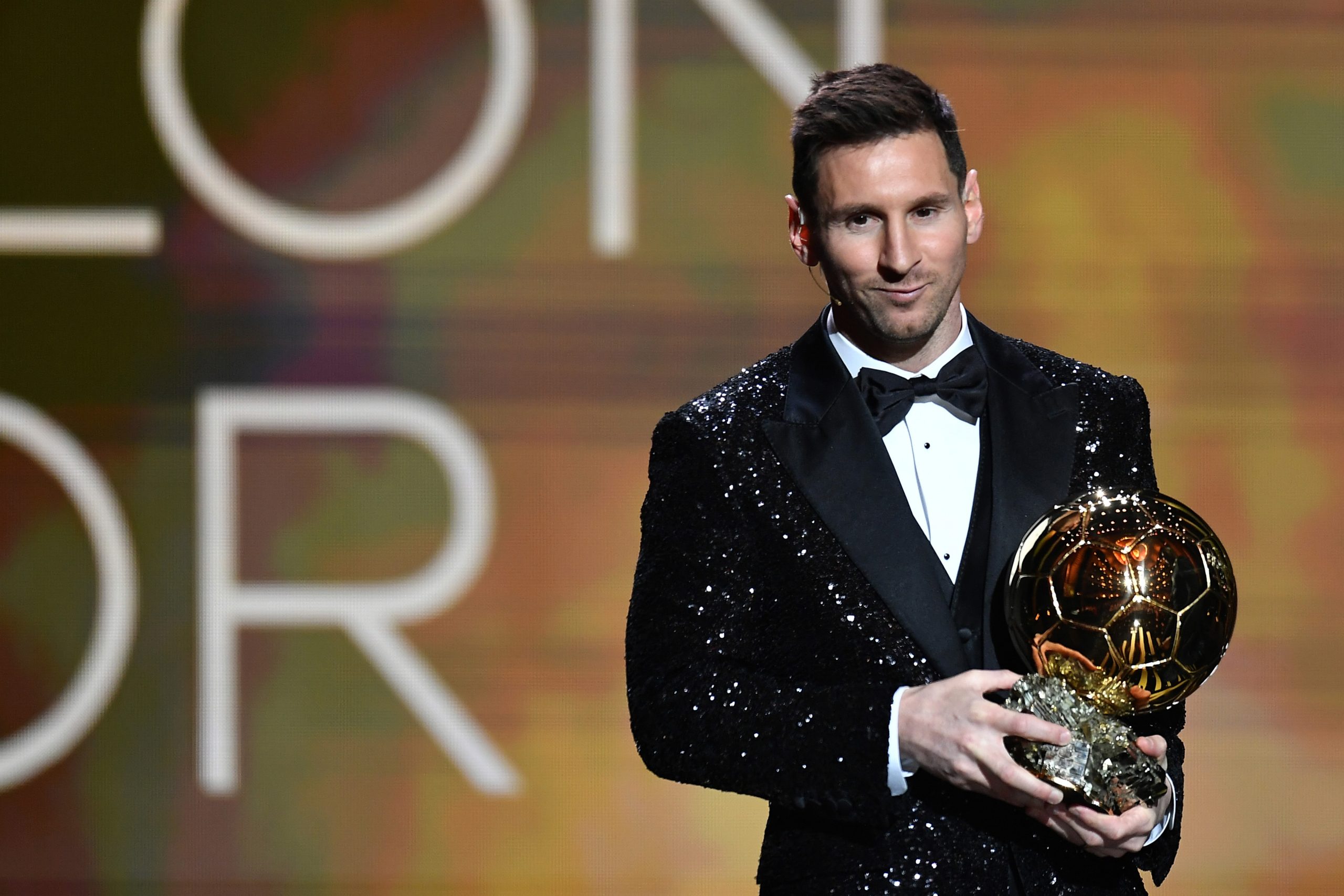 There are three things certain in life: Death, Taxes and Lionel Messi winning the Ballon d’Or.

The 34-year-old has gone through some tough times over the past year, what with Barcelona failing to perform at their usual level on the pitch, then having to leave the club due to their inability to hand him a new contract and then finding it hard to get going at new club Paris Saint-Germain.

Despite all the problems, the global superstar managed to achieve a lot on the pitch – the Copa del Rey triumph with the Blaugrana, then winning his first-ever trophy with the Argentine national team as he led them to the Copa America 2021 success against arch-rivals Brazil in their own backyard.

Messi has a total goal-contribution tally of 58 for club and country during 2021, having scored 41 goals and chalked up 17 assists. So, when he was announced as the winner of the Ballon d’Or 2021 in Paris on Monday night, not many were surprised.

While there may have been a few who felt the likes of Jorginho or Robert Lewandowski deserved it more, it was not to be, as Messi bagged his seventh (!) Golden Orb, pulling two ahead of eternal rival Cristiano Ronaldo (5). This sort of success and longevity – he won his first Ballon d’Or in 2009 – is unprecedented and unparalleled. However, one person predicted exactly this many years ago.

Legendary former Barcelona manager, Johan Cruyff, who himself had been awarded the prestigious honour three times during his playing career, had claimed that Messi would go on to win seven Ballon d’Or times way back in 2012.

“Messi will probably retire with five, six, or seven Ballon D’ors. He’s in a league of his own,” the footballing legend had said. (h/t Mundo Deportivo)

With retirement still not on the horizon, Messi may still have it in him to make a push for #8 in the year to come.