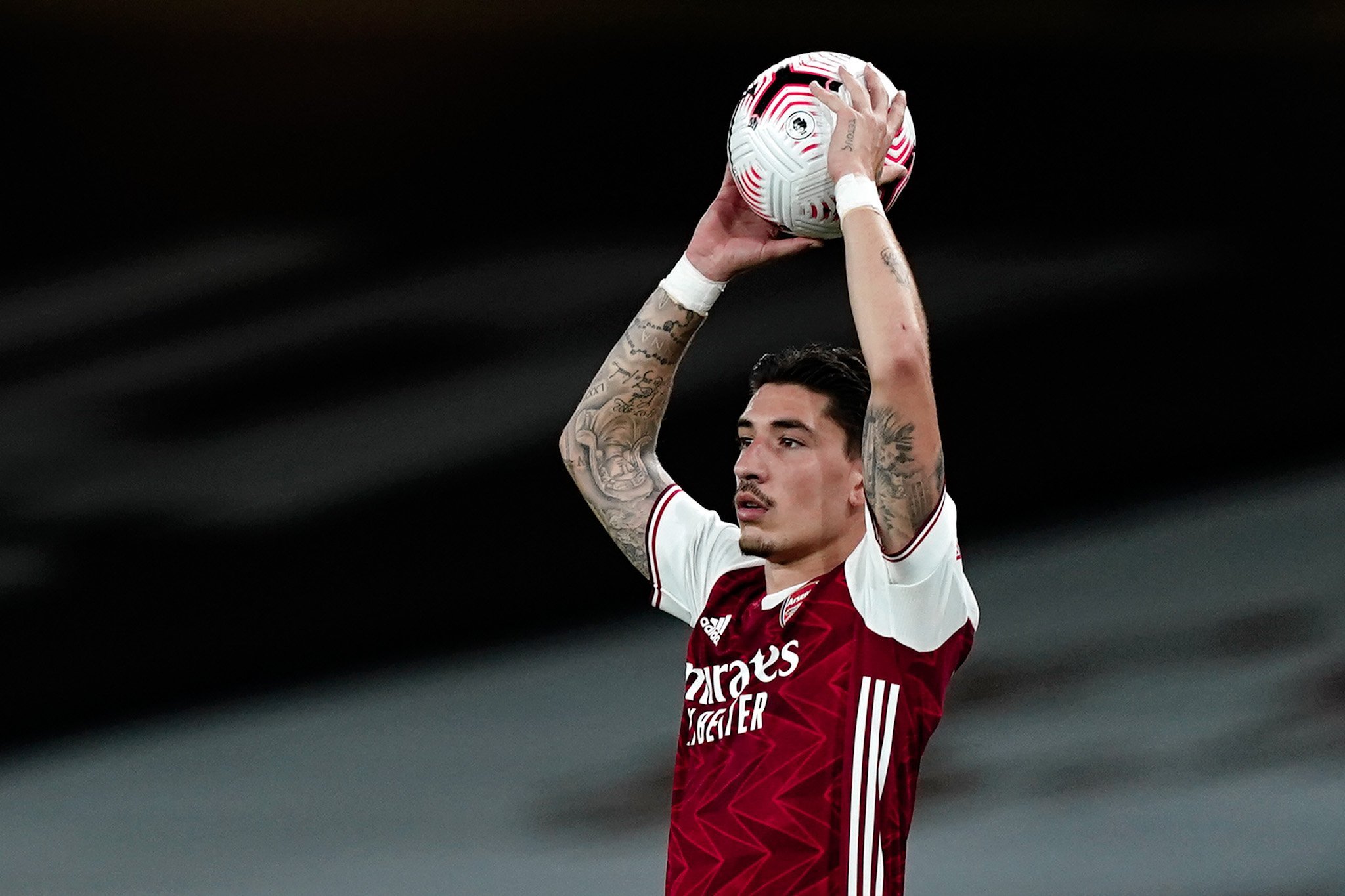 Photo by Will Oliver-Pool/Getty Images

According to a report published by English outlet Mirror, Barcelona presidential candidate Joan Laporta plans to bring Hector Bellerin back to Barcelona to reinforce the right-back position.

Hector Bellerin left Barcelona as a 16 year old while still part of the club’s youth setup in the La Masia. His idea to look for first-team action was fulfilled as Arsenal came calling for him, and Arsene Wenger giving him a debut in 2013 in the League Cup.

While his rise was meteoric, and he sustained his starting spot in the Arsenal first team for a long time, his fall was quite dramatic as well.

Injuries started piling up for the Spaniard starting 2018, often leaving him out of the Arsenal team for several weeks at a time. As it stands, he is in a tussle against Ainsley-Maitland Niles for the starting spot in the team under Mikel Arteta but is not doing an impressive job.

He has accumulated five foul throws this season — three more than he has assists and bizarrely, one more than Arsenal have wins in the Premier League.

Bellerin would cost Barcelona €25 million, and with Sergi Roberto and Sergino Dest already holding their own in the right-back slot, it will be unmanageable to fit the Spaniard in.