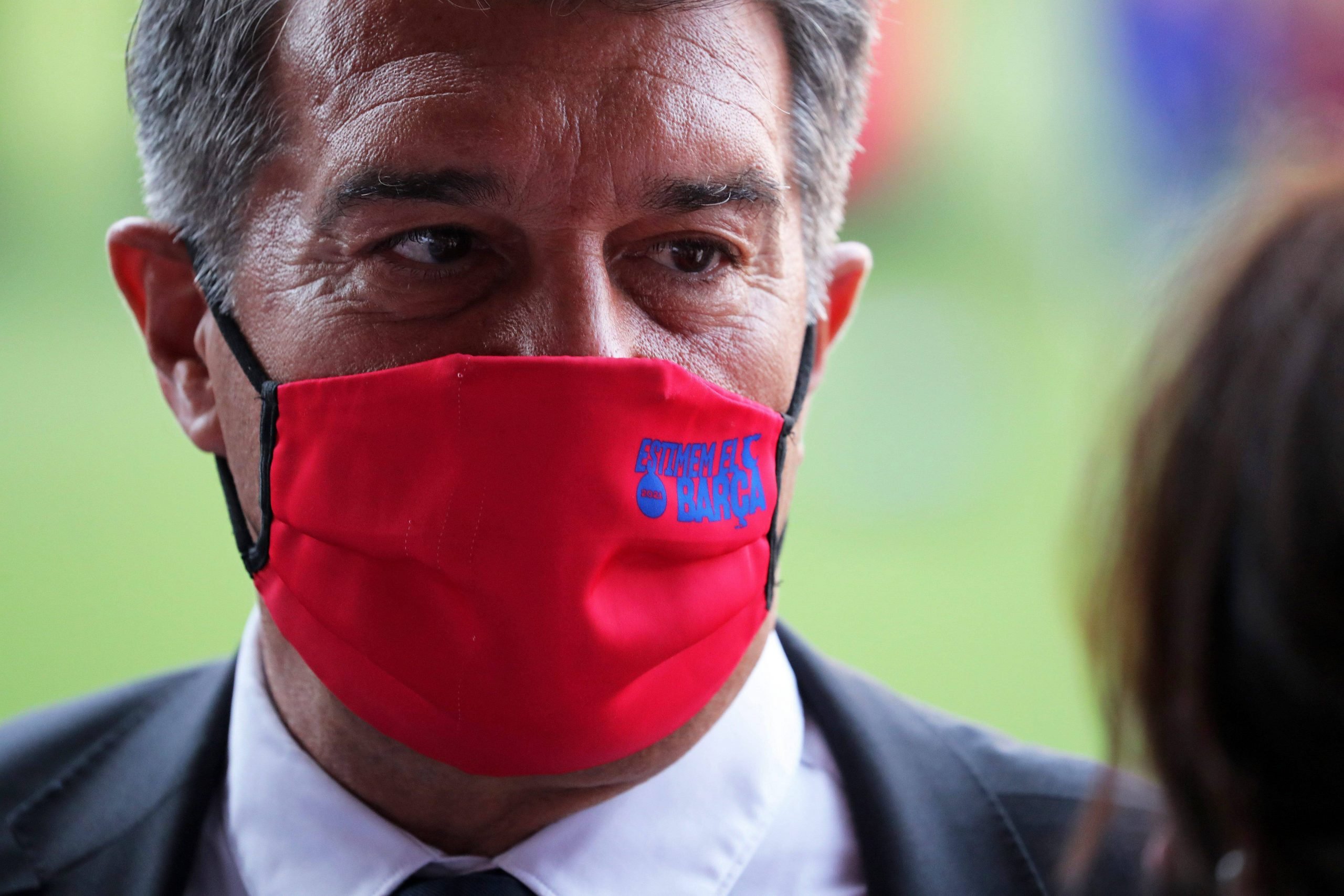 Barcelona’s General Assembly for Delegate members took place on the 20th of June 2021. The meeting aimed to get the approval of the club members on various economic and sporting issues. The current Barça board also invited Josep Maria Bartomeu to explain the 2019/20 season budget to the members. However, the biggest agenda of the meeting was the discussion regarding the European Super League.

Current president, Joan Laporta, has always reiterated that Barcelona’s involvement in the ESL will be subject to members’ approval. The members anticipated that the newly elected board would seek their approval in yesterday’s general assembly. However, Laporta told the members that the vote would not take place as the project’s format is not decided.

The Barça president also told the members about the constant pressure they have been facing from UEFA. Laporta rhetorically said that Barça would not pay any fines or apologize until he is president. He made it clear that the club holds the right to protect their future and preserve their interests.

Two months ago, the Catalan outfit, along with 11 European clubs, announced that they would be a part of the ambitious breakaway European Super League. After a stern response from the fans of the clubs involved and UEFA’s pressure, all but three clubs decided to pull away from the project.

UEFA continued to threaten Barcelona, Real Madrid, and Juventus to apologize and pay the fines for their decision not to dissolve the project. However, later UEFA decided to stop all proceedings against the three clubs and has invited them to register for next season’s UEFA Champions League.

As of now, the ESL project is on hold. However, after Laporta’s statements, it’s apparent that the project is still alive and will kick off once again at some point, with clearer communication. In today’s meeting, the members also approved a loan of €525 million. The president said that the board would use the loan for paying the wages and completing the transactions of previous transfers, not for new signings.