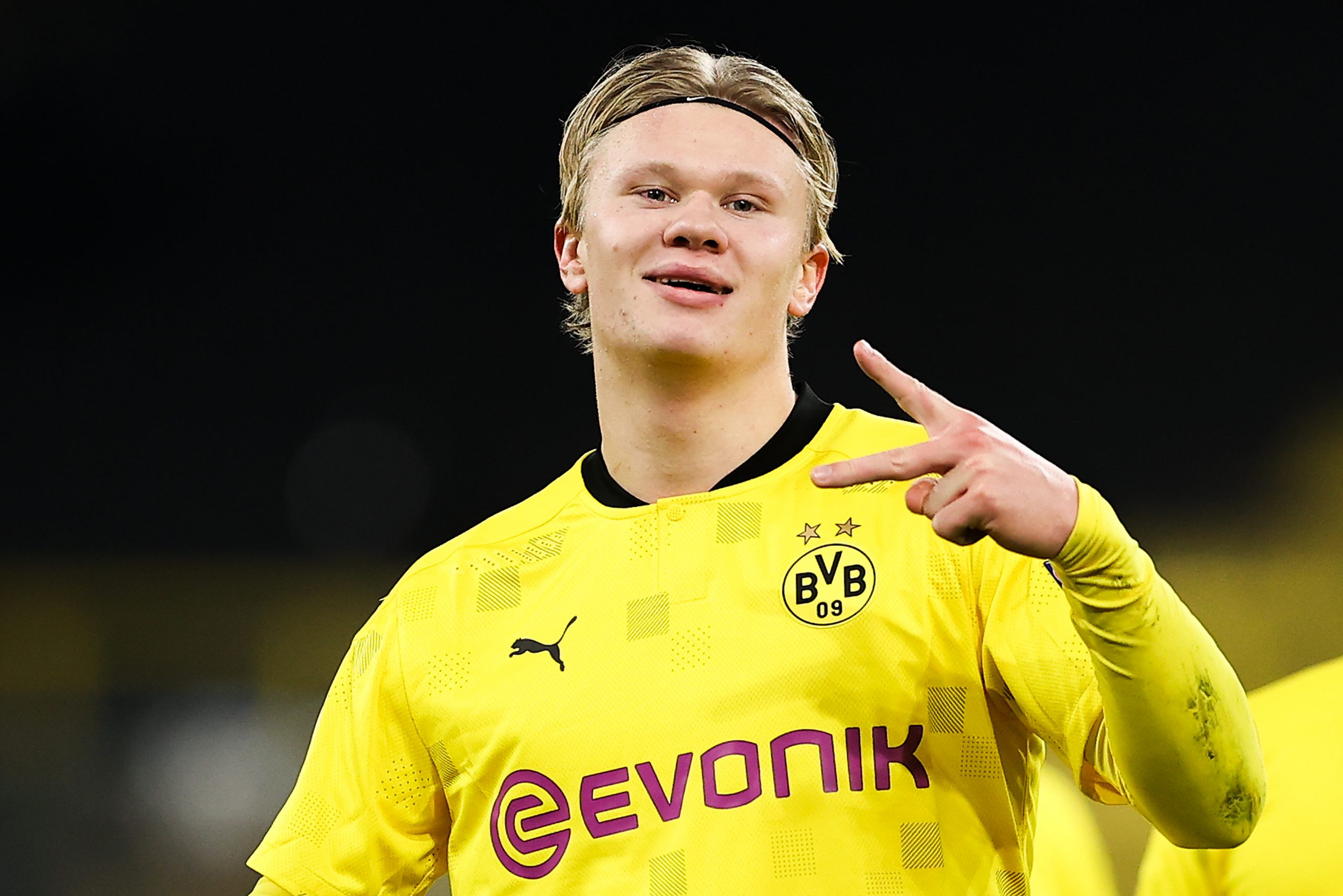 According to a report by El Chiringuito TV, Barcelona Presidential candidate Joan Laporta is ready to sign Erling Haaland from Borussia Dortmund when and if he becomes President of the club. The report states that Mino Raiola — Haaland’s agent — is a good friend of Laporta, which will help them smooth negotiations over.

The Norwegian signed for Dortmund last season in January from Red Bull Salzburg after taking the Champions League by storm. His decision came on the back of a clause he wanted to include in his contract, surrounding his release clause, which is set at €75 million.

Haaland has recently been awarded the Golden Boy Award – a prize given out by Tuttosport to the best U21 player playing in Europe’s top flight. He accumulated 302 points, and had a substantial 63 point difference over Barcelona’s Ansu Fati, who was the runner-up.

The striker has taken the world by storm and has scored ten goals in seven appearances in the Bundesliga, and six in four games in the UEFA Champions League. Signing him, or Neymar is a priority for several Barcelona Presidential candidates.

The Barcelona elections are set to take place in the last week of January, with the results being announced after the end of the January transfer window. Joan Laporta is among the top two leading candidates for the spot, having led the the club to a treble during his spell as President in 2009. He will have to fight against Victor Font, who has emerged as a fan-favourite, with Jordi Farre as a dark horse.