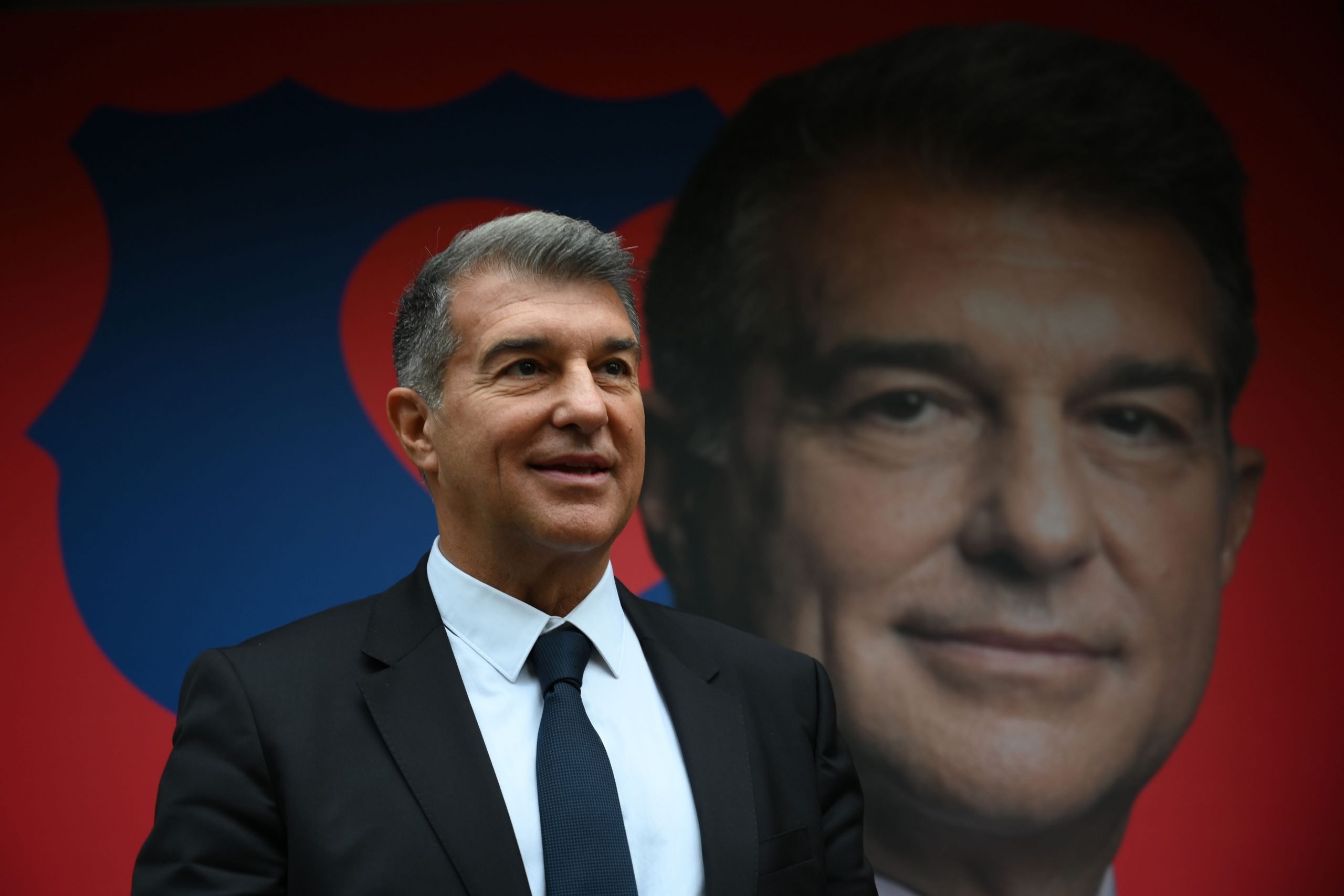 March 7 is approaching rapidly and in just four days, Barcelona will be getting a brand new president. At this moment, the seat is up for grabs and we have no idea who will end up sitting in it. However, the media do have some predictions and it seems there is a clear favourite after all.

According to a recent poll that was relayed by Rothko, Joan Laporta leads the way in presidential votes with a total of 58.1% between February 28 and March 1.

A survey conducted within socis able to vote shows that, as of today, Joan Laporta is still the clear favorite. They were also asked on who they thought was going to win, in which Laporta also came first.

At the moment, Victor Font is in second place with 28.1% and Antoni Freixa is last with 12.7%. The rest, as the outlet suggests, are people who are still undecided or have given in a blank piece of paper, refusing to cast their votes.

But either way, this is quite telling and seeing Laporta ahead by quite a margin could tell us more about the potential winner. If these polls are anything to go by, the former president could indeed sweep these elections and get another shot at leading the club quite soon.

Of course, a lot can still change and there have been different polls with different results circulating the media. For that reason, nothing is set in stone just yet.

The best we can do is wait for March 7 and see for ourselves. It’s nearly time now and Barcelona’s future depends on those results.

What a scary but at the same time exciting statement that is.