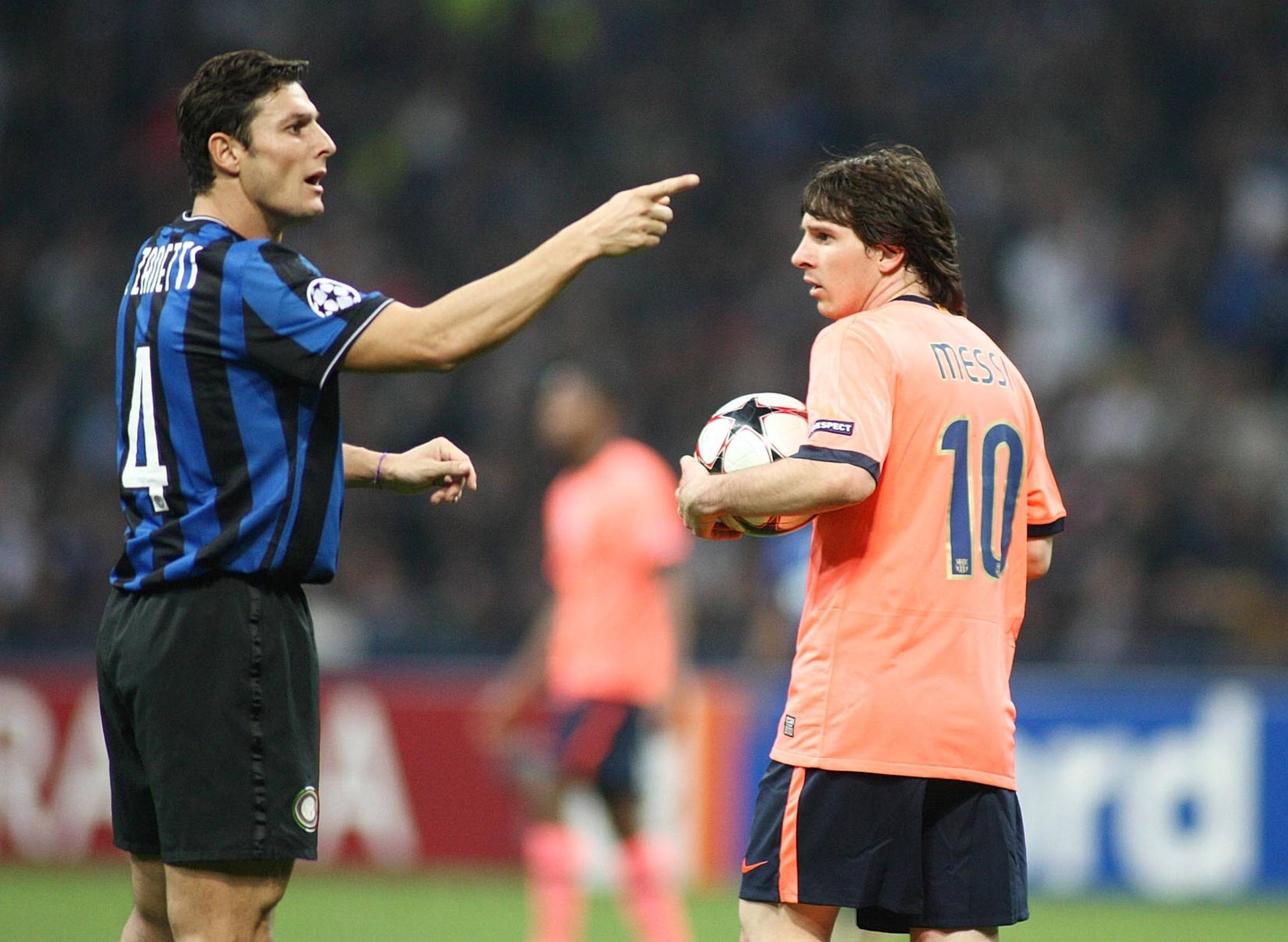 Argentina legend Javier Zanetti recently opened up to TyC Sports in an interview to discuss his nation’s Copa America triumph and what it means to this wonderful group of players who laid hands on a title that eluded La Albiceleste since 1993.

The defender has been one of the greatest reference points for any Argentine as one of the most iconic players to wear the sky blue and white, and he was beaming with pride after such a crucial victory. He analysed the game, stating that Argentina were never troubled by Brazil and were solid throughout.

Zanetti then spoke about what the Copa America meant for Lionel Messi, who, alongside Angel Di Maria, was one of the most scrutinized players for Argentina over the years.

“I know Messi very well and I know that he wanted this cup more than anyone. Although the criticism that Messi and Di María received during the last time was harsh, I knew that they had great desire to continue playing in the national team no matter what. Those criticisms hurt them a lot, but they knew that the moment of redemption would come,” said El Pupi.

Zanetti was also quick to praise the coach Lionel Scaloni, whose contributions cannot be overlooked in such a historic triumph for Argentina over their arch-rivals Brazil on their home turf: “Scaloni took over as coach at a time when nobody wanted to catch the Argentine National Team, and he began to work very humbly. But very few believed in him.”

He also stated that Messi deserved to have his dream fulfilled after keeping at it for so long: “Messi was always improving. He gave us so much joy whenever he played, and nobody else dreamed of a night like this. Fortunately it was presented to him in the final.”