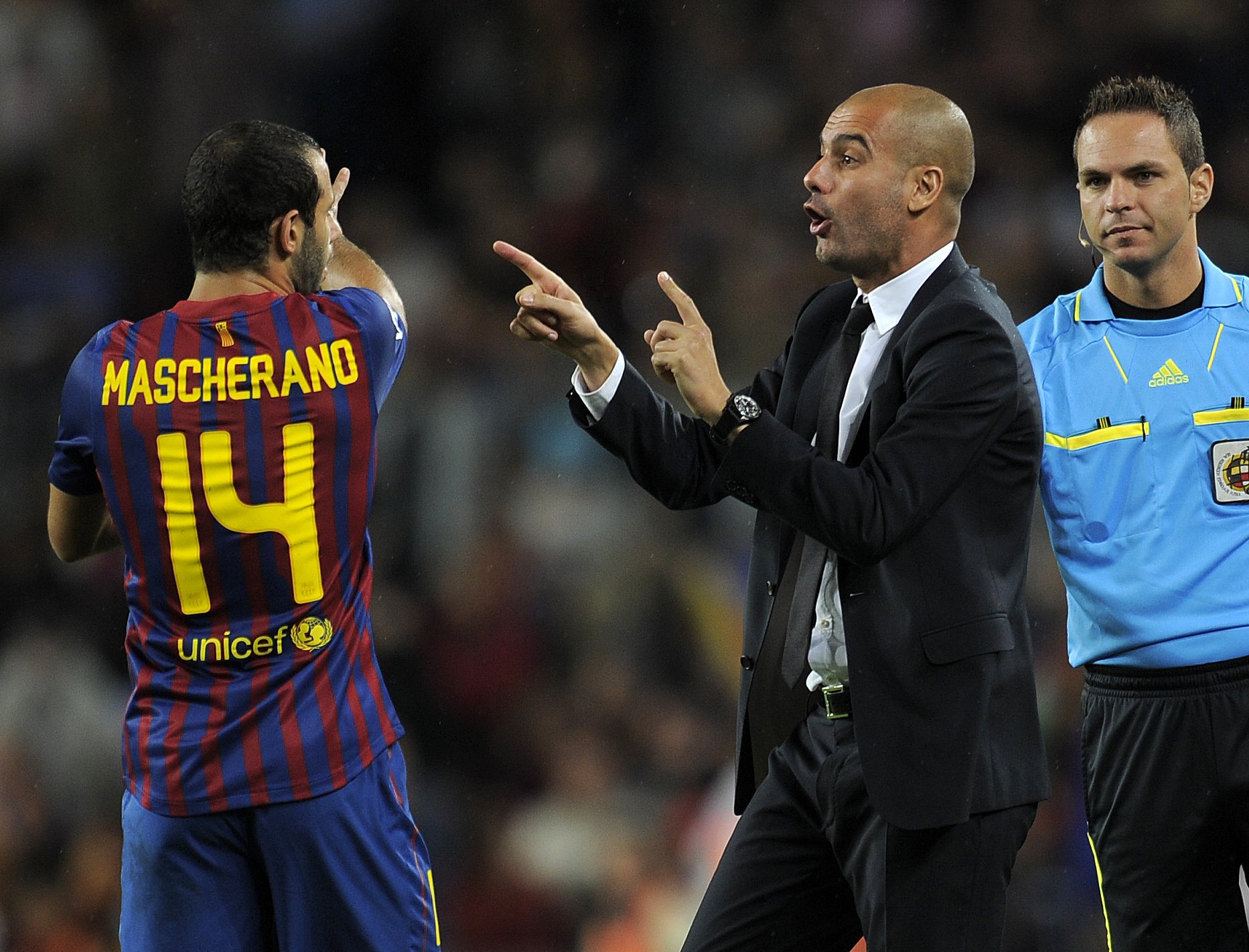 Javier Mascherano spent eight beautiful years at Camp Nou. The Argentine legend retired in November and spoke with Sport this Wednesday, mostly complaining about Barcelona’s current situation. To add some context, we have to mention that his quotes came before the Catalan club’s victory over Real Sociedad — which could have created an entire twist in Mascherano’s consideration.

“It hurts me that Barcelona has moved away from its style that made it great. It has prioritized other things and has not maintained what had made the club so great and so different.”

Javier Mascherano played in some of the most beautiful football squads in history. Under Pep Guardiola, Tito Villanova, or Luis Enrique, the defender enjoyed an era of glorious football. Ever since Mascherano’s departure, Culés have not seen this style of play recreated. The treble winner is a Culé at heart and is as hurt as any other fan.

Mascherano praised his compatriot Lionel Messi specifically, with whom he shared eight beautiful years. Whether it was with Argentina at the 2014 World Cup and the 2015 and 2016 Copa América’s, or with Barcelona in 2011 and 2015, the two Argentines shared unforgettable moments. Their hug after the World Cup semi-final win against the Netherlands, where Mascherano made a game-winning tackle shows how much the two men love each other.

“When Messi gets the ball, there is always a feeling that something is going to happen. Doing that must be something unmatched. He has been doing that every 3 days for 15 years. He is different.”

“Messi is a very special person. But not because of what he is as a player, but because of how down to earth he is. I have not met anyone who is so important in what he does in the history of the sport.”

Finally, Mascherano added his thoughts on getting reverted to a centre-back by Pep Guardiola. The Argentine believes that the change helped him a lot with his development.

“I didn’t have the profile to play as a central midfielder in this team. Pep knew it. However, this is the best achievement of my career: being able to change my way of thinking and align it with my coach’s.”

“Guardiola is possibly the best coach in the past 30 years. After my hard work, my sacrifices and understanding my role, I found my place in Barcelona.”

Part of Pep Guardiola’s genius comes from making great players more versatile. At Bayern, he made Philipp Lahm one of the best defensive midfielders while Joshua Kimmich became a great versatile asset. With Manchester City, Fernandinho took the Masche path. Surely, El Jefecito is one of Pep’s biggest successes.