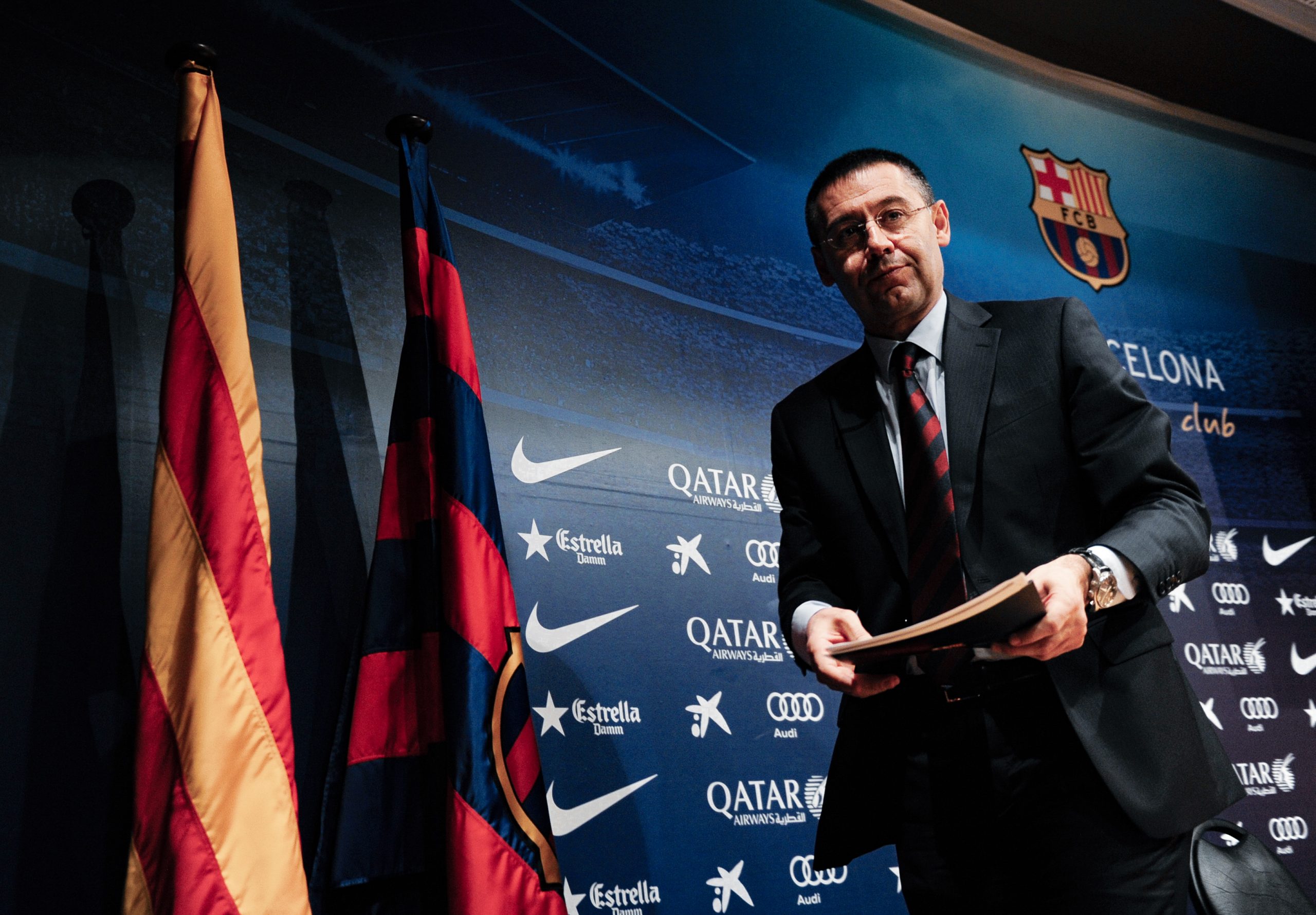 Josep Maria Bartomeu will go down as probably one of the worst – if not the very worst – Barcelona president in the history of the club. His legacy? Millions of euros of debt, failed transfers and an even more miserable sporting project – a titan fallen from grace through his wrongdoings.

Of course, how much of that truly lies on his shoulders alone and how much is simply ignorance of both the footballing and the world of business, we’ll likely never know. But ignorance was never a good excuse anyway. Still, some would say that whatever has befallen Bartomeu in the last months of his tenure was too much, even for him.

Javier Bordas, a former Barça sporting director, talked to Mundo Deportivo and discussed this topic in detail. He believes that working under Sandro Rosell and Bartomeu was ‘wonderful‘.

“They [10 years under Rosell and Bartmoeu] have been wonderful, we have won in football, which is the most important thing, but also in all disciplines. We have won all the titles, we are the largest club in the world, the one with the highest turnover and the one with the most followers on social media. All this has not come alone. We have had cracks but to have them, the economy must work and we will have to do something with how it works.”

When he was asked to rate Bartomeu’s reign, he was mostly full of praise, saying it was a positive experience both for him and the club as a whole.

“The social part has been very good, everything has been managed with the socis in mind. Many good measures have been taken for the club. And we started Espai Barça, which is important for the next meeting to carry it out. On an economic level, we were doing very well but the pandemic has come and it has been a global disaster. And who else is affected but the one with the biggest bills? Also, we have been very generous paying the players but it could be covered. We have had the best in the world in place, with offers of more money to leave but we have managed to keep them. Could it all have been managed better? Possibly, but I make a very positive assessment of these years.”

Finally, he believes the former president didn’t deserve the shameful ending he had experienced. Bordas even goes as far as calling it a ‘lynching‘.

“Not at all. It was a shame, a lynching. Whenever there was anything small they attacked us, I don’t understand it. One of the critiques was because we were selling the tickets for Seient Lliure at a high price, when everything was done looking at the club’s economy. And does that also have to be criticised? And now with the disaster of the pandemic, they have crushed Bartomeu. Then the subject of the motion. The 20,000 signatures are there but it seems incredible that the Generalitat allowed us to vote on a Tuesday and two days later it would confine us to our municipalities. It is something that qualifies itself as a shame.”

All in all, the former sporting director still talks about Bartomeu with admiration and positivity, something most people would never really connect with his name.

Whether he truly deserved the ‘lynching‘ or not, it is now a thing of the past, just as his time at the top of Barcelona. For better or worse.

Many, however, would say it’s a dawn of a new era at the club, and a brighter one at that.