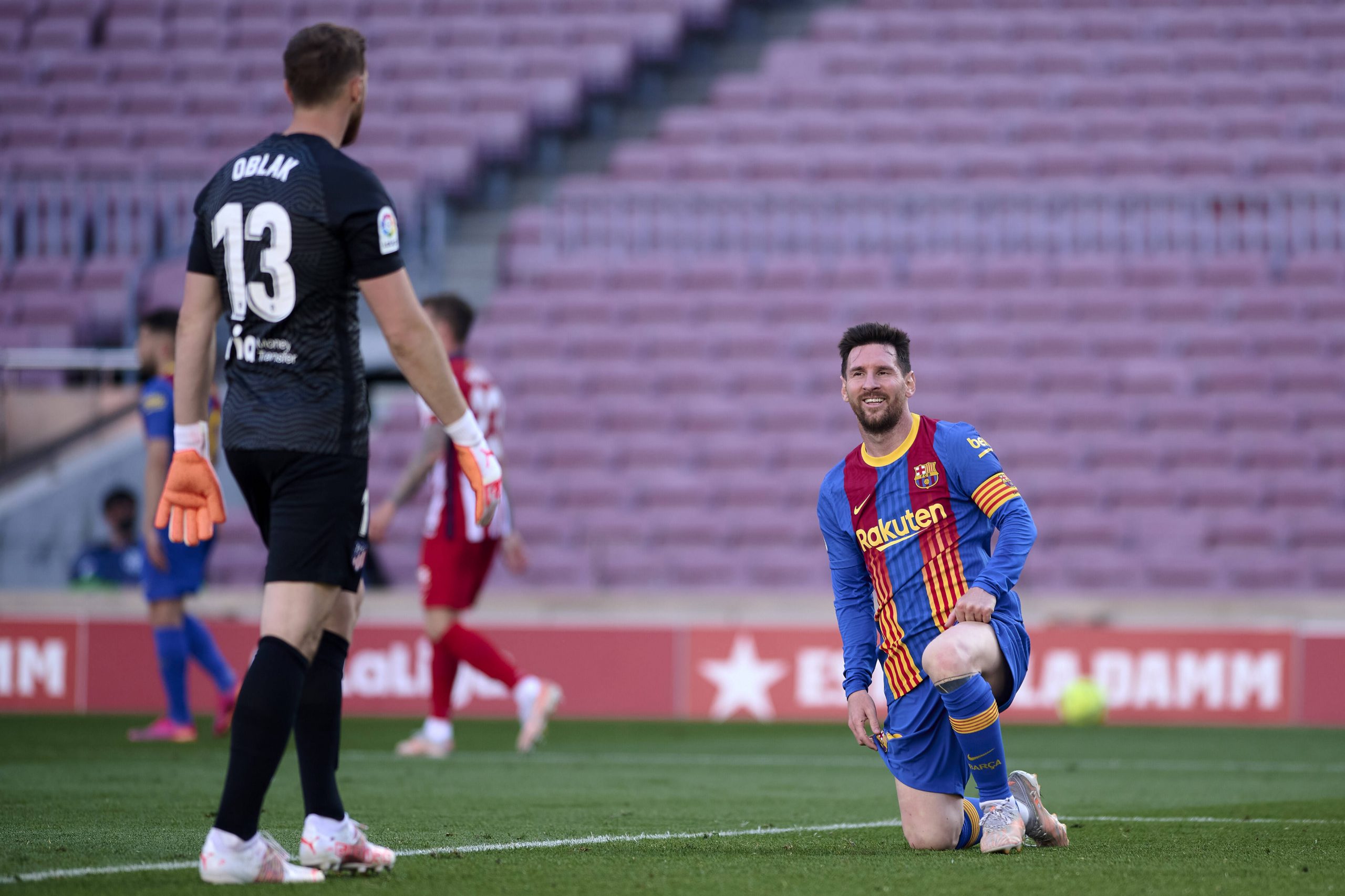 Atletico Madrid goalkeeper Jan Oblak sat down with Goal to discuss his side’s season, a potential La Liga title that is very close within their grasp and dropped a few anecdotes about some of his fellow players and competitors.

The Slovenian shot-stopper, who has undoubtedly been among the world’s best keepers in recent years, showered particularly high praise on Juventus superstar Cristiano Ronaldo and Barcelona’s ever-mercurial Lionel Messi, rightfully labelling the pair as legends of the game.

Oblak has already been very vocal about his admiration for Lionel Messi a few times prior. The Atletico Madrid shot-stopper remains starkly of the opinion that the Argentine forward is the best to have graced the game.

In the interview, the 28-year old was asked which players he would include in his dream five-a-side team, to which he responded promptly with Messi’s name.“It is a difficult question, yes, but with Messi I have always said it. He is spectacular. He is at the highest level. For me he is the best.”

Oblak then proceeded to speak highly of Cristiano Ronaldo as well, saying: “Another one that I would choose would be Cristiano, who has marked an era with Messi in the history of football. You have to admire everything they have done.”

“It’s difficult to say more, but if I’m a goalkeeper on that team I’d like to have five defenders. So, I would choose those who have been on my team – Savic, Gimenez, Godín, Felipe,” added the Atleti number one.

In diplomatic fashion Jan Oblak concluded by saying: “I could name several for you. It’s a bit unfair to talk about names, they are all at a high level.”