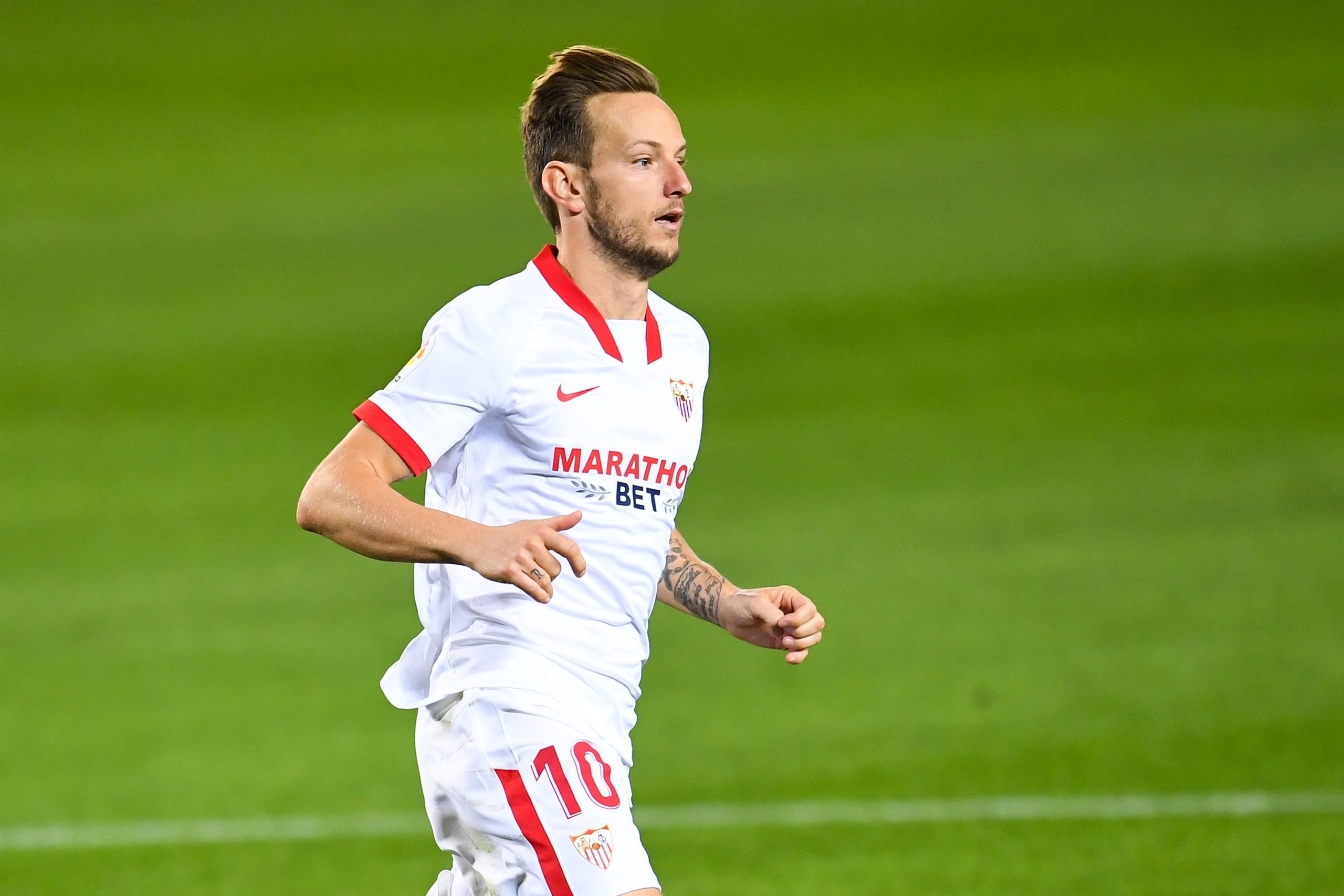 Former Barcelona midfielder Ivan Rakitic spoke to AS ahead of the Copa del Rey semi-final between Sevilla and Barcelona. The Croatian revealed that if he were to ever score against his former side, he wouldn’t celebrate. In the interview, he opened up about his time at Barça, his return to Sevilla, his current and former teammates among other things.

Rakitic enjoyed a largely wonderful spell at Barcelona. Arriving from Sevilla in 2015, he swiftly rose to a position of prominence in Luis Enrique’s side. His debut season saw Barcelona win the treble, with Rakitic even netting a crucial goal in the Champions League final against Juventus. Although his time came to a rather bitter end, he amassed over 300 appearances for the Blaugrana, scoring 35 goals and racking up 42 assists, winning 14 titles with the club in the process.

When asked about the prospect of scoring and celebrating against Barcelona, Rakitic replied: “I wouldn’t celebrate a goal against Barcelona. I will always carry them with me. Things that were discussed were not fulfilled with me, but there I have lived many beautiful moments. My little daughter was born in Barcelona, ​​I have many friends in the city and a lot of affection from the fans, which is mutual.”

The midfielder also spoke about Barcelona’s current situation on and off the pitch. He was quick to respond saying that he wishes them the best and that the team seems to be doing fine, which will be important to restore normality. He was also asked about all the buzz surrounding Lionel Messi, with whom he shared many fond moments.

“You have to give him peace of mind to do what his heart wants. For those of us who like football, it is important that Leo transmits joy on the field, that he enjoys football. It looks like Messi’s smile has returned and Barça is noticing it,” Rakitic replied.

The 32-year-old returned to Sevilla last September as one of the many players Barcelona decided to offload as part of their transition. He will face his former club for the second time since his departure in the cup semis on Wednesday. And while he may not wish to celebrate, he will certainly be motivated to put in a valiant showing.