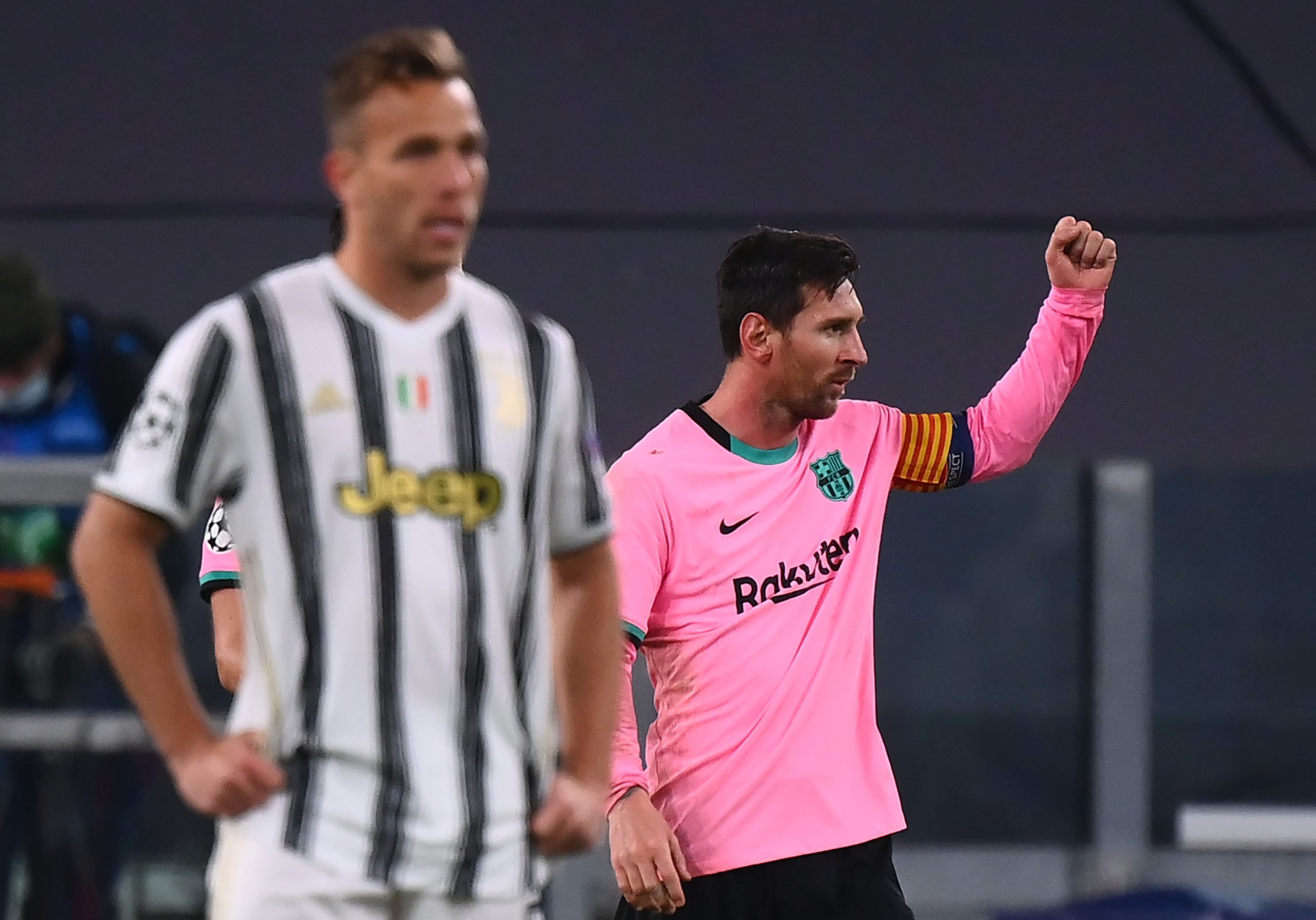 Barcelona were better than Juventus on Wednesday. Everyone noticed how good they were and the improvements they made from the El Clasico loss. Along with Pedri, Lionel Messi was the pick of the bunch, and he was at the centre of both goals in Turin.

Messi was so mesmerising that Italian legend Christian Vieri ran out of superlatives to describe the Argentine. Messi scored from the penalty spot after his outrageous pass to Ousmane Dembélé resulted in the opener. Vieri said that the day Messi retires he will throw his TV away after comparing Messi to Harry Potter, a magician. Vieri added that Messi’s retirement would make him stop watching football and go towards Netflix.

Vieri didn’t stop his praise here. He told his fellow pundits that Barcelona were just ‘too good for Juventus’. He also doesn’t understand how they lost in El Clasico on Saturday. Big praise for the Catalans.