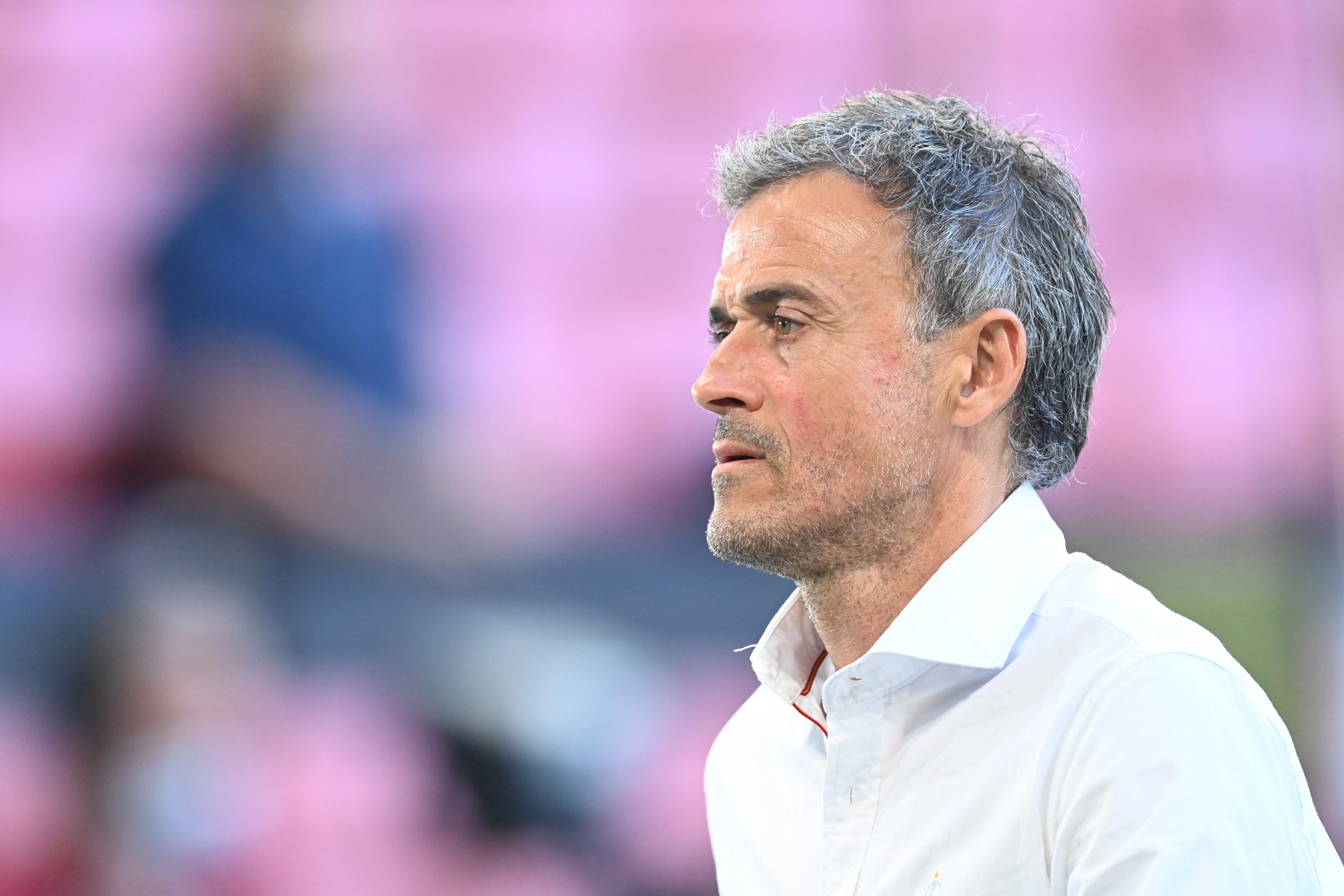 Earlier today, Spain National Team manager and ex-Barcelona coach Luis Enrique spoke to the media. During his interaction, he mentioned his take on Xavi taking over the managerial duties at Barcelona.

Enrique and Xavi have shared a special bond over the years. The duo were teammates at the Catalan club during Xavi’s breakthrough years at Camp Nou. The former left the club in 2004 when Xavi was beginning to establish himself as a starter.

However, they were later reunited when Enrique took over the managerial position at the club during the latter’s final years as a player. Xavi left Barcelona in 2015, when the current Spain manager was the head coach of Barcelona.

Speaking about Xavi, as relayed by RTVE, the former Barcelona manager was all praise: “Xavi has lived through bad times and always recovered. I know that he’s fully prepared. His team will be hard to beat.”

Barcelona played their first game under the new manager yesterday when they beat Espanyol at the derby. Xavi’s side played a promising first half that displayed not just resilience but also talent.

The Spanish coach’s side will next play Benfica midweek in the UEFA Champions League.

Meanwhile, Enrique’s La Roja continue to march from strength to strength. After reaching the final of the UEFA Nations League, they have now secured qualification for the FIFA World Cup.

The Spanish side head into the tournament in Qatar as one of the favourites, despite having a young core. Needless to say, Barcelona can hope to have many youngsters called up to Enrique’s side in the near future.