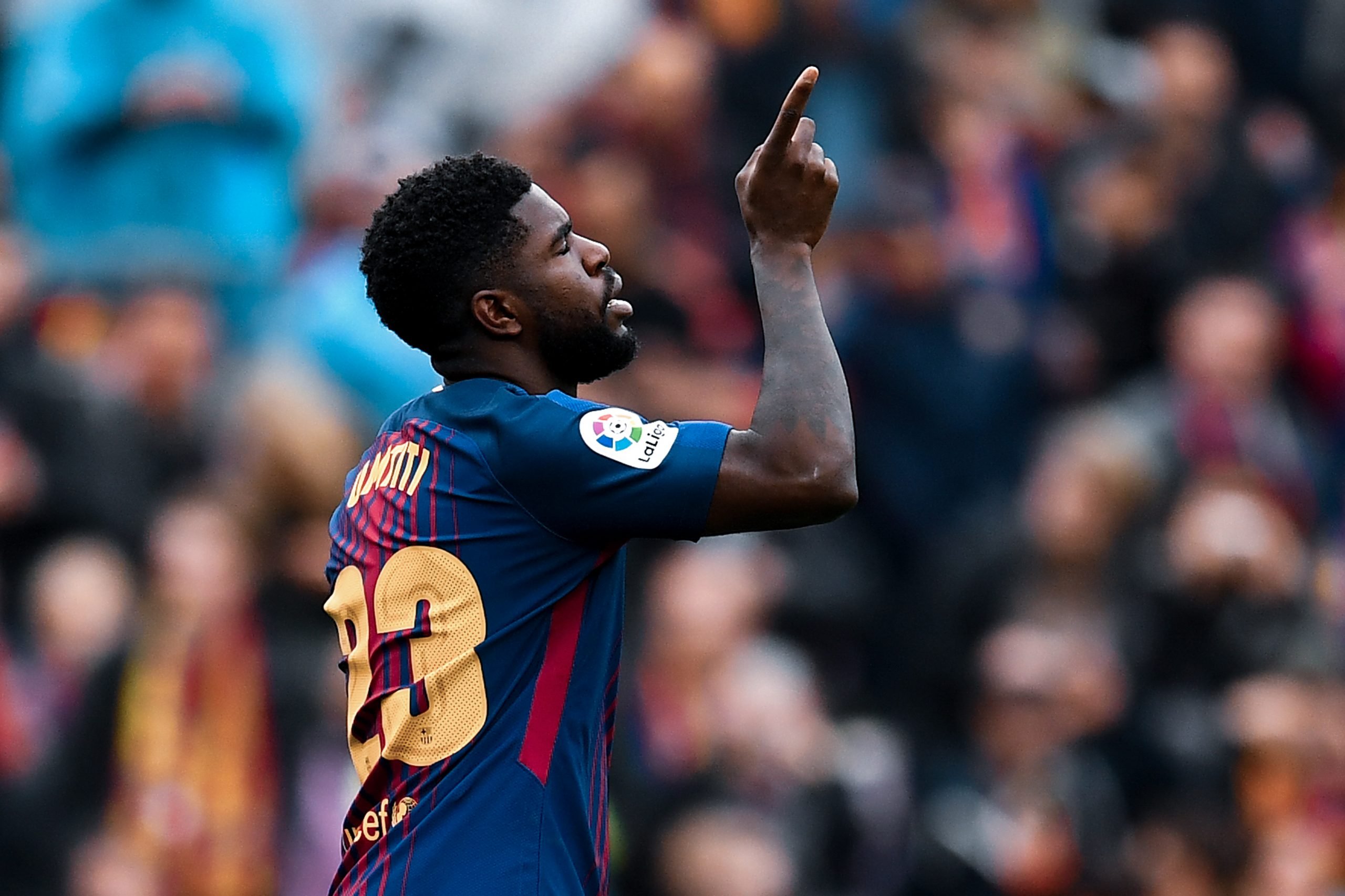 Prime Samuel Umtiti was different gravy, arguably one of the most underappreciated defenders in Europe, an indestructible presence truly destined for greatness. However, his journey has not been all sunshine and rainbows. In fact, Umtiti’s fall from grace has been painfully evanescent, as short-lived as his primary years may have been.

While the centre-back has failed to live up to those monumental expectations – having suffered from several setbacks over the years–, his last two appearances have undeniably debunked one myth: beneath the injury-plagued player and fortuneless Frenchman, there lies a technically gifted defender, still capable of commanding the back-line, just like the good ol’ days.

Ronald Koeman’s side has been subject to countless defensive errors over the course of the campaign, which have led to points being dropped and performances being impeded. Clement Lenglet, who had a bright 2019/20 season, has in particular taken a massive step back. Without Piqué anchoring the back-line, the Frenchman has failed to consistently produce solid displays, with the recent game against Rayo Vallecano testament to his decline in performances.

The emergence of Ronald Araújo may have proven to be a blessing in disguise, but, although he may be regarded as a no-nonsense defender, someone who practically reigns supreme in every duel, he is by no means a traditional Barça centre-back yet.

Despite fulfilling the basics with extreme proficiency, Araújo struggles to break the lines or push oppositions back effectively. Taking that into context, he direly requires a player that complements him in that aspect – someone who thrives with the ball at their feet. Evaluating Barça’s encounter against Elche, Umtiti has undoubtedly proven to be the perfect complement for Araújo.

Given Granada and Elche aren’t exactly elite oppositions, it’s advisable not to go as far as to saying Big Sam has risen from his ashes or will repair the Blaugranas’ fragmented back-line. Still, at the same time, it’s safe to say, Umtiti’s precise distribution from the back makes him an undeniable asset at the club.

Against Elche, oftentimes Barça were rather conservative building from the back, but Umtiti’s equity in possession invariably enabled the visitors to progress forward with more clarity. His passes out to Pedri from the back really highlighted how critical it is to have a defender that can subtly exploit an opposition’s lines in midfield. Rather than playing secure sideways passes, the 27-year-old attempted to exploit areas between the half-spaces as he lured markers in, only to locate the free man seamlessly.

Additionally, his positional awareness enables the Catalans to be more composed not only in the early phases of the build-up play; but also when oppositions are looking to lash out on counters. Albeit Umtiti’s knee may have taken a huge toll on him, his technical understanding of the game remains a cut above the rest, with the former Lyon defender reliable in transitions and a generally cooperative centre-back, who can comfortably pair up with unfamiliar faces.

Of course, it’s still early days and there is always the fear of an inevitable slump. In spite of these encouraging signs, it’s hard to assess the damage that has been done to Umtiti’s knee and whether he still possesses the ability to be a starter at the club.

That said, it’s become increasingly plausible that Araújo and Umtiti’s partnership could be the club’s go-to centre-back pairing in the upcoming matches, as reports state that Ronald Koeman has put his trust in the Frenchman. The Frenchman complements the Uruguayan terrifically. On top of being a trusty option, the constant failings of Lenglet and inability to string consistent performances only help his case.

Samuel Umtiti appears to be on the road to recovery, and while the sample size is still substantially small, the Blaugranas must base their starting XIs on merit and not let Lenglet’s error-prone campaign go under the radar. Starting Umtiti against Athletic Bilbao would be a huge statement, and possibly be the right choice, in light of the current circumstances.