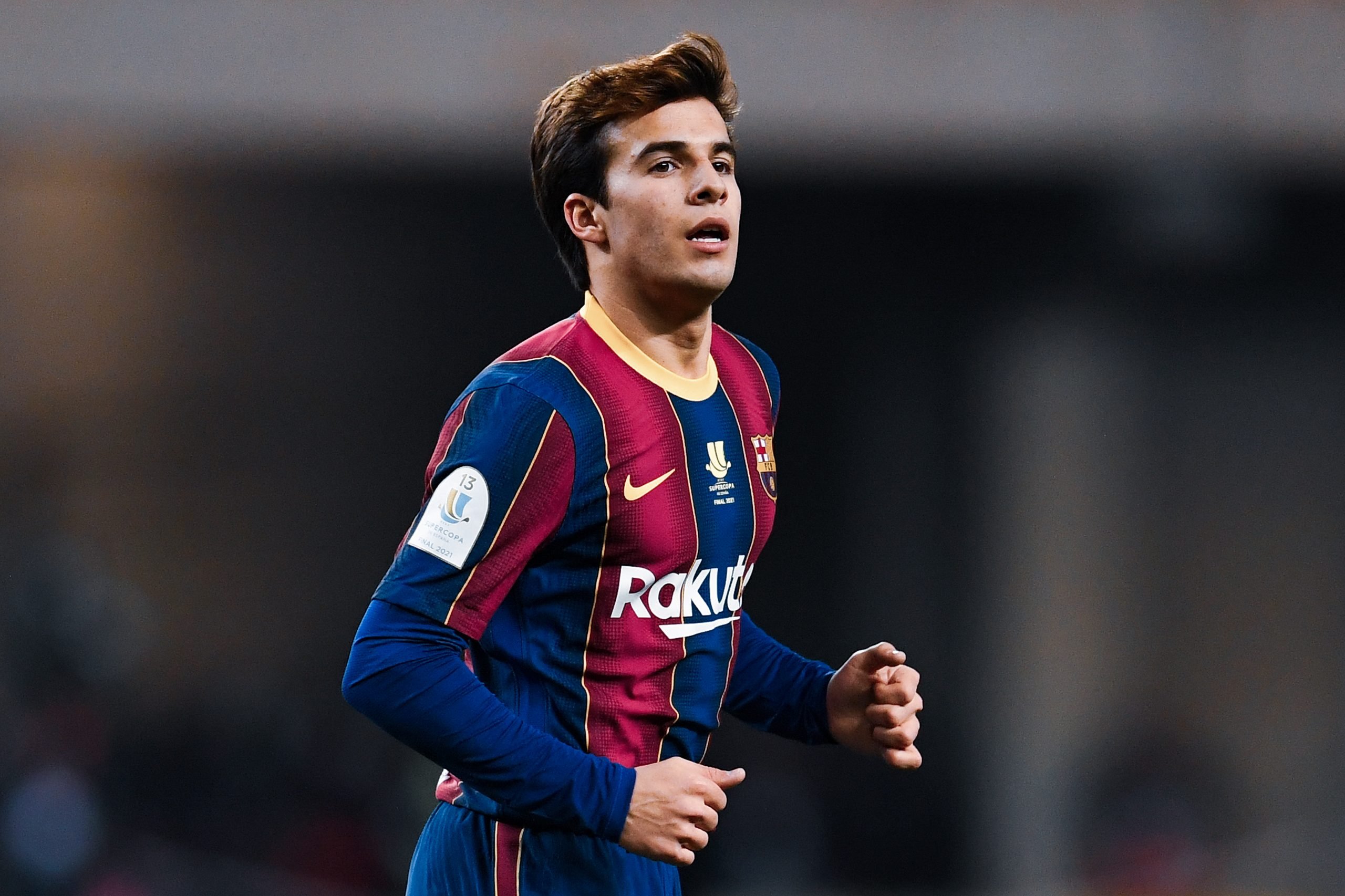 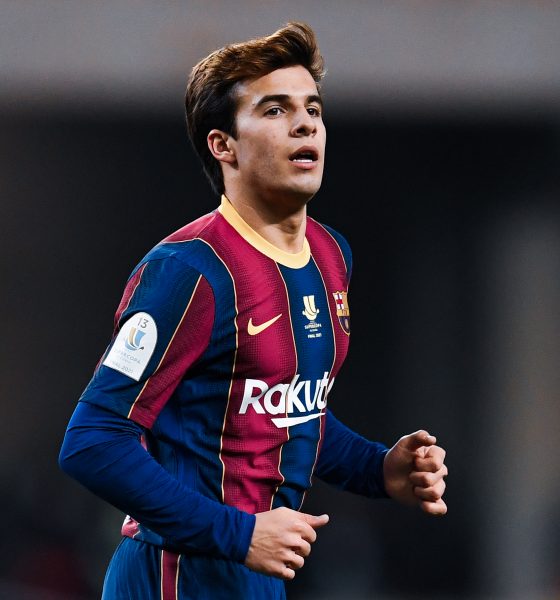 Is Riqui Puig starting to get noticed by Ronald Koeman?

Ronald Koeman’s Barcelona stint was always going to be an uphill battle for the Dutchman. The same is true for the squad he has. After all, these players have been through a lot and we all knew it would take a lot of time for everything to fall into place.

But while that moment hasn’t arrived just yet, it also felt right from the get-go that Koeman, despite doing some things right, wasn’t utilising this squad to the best of its abilities. Yes, this version of the Azulgranas is a couple of levels below their usual standard and have been sub-par in so many ways lately.

However, the very things Koeman prides himself on, namely man-management and situational control, have been lacking. Of course, there is simply no way of knowing what goes on behind the scenes, apart from what we can gather from the media that is, but some decisions seem… Questionable.

This inevitably brings us back to the Riqui Puig case. And yes, it does feel like the young La Masia talent is constantly talked about and yet, nothing – or rather little – changes between those discussions. But there does seem to be some improvement in his case that many may have missed.

If we look at the data available through Transfermarkt, we can see that Puig has been used a lot more as of late. In the last three games alone across all competitions, the 21-year-old has played a total of 69 minutes.

At first sight, that doesn’t seem that significant, does it now? In the grand scheme of things, maybe not, but when you take into account he’s played a total of 147 since the very beginning of the season until the moment of writing, the situation becomes much clearer.

The last three games equate to roughly 46% of his entire game time for Barcelona in 2020/21. Of course, some context is needed here before we jump to any big conclusions. The games in question are, in order: a 0-4 victory over Granada, a penalty shootout win against Real Sociedad and a 2:3 defeat at the hands of Athletic Club.

If we’re being completely honest, in normal circumstances, would Koeman really give Puig that many minutes? That still remains highly debatable. After all, he only came on for the last 17 minutes for the Granada clash with Barça four goals in the lead already, and was given a chance in the Supercopa because both games had to go to extra-time.

For that reason, there is a fair argument there that Koeman’s hand was somewhat forced in the latter two games due to fatigue and he had nothing to lose in the former one with the scoreline highly in Barcelona’s favour.

Still, Puig is in no position to be a chooser. He is a fighter, however, and these rather rough circumstances, while far from ideal, don’t seem to be affecting his morale too much.

Riqui Puig: “It’s time to get up and keep fighting for all that’s left this season that’s why we’re Barca!”

It may be a long shot but Riqui’s dedication and, frankly, stubbornness in the face of a difficult situation, may finally be paying off in some manner. Again, we don’t know what happens behind the scenes and Koeman’s has indirectly hinted before that some players are not working as hard as they should be.

But if what we see on the pitch is any indication at all, Puig really shouldn’t be among those players, who were never actually named publicly. The media will always have their guesses when it comes to such matters but the truth is, we can’t know for sure.

All we do know is what we see in that little game time the young La Masia prodigy gets every week. Or rather, every other week. However, with those special caveats taken into consideration, his minute tally has definitely risen as of late.

With Copa del Rey games also on the horizon, and fatigue piling up, we might even see more of Puig soon. Maybe that’s his chance to prove to Koeman once and for all that he needs to be a part of the squad far more often than he’s been so far.

Knowing him, the midfielder will surely be ready to face the challenge head on.

We can only hope that battle sees him emerge victorious once more.