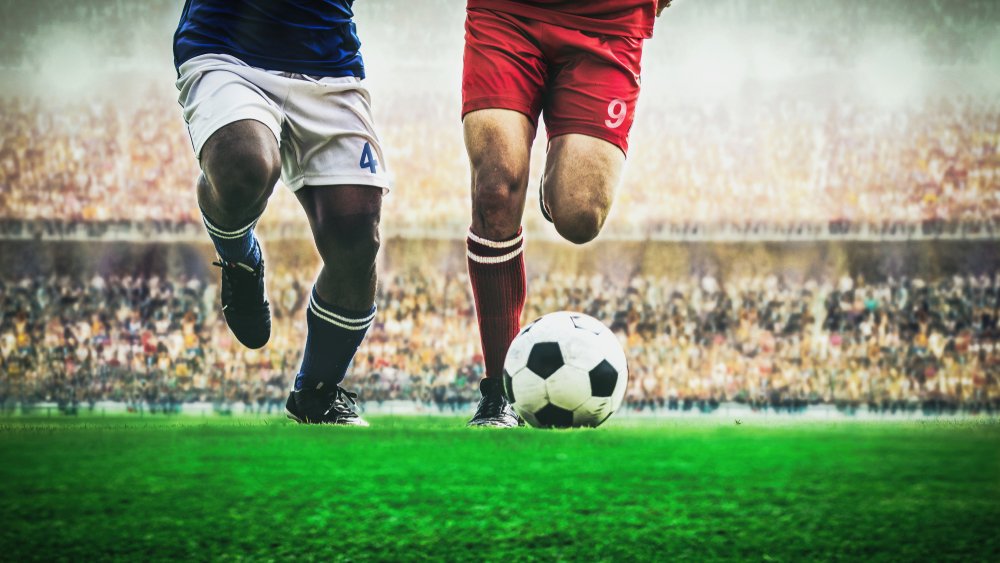 For the past 16 years, Lionel Messi has been the best player and representative for Barcelona. He is an amazing talent who can be considered as the best footballer of all time. However, the harsh reality is that he is getting old and he will have to relinquish his talismanic role for the club sometime soon. There are some promising young players in the Barça system but there is no one better than Ansu Fati.

The wonderkid has turned a lot of heads because of his tantalizing ability. He has a lot of similarities to his Argentine captain because they can both beat defenders with their skill with the ball and they have the special ability to score in tough situations. Of course, Messi is still the team’s best player but it is fair to suggest that the young Fati is the next Barça star.

This development has paralleled Messi’s career as well. You might remember Ronaldinho serving as the team’s talismanic talent back in the mid-2000s. He took Messi under his wing because he saw the immense potential. He was correct in his assessment and it looks like Messi himself is doing the same thing with Fati.

There is immense pressure on Fati to perform. At 18 years of age, most people will buckle under the pressure. Fati is an exception because he has thrived under the spotlight. If you look at the latest football news and updates, you will always see Fati’s name. This is because he is already a big name and he garners attention from numerous outlets. Having that kind of pressure on you and still being able to perform is definitely a commendable quality to have.

Fati himself has been compared to Messi. Some have even dubbed him the ‘new Messi’. He is not keen on the tag but he is honoured to be compared to his idol-turned teammate. The wonderkid humbly said, ‘I don’t focus on those things. I only think about raining and learning, I’m fulfilling a dream and I hope it remains that way’.

It is not a surprise that they are being compared. They do have similar paths towards stardom but that kind of attention needs to be lessened because the young player still needs to develop. He is already a fine prospect but he needs some time to reach his full potential. Messi himself was given that kind of time, so Fati deserves that as well. The youngster has scored five goals and dished out two assists across all competitions.

Messi really likes Fati and he is keen on his development. He previously said, ‘I really like him and I try to help and support him. He’s an amazing player and he’s got what it takes to succeed. But if I look at it through my eyes, I’d like them to bring  him on gradually, like they did with me when I started, taking things nice and easy and without putting pressure on him’.

The future for Barça

The future is set for Barça because they have Fati as their centrepiece. They have some bright talent on the squad with players like Frenkie de Jong, Francisco Trincão and Sergiño Dest set to become important pieces towards the future. With Fati as the main star, you can expect Barça to retain their prominence for the next generation.

The young Spaniard is definitely the next torchbearer for not only Barcelona but also the Spanish national team. He has already gotten caps for the squad and it seems that he will be a fixture for years to come.

Of course, there are some issues when it comes to injuries. Fati recently underwent surgery which will take him out until early 2021. However, you just know that when he comes back, he will be a vital piece of the Barça lineup immediately. He is surely the next torchbearer for the squad and it is amazing to see.