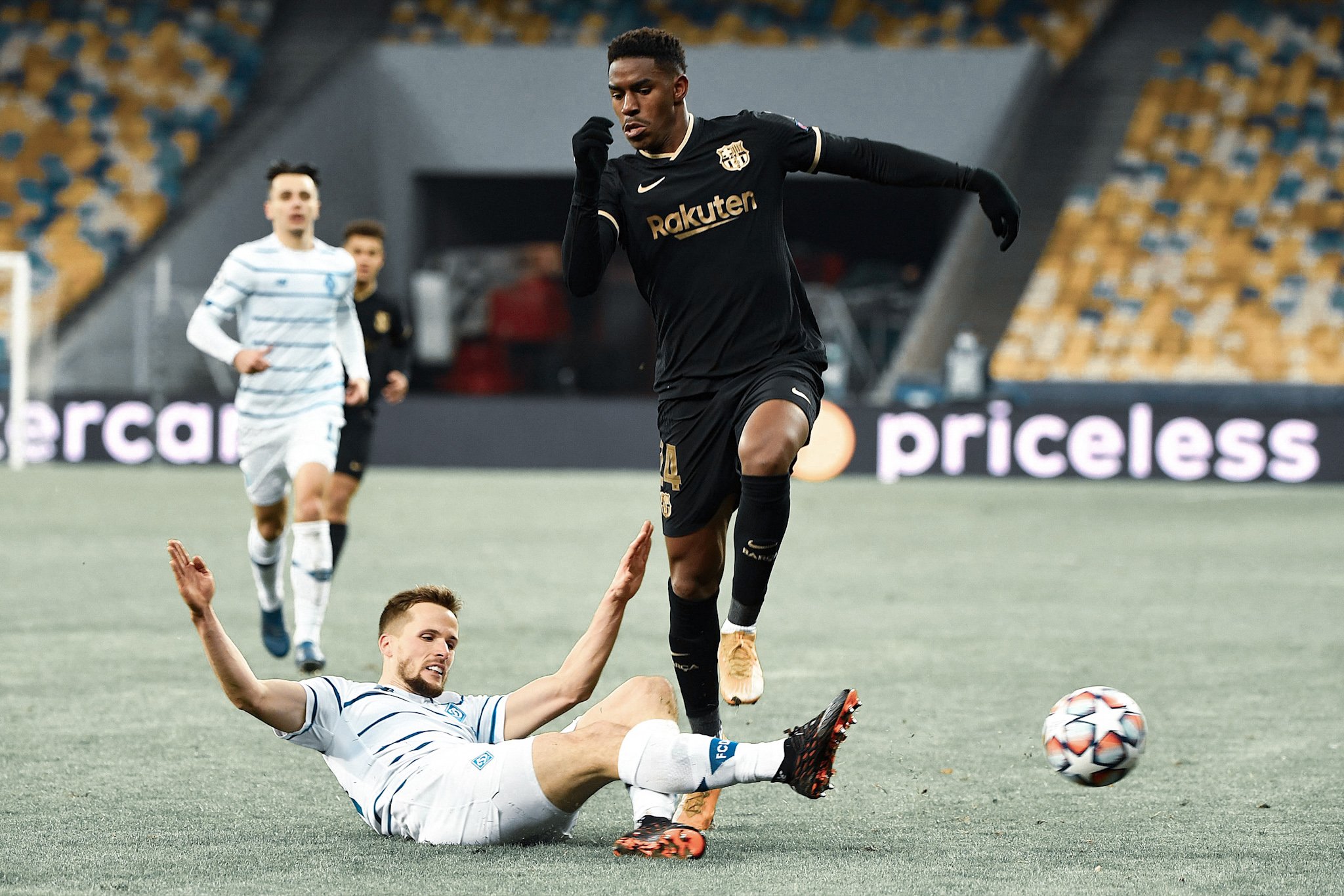 Barcelona are facing a big challenge this January as they aim to put five or even six players on the market in an attempt to gather funds to further bolster the squad. The problem is, most of the unwanted players at the club may be a bit difficult to shift, making the whole operation shaky.

However, there has been some sort of movement at the Camp Nou in that regard. According to a new report from SPORT, Inter Milan want to sign Junior Firpo during the winter transfer window. Not only that but the Italians have already proposed their terms.

If the same source is to be believed, the Nerazzurri want a loan deal that would last either six months or a year and a half and would also include a purchase option. Inter want to strengthen the left side of the pitch and see Firpo as a good candidate.

A similar deal was pretty close in the summer but didn’t go through because Barça couldn’t sign Lautaro Martínez in the process as well.

The player himself would now, as opposed to the summer, be open to leaving the club. But there is a problem once again – the Catalans don’t want a loan but would rather sell Firpo for a figure north of 22 million euros, considering that Real Betis still get 10% from any future sale as well.

So for the moment, Barcelona don’t want to rush things, especially since they’re expecting more offers to arrive, more specifically from the Premier League.

One way or the other, Firpo is most likely leaving the Camp Nou this coming January.