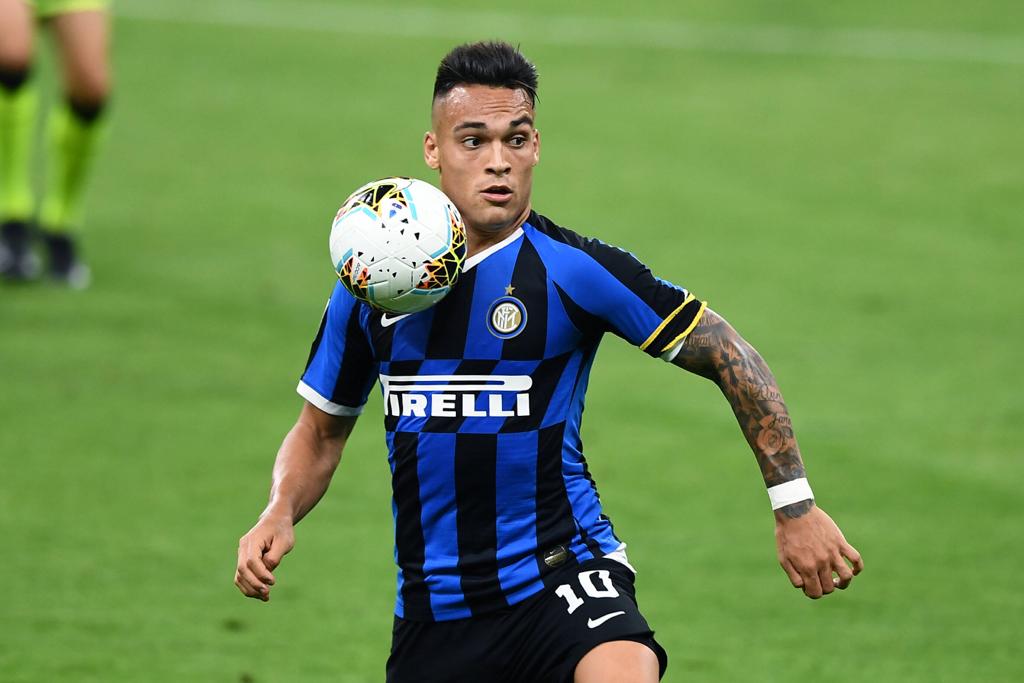 Barcelona are still adamant on signing El Toro this summer but Inter Milan are not budging as they want to keep Lautaro Martínez at the club. And now, there have been new updates on the matter.

According to Mundo Deportivo’s Fernando Polo, the perfect scenario for Barça would be the Italians accepting their offer of €70 million + Junior Firpo but even if that doesn’t go through, they are willing to wait as they know there’s time to get him throughout August and September.

Of course, there’s still the matter of his release clause, which, the club’s sources and the player’s entourage have confirmed, is valid until July 15 while Beppe Marotta claims it’s until July 7. But, at the end of the day, there’s no haste in Barcelona’s approach as they are willing to go the distance and seemingly play the waiting game.

Inter Milan, however, want to keep Lautaro at the club and Antonio Conte is trying to persuade the young Argentinian that the best thing for him would be to stay for an additional year and pen that new and improved contract.

But to their disappointment, El Toro wants Barcelona and wants to play alongside Lionel Messi. The Catalans know that and it could still play a crucial part in the negotiations process.

Money, however, is scarce and even though they want both him and Neymar Júnior, this summer only one star can be signed and if they are to bring anyone that big, it’s looking likely to be Lautaro.