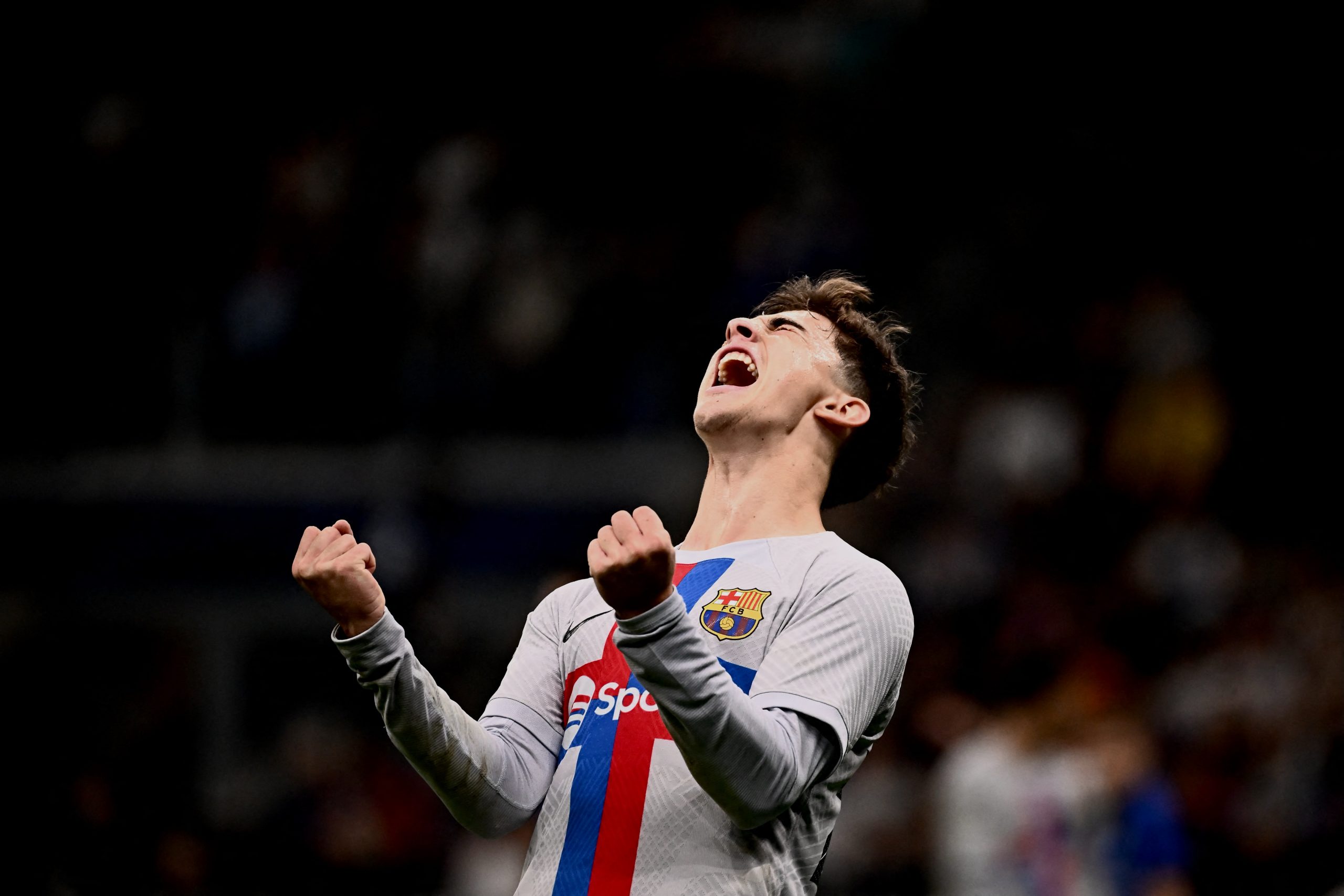 Following their defeat against Bayern Munich in the Champions League before the international break, Barcelona had the chance to keep the group alive tonight as they travelled to Milan to take on Inter Milan.

Xavi made three courageous changes to the lineup ahead of the game, all three in defence. Eric Garcia came in for Gerard Pique, while Sergi Roberto and Marcos Alonso got the nod at right and left-back, respectively.

Barça looked head and shoulders the better team in the opening minutes, with some very sharp passing and a ton of control on the ball. However, they lost that soon, after which the Italian outfit had the better chances.

Eventually, they got their goal in the last minute of the first-half courtesy of a brilliant strike from Hakan Calhanoglu. It looked like a long while coming, too.

Barcelona could not muster up an equaliser for all their efforts, putting themselves in an extremely uncomfortable position in their Champions League group. Meanwhile, Barça Universal runs the rule over Xavi’s men following this intense game.

Made one solid save against Calhanoglu, but got beat the second time around. Could not do much about it, though.

Inverted into midfield well, covering Gavi’s position for when the teenager moved into the final third. Did not do much, though.

One of the only decent performers from the first half, Christensen was reliable as ever, reading the game flawlessly, stepping into midfield to intercept Inter’s attacks, and did not give Joaquin Correa and Lautaro Martinez an ounce of space.

Almost flawless in possession, Garcia made some key interventions in the game and was largely the best performer of the first-half.

Alonso found himself in the opposition third time and again, but failed to create a single decent chance. His cutbacks were constantly intercepted, and he did not help his case defensively, with Nicolo Barella and Matteo Darmian parading in the space he left behind.

We are used to seeing much better displays from Gavi, especially in the first half. Should have been subbed off much sooner, though.

Defensively, a very vintage performance from Busi, who was in the right place at the right time on various occasions. He started multiple attacks for Barça, and was oh-so-close to blocking Calhanoglu’s goal.

Pedri was sloppy at times, giving away the ball in dangerous areas. However, he was also largely Barcelona’s best player, creating a ton of danger. Got on the end of the equaliser before it was ruled out due to a handball.

Back-to-back underwhelming displays from Dembouz, who was preferred on the right-wing over Raphinha. Created virtually nothing, and missed what was the best chance of the game for Barcelona. Not to forget, he was often careless on the ball, which led to three Inter attacks.

A decent first-half was followed by a very poor second half from Lewy. The Pole kept moving into wider areas to facilitate attacks, but did not find much success.

Playing on the left, Raphinha was largely invisible for the opening 55 odd minutes. However, he created a chance out of virtually nothing after moving to his preferred right-wing spot for five minutes. Makes one wonder what could have been.

Replaced the injured Andreas Christensen, and was able to defend extremely well for the half an hour he got on the pitch. Made a crucial last-second interception against Edin Dzeko, preventing what could have been a second for Inter.

Put in the mix to change the game, came out with zilch, through little to no fault of his own, though.

Was largely responsible for changing the pace of the game, coming on for Marcos Alonso. Deserves to start in the return leg.

Came on too late to impact the game in a fruitful way.