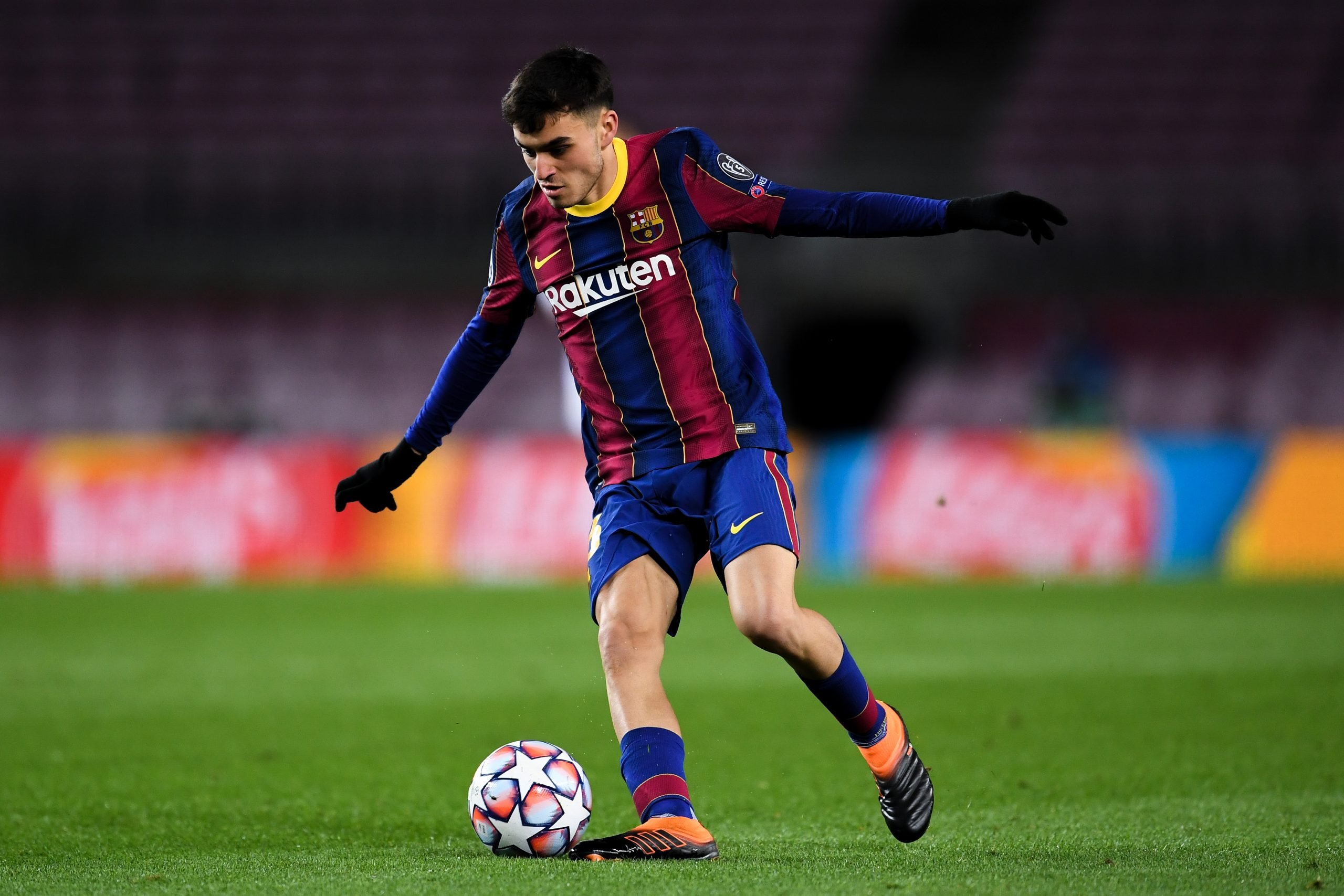 The 2-0 victory over Sevilla is definitely crucial to getting Barcelona’s season back underway. The sheer boost in morale and the three new points in the table mean the Catalans are still very much alive across the board. But the triumph did not come without any cost.

All three of Pedri, Gerard Pique and Ronald Araujo had to be taken off at one point in the game and needless to say, losing all three would be disastrous. However, even though the latest updates are not perfect, there is some good news in there.

Firstly, let’s start with the bad news though. It seems that Pedri’s injury is unfortunately quite serious. Barcelona officially confirmed as much themselves, saying it’s a muscular issue and those take time to mend. AS came out shortly after, saying they have inside information about the injury and believe the youngster will be out for around three weeks.

If that turns out to be true, he will sadly miss the return leg against Paris Saint-Germain as well as the clash against Sevilla in Copa del Rey. This is without a doubt a huge hit for the Catalans’ aspirations.

But there is good news in the mix as well. As far as Pique is concerned, there is nothing serious going on and he is perfectly fine. The player himself confirmed as much straight after the game against Sevilla, stating: “No, no… I spoke about increasing the workload little by little with the coach because I hadn’t played for three months and we had agreed that 60 minutes would be good for today. I’m proud of the team.”

So despite getting subbed off, Pique is, in fact, healthy and should be ready to continue the season for Barcelona. A similar thing could be said about Araujo, who was the one replacing Geri on the pitch before getting taken off himself shortly after.

According to SPORT‘s update, the Uruguayan centre-back is fit despite limping off the pitch against Sevilla. His substitution was more of a precaution than anything else so we should see Araujo back in action quite soon as well.

Barcelona are finally getting some wind into their sails so it’s a pity to hear about Pedri’s injury. But maybe it was about time the youngster got some proper rest.

We all wish him a speedy recovery.