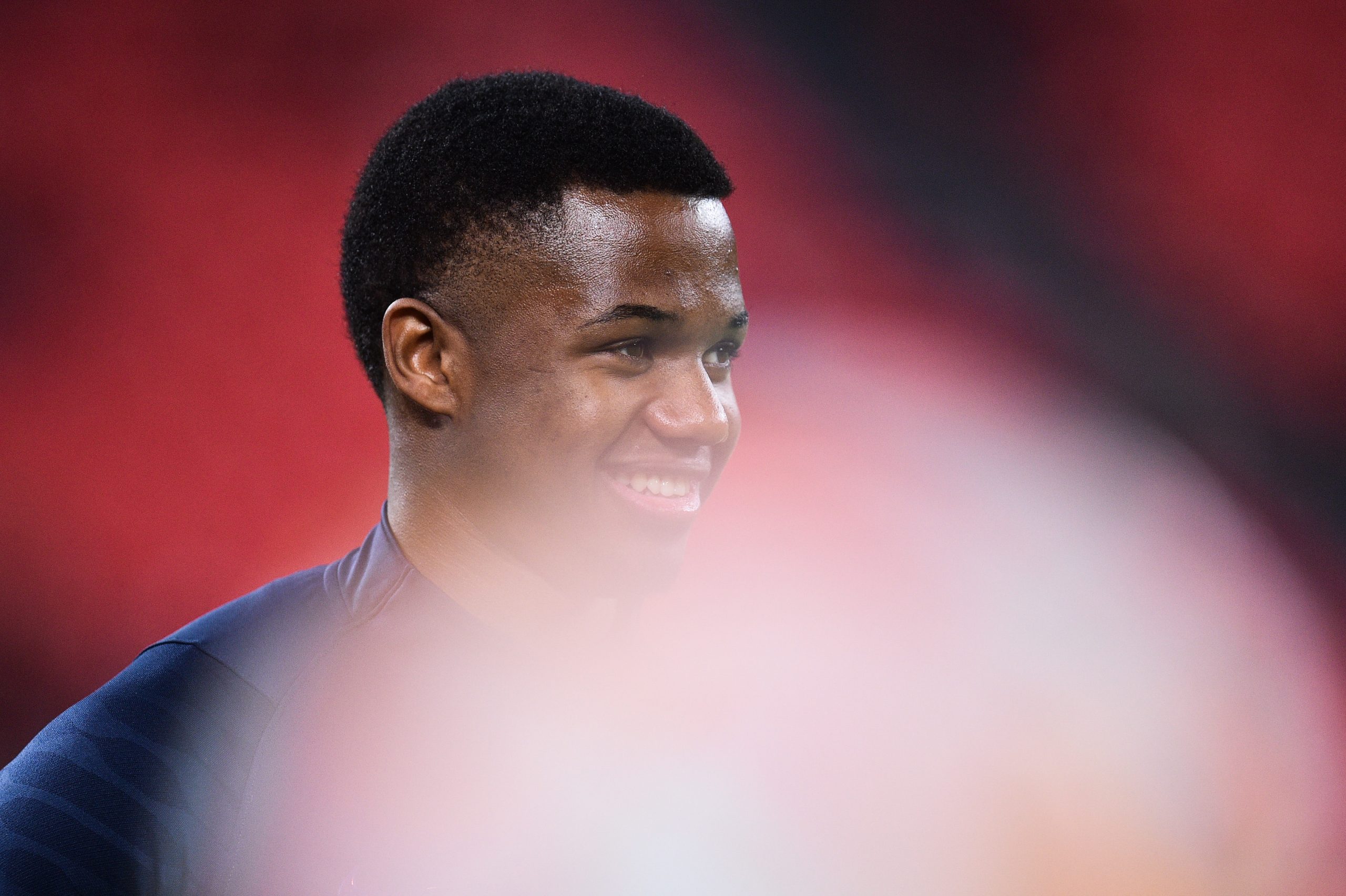 Since the arrival of Ferran Torres, Pierre-Emerick Aubameyang, and Adama Traore in the winter transfer market, Barcelona’s attack has flourished. The Catalans have scored four goals in six of their last twelve games in what has been an impressive turnaround.

However, one player who has gone under the covers after the resurgence of Barcelona’s attack is Ansu Fati. The teenager was thought to be an irreplaceable part of the Catalan attack, but injuries have not made life easy for him.

The 19-year-old went off injured in Barcelona’s 3-2 defeat to Athletic Club in January. Despite doctors recommending him to undergo surgery, Fati opted for conservative treatment and has been in Madrid.

According to reports from Achraf Ben Ayad, the teenager is expected to return to Barcelona in a few days. Once he is back, he will be subjected to a clinical examination by the club doctors to evaluate his recovery.

The Spanish international was initially expected to be back for Barcelona’s clash against Sevilla after the international break. However, the strategy for his return has changed in recent days.

Xavi does not want to take any risks with Fati’s fitness until he has completely recuperated. The player’s incorporation will be carried out in a slow and phased manner to prevent any relapses.

Moreover, the manager is not under any pressure to hasten Fati’s return. With the top-four spot almost secure and the forward department firing on all cylinders, the La Masia graduate can be given a longer time to recover.

One could expect Fati to return by late April or early May, just in time for the final stages of the Europa League – should Barcelona reach there.