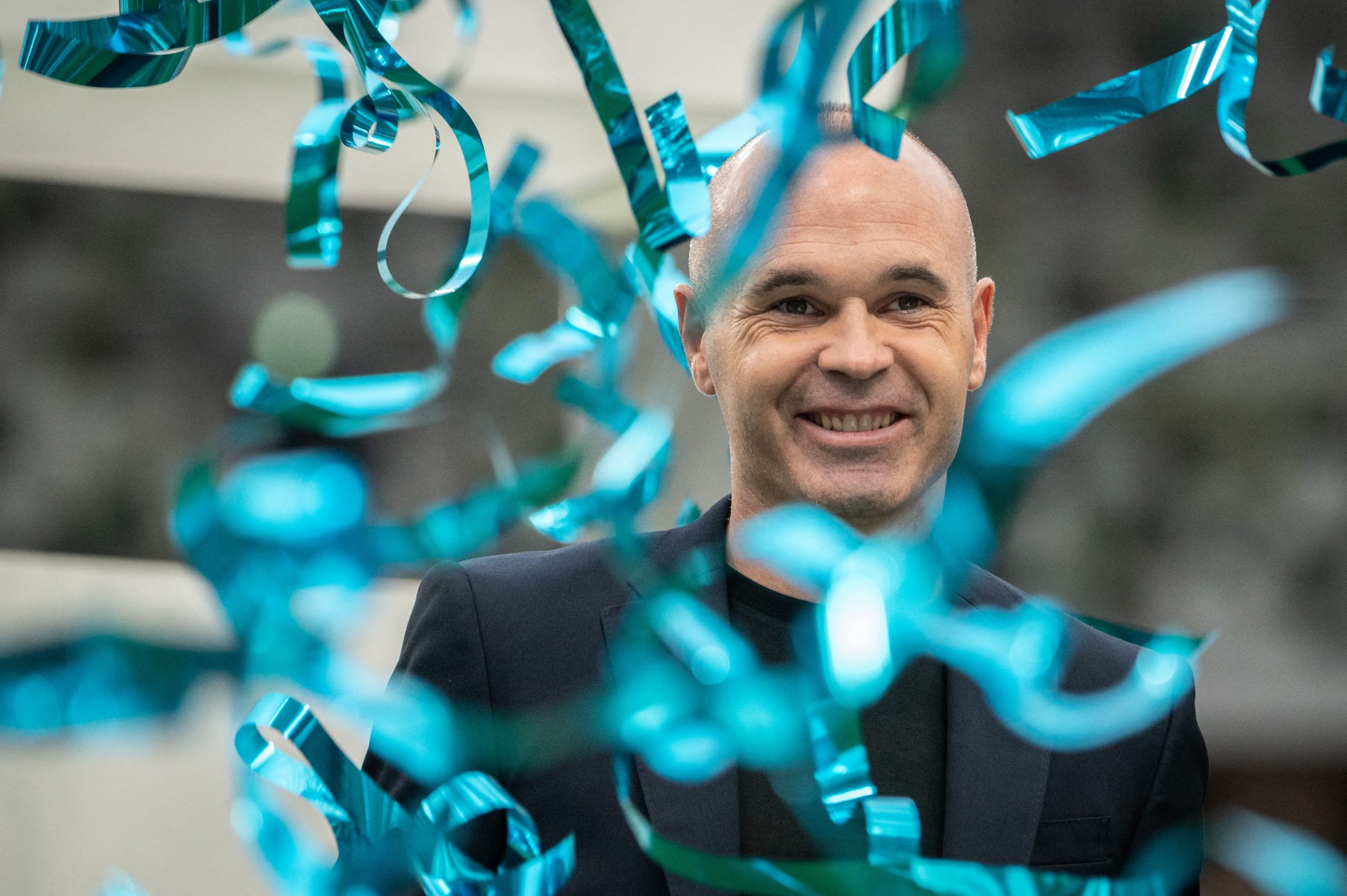 The FIFA World Cup 2022 is underway in Qatar and has already thrown up some surprise results and shock upsets in four days.

Perhaps the biggest shock of all came earlier this week when Lionel Messi’s Argentina side were handed a 1-2 defeat by Saudi Arabia, bringing an end to La Albiceleste’s 36-game winning streak.

Barcelona legend Andres Iniesta, a former World Cup winner with Spain in 2010, is in Qatar to attend the tournament and spoke about Argentina’s loss to Saudi Arabia and many other topics in a recent interview with Al Kass

On Argentina losing their first match of the tournament against the Asian nation, Iniesta said: “Saudi Arabia played a great match vs Argentina.”

But he insisted that the defeat does not mean Argentina cannot go all the way in the tournament, saying: “Argentina can still win the World Cup despite losing the first match. Look at us in 2010, we were the first to do it.”

Iniesta also opened up on his interactions with Messi, stating that he had spoken with his former Barcelona teammate before the World Cup and they could meet in Qatar.

“Before the World Cup I was talking to Messi, and we talked about the possibility of meeting here in Doha,” Iniesta said.

The Vissel Kobe captain then went on to wish the Argentina skipper the best for the World Cup, saying: “I wish Leo Messi all the best in the World Cup. He’s number one.”

Iniesta also spoke about Spain’s stunning 7-0 thrashing of Costa Rica last evening and hailed the performance of La Roja, as he said: “Spain played at a great level against Costa Rica. The focus is now on the match against Germany.”

Barcelona prodigy Gavi was the star of the show for Spain against Costa Rica. The 18-year-old had recently admitted that Iniesta is one of his idols. Reacting to those comments made by the youngster, the Barça legend said:

“It’s nice that Gavi says that I am one of his role models. I think about my days, when I looked up to players like Guardiola and Laudrup. It makes me proud.”

Pedri, who has admitted several times to be a huge admirer of Iniesta, was also impressive for Spain against Costa Rica. The 19-year-old has been constantly compared to the 2010 FIFA World Cup winner by media, pundits and Barça manager Xavi himself.

Talking about the comparisons, Iniesta said: “Pedri is Pedri, and Iniesta is Iniesta. We are different. I like him a lot, how he plays, how me moves on the field, how he behaves with the ball.”

Iniesta then added that the teenage midfielder can achieve great things with Barcelona and Spain, saying: “Pedri can mark an era for Barcelona and the Spanish national team.”

The former Barcelona midfielder also had words of praise for Sergio Busquets, as he said that the 34-year-old is a role model for everyone.

“Busquets is a role model in the national team and in Barcelona,” Iniesta stated.

Iniesta was also asked for his opinion on Luis Enrique starting his own live stream ahead of the World Cup.

“Luis Enrique’s streams show that he is a modern coach. It is a phenomenal idea to express your thoughts directly to the people like that,” the former Barcelona ace opined.