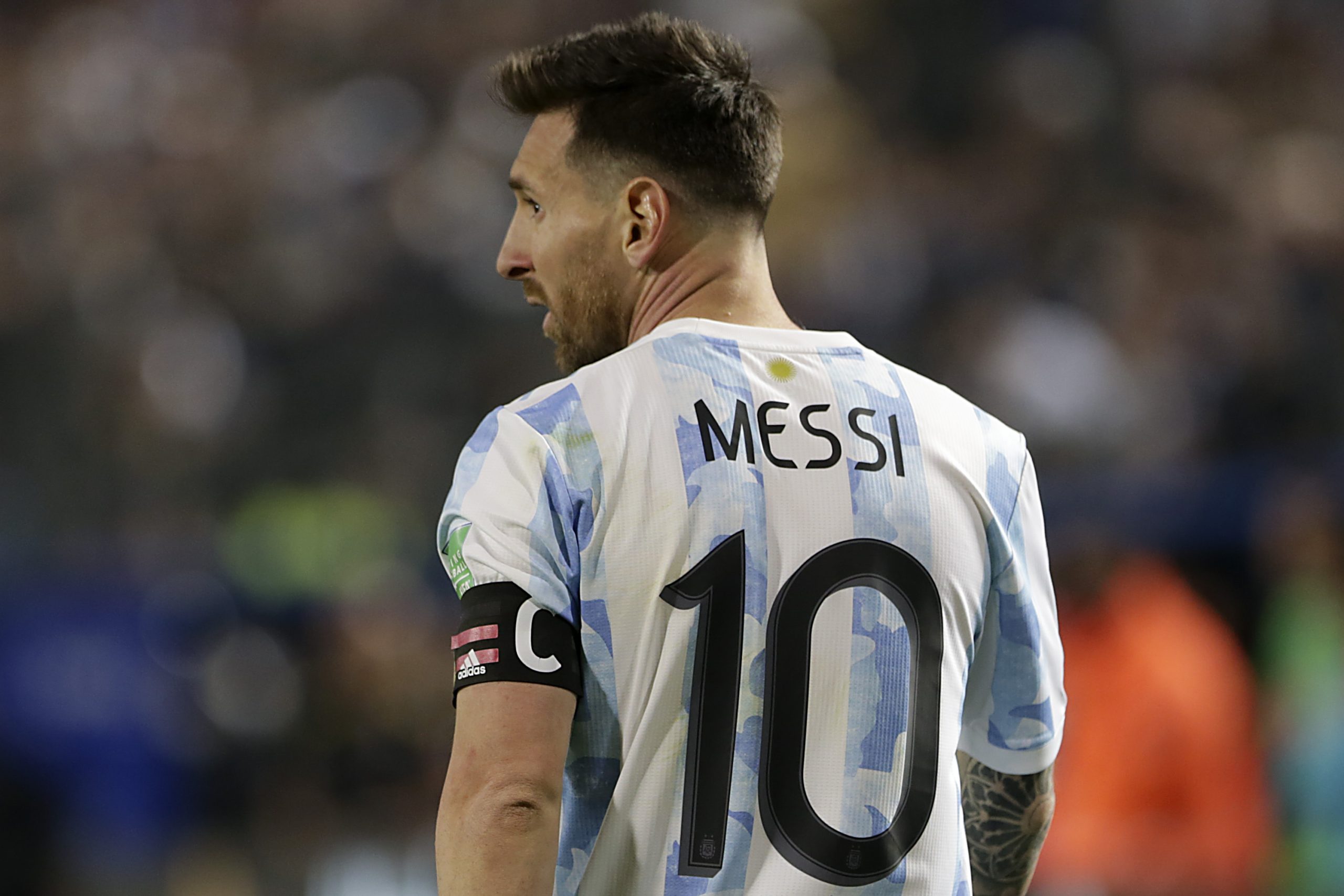 Speaking in an interview with La Selecta (h/t Mundo Albiceleste), Sevilla and Argentina star Alejandro Papu Gomez has opened up on the 2021 Copa America triumph and the celebration with captain Lionel Messi.

The 33-year-old Gomez was part of the Argentina squad that won the Copa America. While he was not a regular in the side, the forward did feature in two matches in the competition, scoring two goals and assisting one more.

It was a historic moment for Argentina, who lifted their first international trophy since 1993 with Messi leading the way. The former Barcelona captain finished as the joint top-scorer in the competition and was also named the best player of the tournament.

Messi’s triumph with the Argentina national team also played a key role in him winning his seventh Ballon d’Or towards the end of the last year.

Now Gomez has opened up on the moment that La Albiceleste won the Copa America, saying how he would have loved to be the first one to celebrate with Messi.

“We went out running, we all hugged Leo, it’s the first thing that comes to mind. If I was Acuña, I would tattoo that photo, he’s the first one to get to him and he had the privilege of being in that moment, hugging him, I would have tattooed it on my back,” the Sevilla forward said.

Shortly after the Copa America triumph, Messi ended up leaving Barcelona, signing for Paris Saint-Germain on a free transfer. The 34-year-old has had a slow start to life in France, however.

Having led the Argentine national team to success in Copa America, Messi will be gunning to win the FIFA World Cup later this year in Qatar.