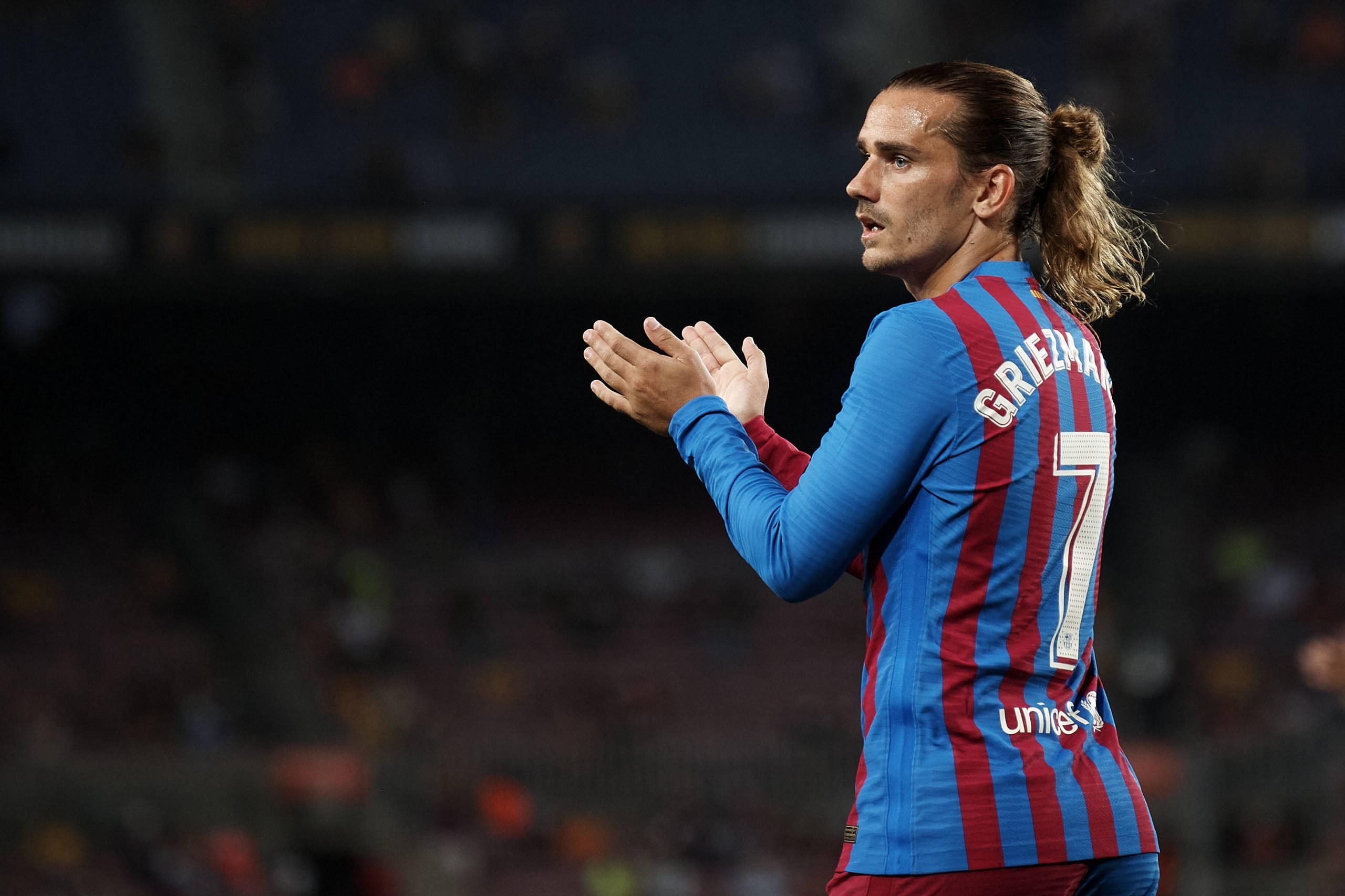 On the back of Barcelona’s thumping 4-2 victory over Real Sociedad, Antoine Griezmann achieved a milestone for the Catalan club.

The World Cup winner played his hundredth game in the iconic Garnet and Blue of Barcelona. In this run of games, he has scored 35 goals and provided 17 assists. 32 of these goals came last season.

He was admittedly glad to achieve this feat, and had the following to say: “I am very proud and happy to reach 100 games.”

I’m regards to his future the Frenchman has high hopes to play here longer, aiding the Blaugrana more and more in every facet of his game. He said: “I hope to play 100 more and continue to make history for this club, giving everything I have on and off the field…and helping my colleagues both offensively and defensively.”

The Barça number 7 then concluded stating that both he and his teammates were happy to have the fans back at the stadium. In the same light, he hopes the team can conjure up a win against Athletic Club next weekend:

“It was very important to get a win in the first game with the fans back, who we haven’t seen for so long. It was a good game and hopefully, we can now get another win against Athletic.”

While Antoine Griezmann failed to score or provide an assist, he did set up Martin Braithwaite for his assist late on, and played an integral part in a host of the team’s attacks.

Ronald Koeman naturally expects a stronger presence from him this season with Lionel Messi gone, and he is already on the right track with his performances of late.