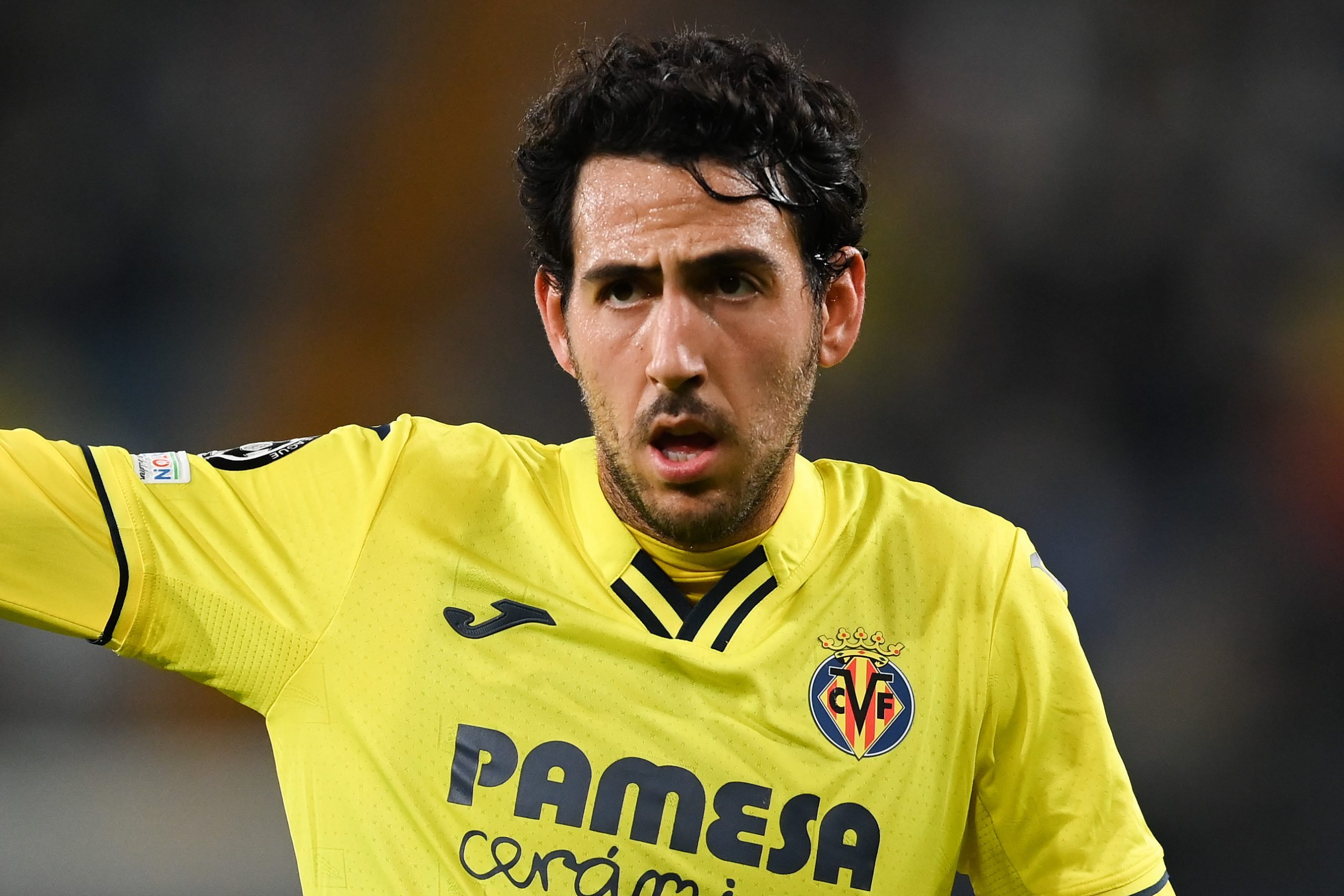 Dani Parejo has been amongst La Liga and Spain’s top midfielders for a long time. At his peak, very few could challenge his ability to progress the ball and provide decisive contributions.

The Spanish midfielder made a surprising revelation about his club career earlier today in an interview with Radio Marca.

Parejo revealed that he was very close to signing for Barcelona under Ernesto Valverde’s tenure but then decided to stay anyway.

“I had the opportunity to play for Barcelona when Valverde was the coach. It didn’t happen and I preferred to stay at Valencia because I was part of a great team that was fighting for important goals.”

Indeed, Barcelona were reported to be keen on signing the Spanish veteran in the summer of 2018. At the time, the club had just parted ways with Andres Iniesta and Paulinho, and the midfield suddenly seemed lifeless.

Frenkie de Jong and Adrien Rabiot were the primary targets, however talks seemed to be heading towards a dead-end. The Valencia legend was seen as a viable alternative to the young targets.

Parejo is a product of Real Madrid’s academy and even played for Los Blancos in 2008. However, he soon departed to Getafe where he made a name for himself.

In 2011, he signed for Valencia in a move that would redefine the Spanish club. Parejo spent close to nine years at Mestalla, playing 383 games and also winning the Copa del Rey.

He currently plays for Villarreal where he signed in 2020 after an administration breakdown at Valencia. He has played 18 league games for the Yellow Submarines this season scoring one goal and providing six assists.