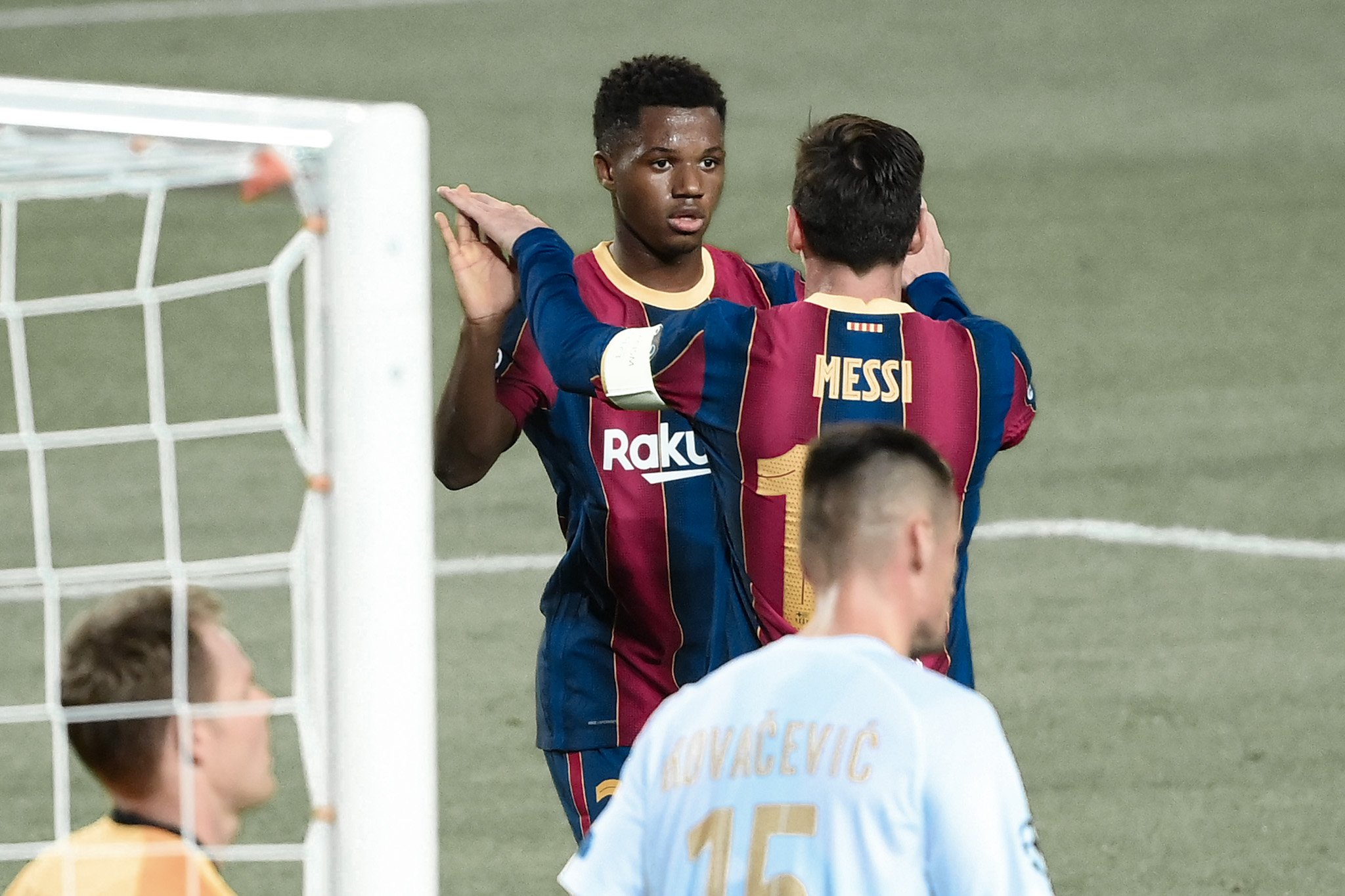 With winter right at our doorstep, there are a lot of decisions to be made in Catalonia. Barcelona are currently in a huge transitional period and that usually comes with changes of all kind. In preparation for a busy schedule, Mundo Deportivo ran a poll asking Culés about various topics that are currently hot at the Camp Nou.

And more than 20,000 fans responded with a vote of their own, voicing their opinions on three players in particular. Firstly, it seems that 77% would not sell Ousmane Dembélé in the coming transfer windows and would rather the Frenchman stayed at the club.

Of course, there’s been a lot of talk about him potentially leaving, first last summer and then in regards with him being sacrificed for Neymar Jr. The fans, however, would like him to stay, as it seems. Secondly, around 71% would renew Lionel Messi’s contract.

At first, this seems like a no-brainer but one could even expect this figure to be a bit higher. It could also be that Leo’s own wish to leave during the summer has had an impact on the results here. Some would say it’s in his own hands – if he wants to leave, he should be able to. Likewise, if he decides to stay, even better!

Finally, 74% of fans would sign a replacement for the injured Ansu Fati in the coming January window. The youngster will be out for at least four to five months and a large portion of the fanbase believes Barcelona need someone to fill his shoes immediately.

The finances are not exactly the greatest but with a couple of crucial sales in the plans, we can expect arrivals to the Camp Nou as well.