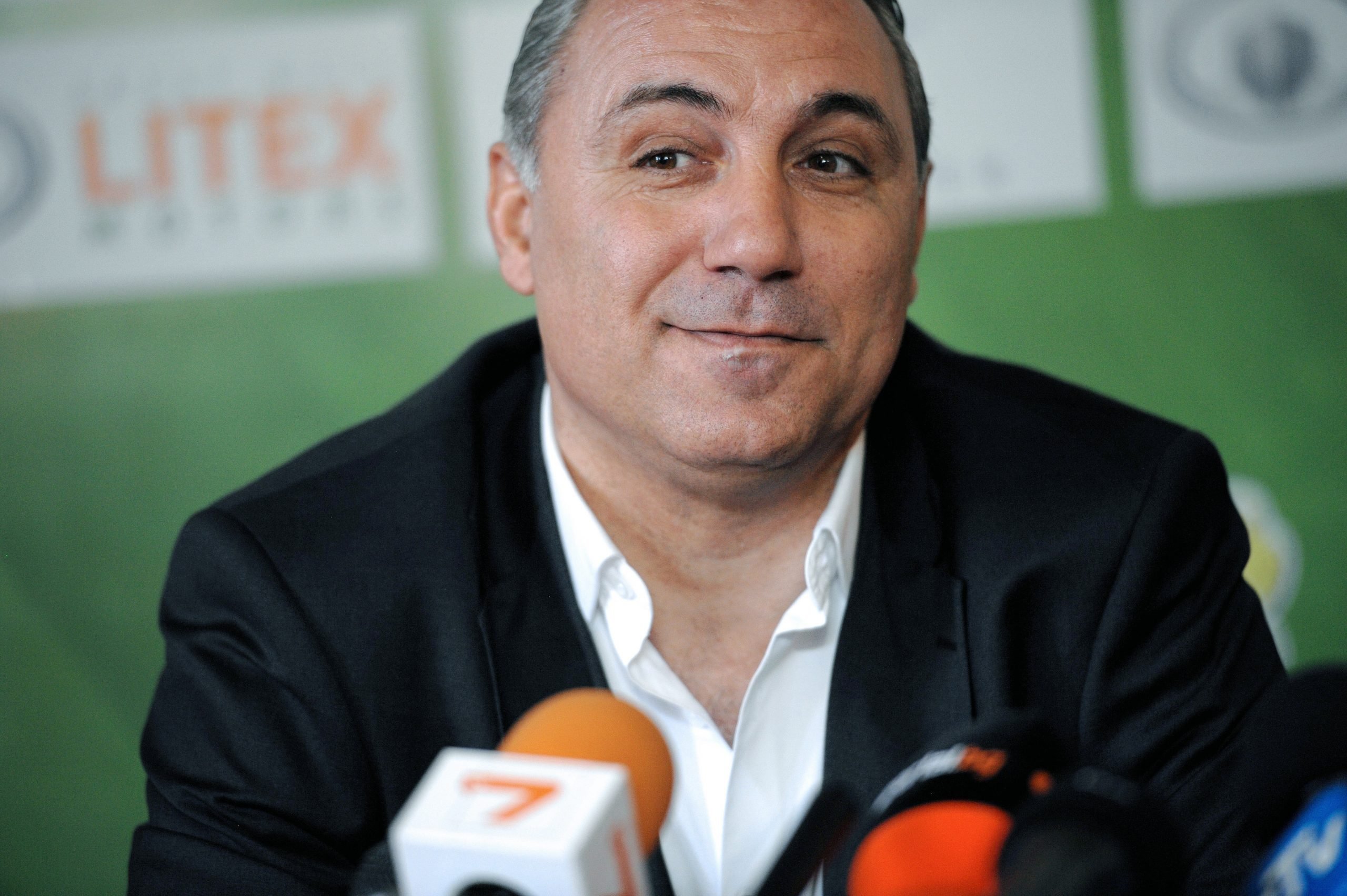 After Mario Kempes, another former football legend shared his thoughts about Barça. Hristo Stoichkov, a part of Johan Cruyff’s dream team, knows what Barcelona need for them to play better than they did against Dynamo Kyiv.

The Bulgarian reckons his former team does not need a number ‘9’, unlike many other pundits. Stoichkov thinks Ronald Koeman should utilise his wingers more and tell players like Ansu Fati and Ousmane Dembélé to run in behind. For the legend, if the wingers do not get behind the defence, regardless of the focus of the play, the team will be too static.

“Barcelona don’t even need a #9 in their style of play. If only Ansu and Dembele would be instructed to make runs in behind. It does not matter if they play centrally or not, but they have to make runs. Otherwise, everyone is just static.”

He followed it up by taking Samuel Eto’o’s example. The Cameroonian legend was a striker, but it did not mean that he would stick to the middle. Instead, the only player to win two trebles in a row would end up running wide to drag the defenders towards him. Stoichkov thinks showing videos of Eto’o’s movement is the best way for Dembélé and Fati to learn.

“At least they should show them videos of how Barcelona did before with players like Eto’o. He was the striker, but he didn’t necessarily play in the middle. In the end he would always end up running wide.”

Having been the winger of the late Johan Cruyff’s dream team, Stoichkov knows many things about running in behind and movement in football. The Bulgarian is one of the greatest players to ever play for Barça and a former teammate of Koeman’s. Perhaps, the Dutchman should listen to him…