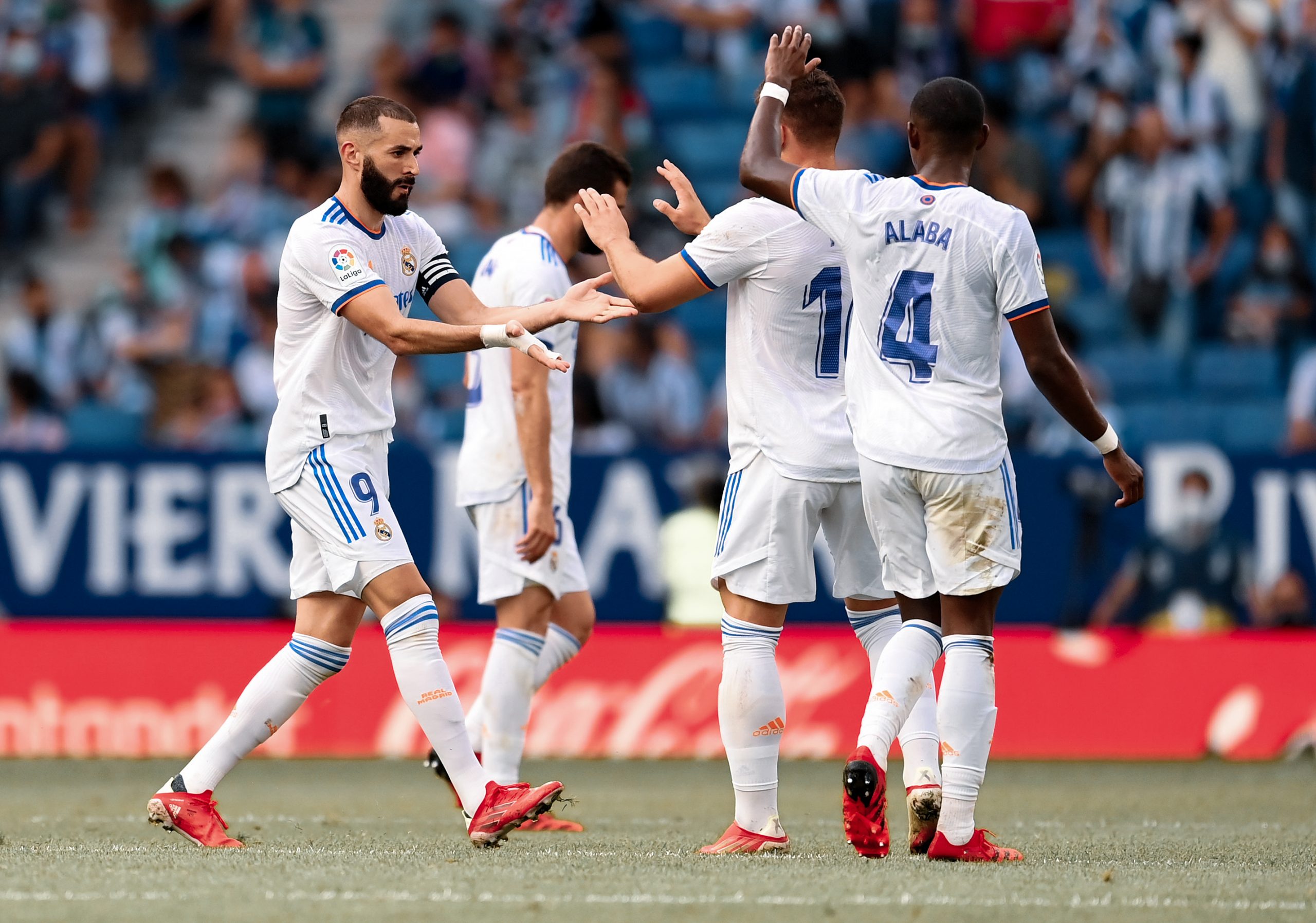 The biggest football match on the planet — Barcelona vs Real Madrid — returns on Sunday, with the least hype it has received in years. The encounter will not feature either Lionel Messi or Cristiano Ronaldo for the first time in over a decade, while two former Everton managers sit on the touchlines for their team in Ronald Koeman and Carlo Ancelotti.

That said, both teams operate primarily on an attacking tandem, with very little concern for the defence. While Barcelona’s starting XI is far from predictable, Real Madrid are expected to deploy a 4-3-3 with most of their starters back from injury.

The team starts at the front with none other than Karim Benzema. The Frenchman has been in lethal form and arguably the best player in the world this season with 11 goals and nine assists in 11 games across La Liga and the Champions League. He will operate as the striker.

Benzema is expected to be flanked by two Brazilians in the front three. Vinicius Jr. is enjoying a fantastic start to life under Ancelotti and will start on the left. The right side will feature Rodrygo, completing a menacingly quick trident.

Behind this attack, Luka Modric will spearhead the Madrid midfield. Their midfield won them the game last time out and will be hoping to be as influential, if not more, tomorrow.

The Croatian will be joined by Toni Kroos and Casemiro, who are admittedly not enjoying the best of seasons so far but can click the switch and turn up whenever their team needs them to.

Finally, the backline is where it could get contentious for Ancelotti. The only sure-shot piece in that back-four is Eder Militao, who starts in the heart of the defence. Going by the last few games, David Alaba could start alongside him.

Despite just returning from injury, Ferland Mendy will take his spot as the left-back in the team, while Miguel Gutierrez will be relegated to the bench after a decent run in the first team. Lucas Vazquez will be the right-back on this occasion, with Dani Carvajal sidelined.

Last but not least, the brilliant Thibaut Courtois will guard the fort from between the posts hoping to be the difference in the El Clasico.