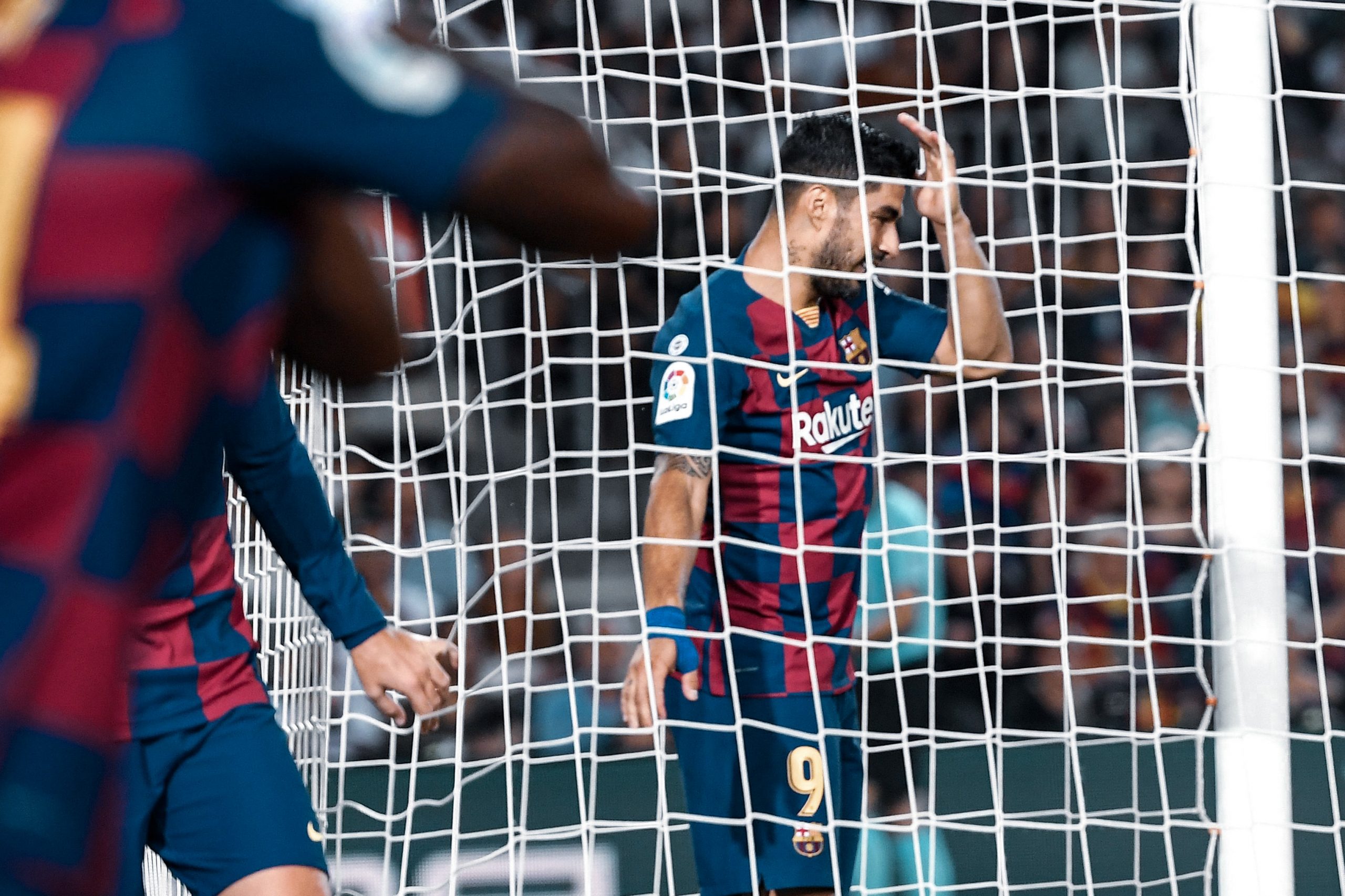 Everyone knows it: the time of Luis Suárez at Barcelona is done. However, the Barça legend deserves more respect from the board for his time at the club.

Football is the sport of emotions. From 90th-minute winners to winning league titles, fans of football feel a hundred feelings throughout 90 minutes, and every time something happens, they have to feel for their clubs. These breathtaking moments wouldn’t be the same without the club legends. One-team men, legendary goalscorers and rock-solid defenders, these have been the men cherished by their fanbase to the point where some would create songs revolving around the players’ name or even call their kids by the name of their idols.

For example, in Spain, the name Leo wasn’t popular before 2004, but saw a rise ever since Lionel Messi, whose nickname is Leo, came onto the scene. This is one of the consequences of these legends making a name for themselves, especially when they’re one-club men.

Over the years, Messi has had many friends at the Camp Nou and with the national team. From befriending his idol Pablo Aimar to being part of one of the most lethal front threes in the history of the beautiful game, passing by learning under Ronaldinho’s wing in his teens, Messi has had the career many would be deemed crazy to think about. If one took a closer look at the front three Messi was a part of in 2015, they would see that he was best friends with the two attackers next to him. One of them was Neymar Jr, who moves to Paris Saint-Germain in 2017. The other is Luis Suárez, who is still plying his trade for Barcelona, but not for long. Indeed, Suárez, the third-highest goalscorer in the history of the Catalan giants, has an unclear future at Barcelona, and many reasons justify his departure.

First, the Uruguayan has lost it. When he first came to the Camp Nou, Luis Suárez was a fit, hungry and determined striker who would make David Luiz dance one of Latin America’s most famous dances, the tango, in a Champions League quarter-finals en route to a treble. A year later, Suárez broke the Messi – Cristiano Ronaldo duopoly and won a Golden Boot. He recorded incredible numbers in that 2015/16 season, like four goals and three assists against Deportivo de la Coruña or four goals against Gary Neville’s Valencia in the Cup. That Uruguayan marksman was the best in Europe. So, what happened to him? Well, age affected Suárez gravely.

At 28, Luis Suárez could run like a horse and change games just by being there, feeding off the defenders’ fear of him to show his dominance in the game. Opponents would hate him just because of how much he ran and terrorised them. With the ball, Suárez was unpredictable. He could do a 180-turn in the middle of a Champions League semi-final, score a belter from forty yards or score an overhead kick from wherever. He was insane, incredible; no words could describe such a monster.

At 33, the former Premier League Golden Boot winner with Liverpool is not the same. Firstly, because his legs have gone. What was once a tireless striker who changed games with the power of his presence became washed-up and too old to play this well and run at this intensity. After a knee injury in January 2020, Suárez lost it all, everything other than his unpredictability. His magical goal against Villarreal a month ago was him showing that he might still have gotten it. His recent display in Europe has demonstrated that it’s officially over between the blaugrana club and their mythical striker.

But, while Suárez is finished and past his prime, he deserves the send-off of a hero. He has indeed lived long enough to see himself become the villain, but he shall die a hero. At Barcelona, Suárez has hit the back of the net on 195 occasions, and that, only in six years. Luis sacrificed himself for the club, trying to keep himself away from the controversies which he was the main star of at Liverpool, Ajax and especially Uruguay.

“I can say that I live every game with the same intensity. I have the feeling that I have suffered so much to reach here in the game, that I am not going to switch off for one minute or not fight for any ball. I always have to fight. That’s my character and way of being.”

Other than some dodgy calls that went for him, Suárez has kept himself quiet and only opened his mouth after scoring otherwordly goals. He has dedicated the past six years solely for the club he adores, in a city he understands and with his friends and family. The past two years have shown his limits, but that was only after his sudden decline. Luis Suárez is one of this club’s biggest legends, giving his all with the oh-so-typical Uruguayan “garra” to the club and sacrificing his knee in the process.

“Wanting to succeed, always believing in yourself and your objectives. I’m proud to have come through tough moments in my career, moments that others would have struggled to pick themselves up from and, luckily, I have the strength to believe in myself and to overcome those bad moments”

Luis Suárez on his main virtues

What has been leaked in the media is unacceptable. Knowing the board‘s story with the I3 Ventures, it could be them showing how unwanted Suárez is. Suárez’s situation is so profound because he has been crying for a younger replacement for years. Josep Maria Bartomeu’s disastrous squad planning was the main reason Barça suffered this year and before. Never were the board interested in selling, replacing Suárez or giving anyone else a chance. They sold their best youngsters for heavyweights and are now trying to kick a legend out of the club by rescinding his contract or leaking things to the press. Suárez is a Barça legend, and he requires respect whenever he walks on the streets of Barcelona, also the club he has illuminated for six years. Getting rid of him may be a must; respecting him is another.